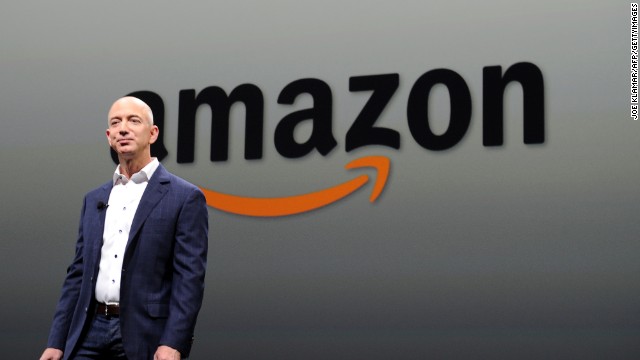 Amazon is readying an Apple TV competitor, according to a report from The Wall Street Journal. The set-top box will offer access to the company’s Instant Video and other streaming services.

Reportedly codenamed “Cinnamon,” the device is said to be very similar in design and functionality to a Roku box. And Amazon is believed to be looking to launch it sometime before the holidays…

“Amazon.com Inc.AMZN -1.83% is taking steps toward releasing a video-streaming device in time for the holiday selling season, according to people briefed on the company’s plans.

The set-top box, which would pit the online retailer against a host of established rivals, is a small device that resembles a Roku Inc. player and is similarly styled as a platform to run apps and content from a variety of sources, these people said.”

The report goes on to say that Amazon has, in recent weeks, approached a variety of media app developers, as well as cable TV providers, seeking partnerships for the rollout of its set-top box.

But if/when this device does land this fall, it’ll be entering in a crowded category. Both Roku and Apple already enjoy large chunks of the market. So Amazon certainly has its work cut out for it.

The company is well-poised for the project, though. In addition to its streaming video service—which is already on various platforms—its hardware prowess has grown exponentially in recent years.

It’ll be interesting to see the details on the device—particularly its price tag, as Amazon is good at the ‘how low can you go’ game. Apple, for its part, is also said to be working on a new TV product.