Despite the fact that we’ve seen conflicting reports on the topic, the consensus seems to be that Apple is working on an iPad mini with a high resolution display. And it’s expected to introduce the tablet at a media event this month.

According to a new scoop from Reuters, however, even if such a product is unveiled in the near future, it may be a while before you can get your hands on one. The outlet says initial supplies for the slate will be severely constrained…

“Apple Inc will be unable to widely roll out a new version of the iPad Mini with a high-resolution “retina” display this month, people who work in the company’s supply chain said, leaving the gadget without the sharper screen found on rival tablets from Google Inc and Amazon.com Inc.

Apple’s supply chain is only now gearing up to make retina displays for the iPad Mini, which means the gadgets could be available in only limited quantities this year, if at all, and the company may miss the chance to cash in on the year-end holiday shopping season, the sources said.”

The intel here matches up with a report from market research firm IHS iSuppi last week, which claimed that supply chain checks indicated that Apple wasn’t going to be able to roll out the Retina-flavored iPad mini alongside the iPad 5. 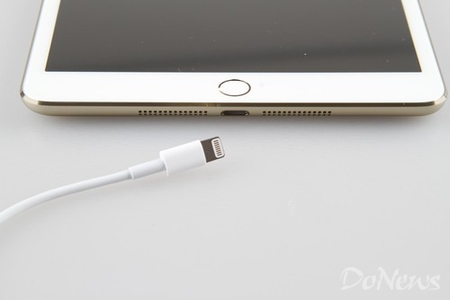 If the reports are true, it wouldn’t be the first time Apple has experienced low launch inventory for a product. In fact, it’s currently working through a similar problem with its iPhone 5s, with the handset taking at least a month to ship out.

But supplies or no supplies, we’re still expecting Apple to reveal the next-gen iPad mini alongside a redesigned iPad 5 later this month. The tablet is believed to feature an A7 processor, 1GB of RAM and Touch ID built into the Home button.