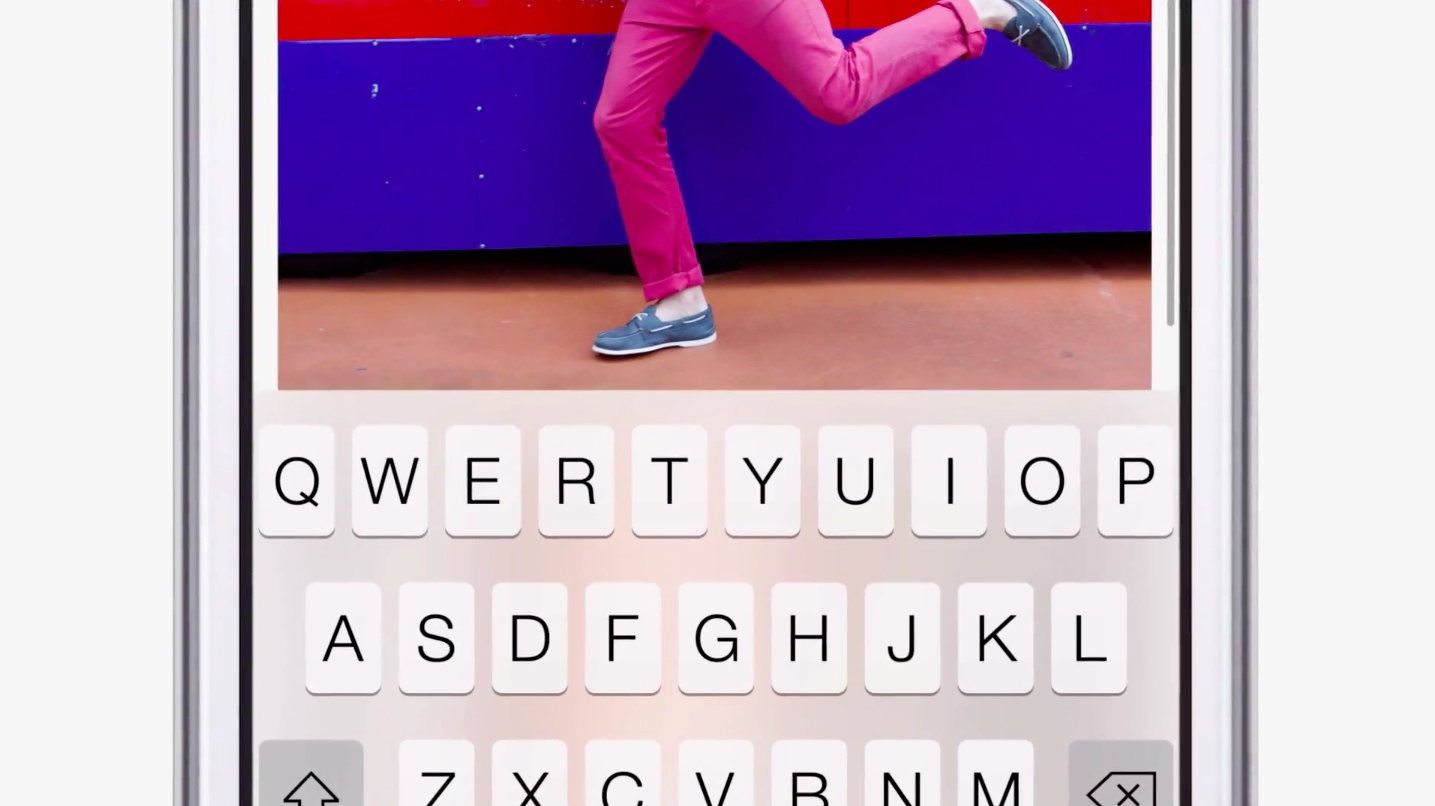 Although Apple’s iOS is known for its gesture-based interface, the iPhone maker is notoriously hesitant about enhancing the virtual keyboard feature. A patent granted Tuesday reveals the company has been considering adopting multitouch keyboard from the moment the iPhone appeared. The patent filing entitled ‘Swipe gestures for touch screen keyboards’ outlines gestures to handle common keyboard tasks, such as deletion, punctuation and more…

The patent “shows Apple is not only open to the idea of buffered virtual QWERTY input, but has been experimenting with the technology since 2007” when the iPhone was introduced, writes AppleInsider.

The technology essentially adapts a reduced subset of the larger iOS multitouch features, using gestures only to operate within the limited confines of a keyboard.

In one example, a single finger swipe to the left would let you delete a mistyped character. A multi-finger swipe could delete an entire word or even the whole line. Other instances would let you swipe up to depress the Shift key, while swiping down would make a lowercase character. 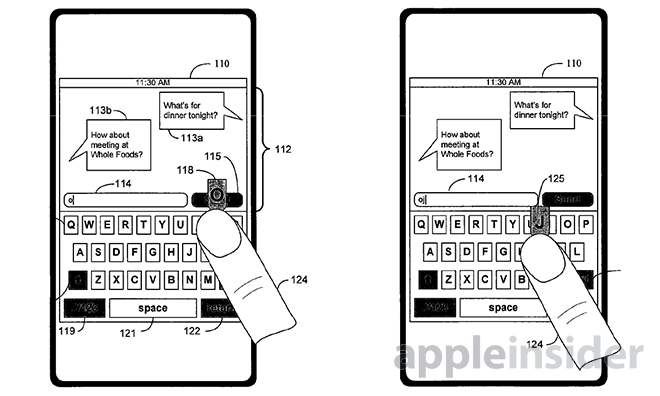 Other keyboard swipes include a multitouch gesture to the right to insert a period and space (actually, that feature is already available simply by hitting the press bar twice). The patent goes into detail how to set the limits for recognizing the movements.

While Apple has been reluctant to allow third-party keyboards access to iOS for fear of security breaches, the patent may indicate the firm is ready to finally give the system keyboard a makeover. In iOS 7, the virtual keyboard incorporates a few advances over its predecessor, including the smarter auto-correct feature. 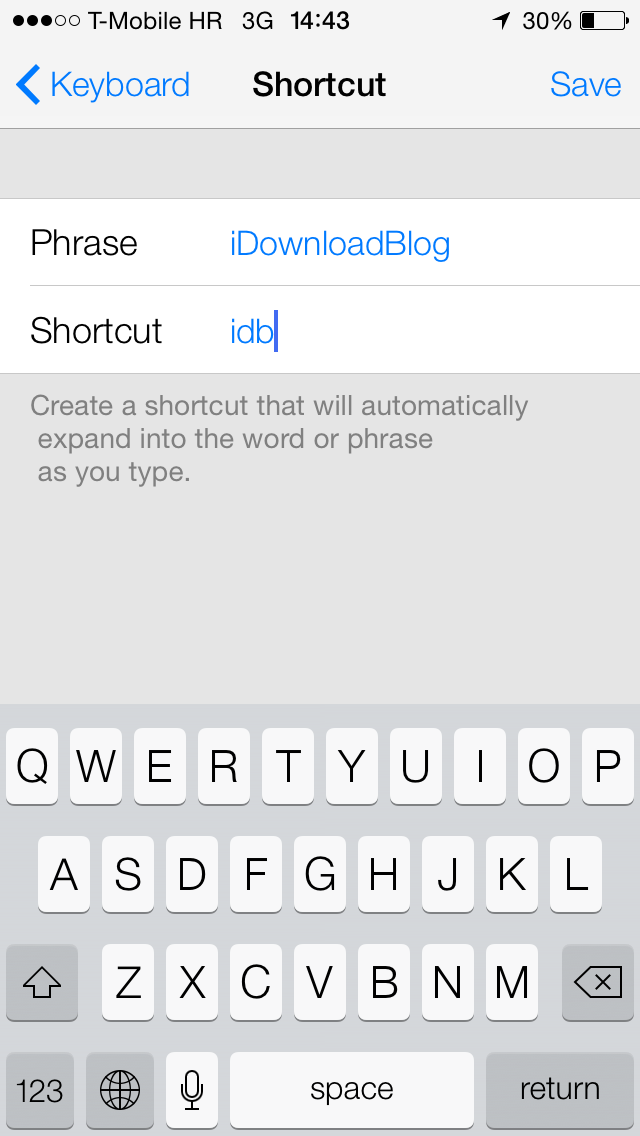 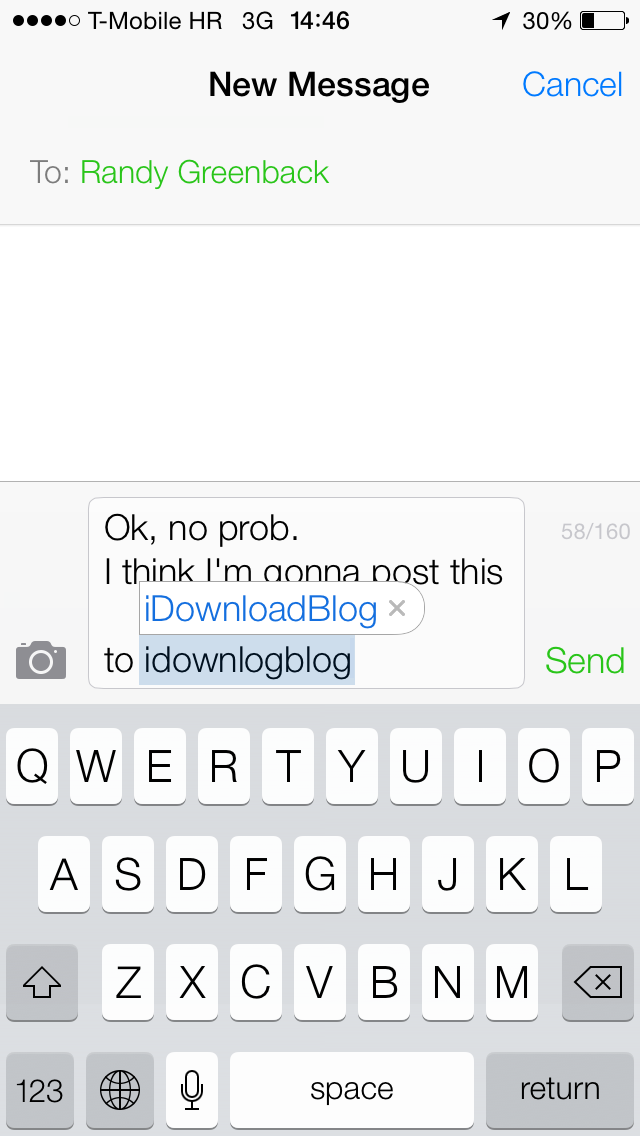 According to Apple’s job ads, the company is working on  adding additional languages and scripts to the standard iOS keyboard. The iPhone maker held talks with the company behind the popular Swype Android keyboard, but there’re no signs of Apple licensing Swype technology anytime soon.

While gestures are an interesting potential, for industrial-strength keyboardists such as myself, it would do wonders for this feature’s usability if there is an easier way to enter numerical data.

For example, rather than requiring typists to hit the “?123” key, Apple could provide  1-0 along the top row of the virtual keyboard.