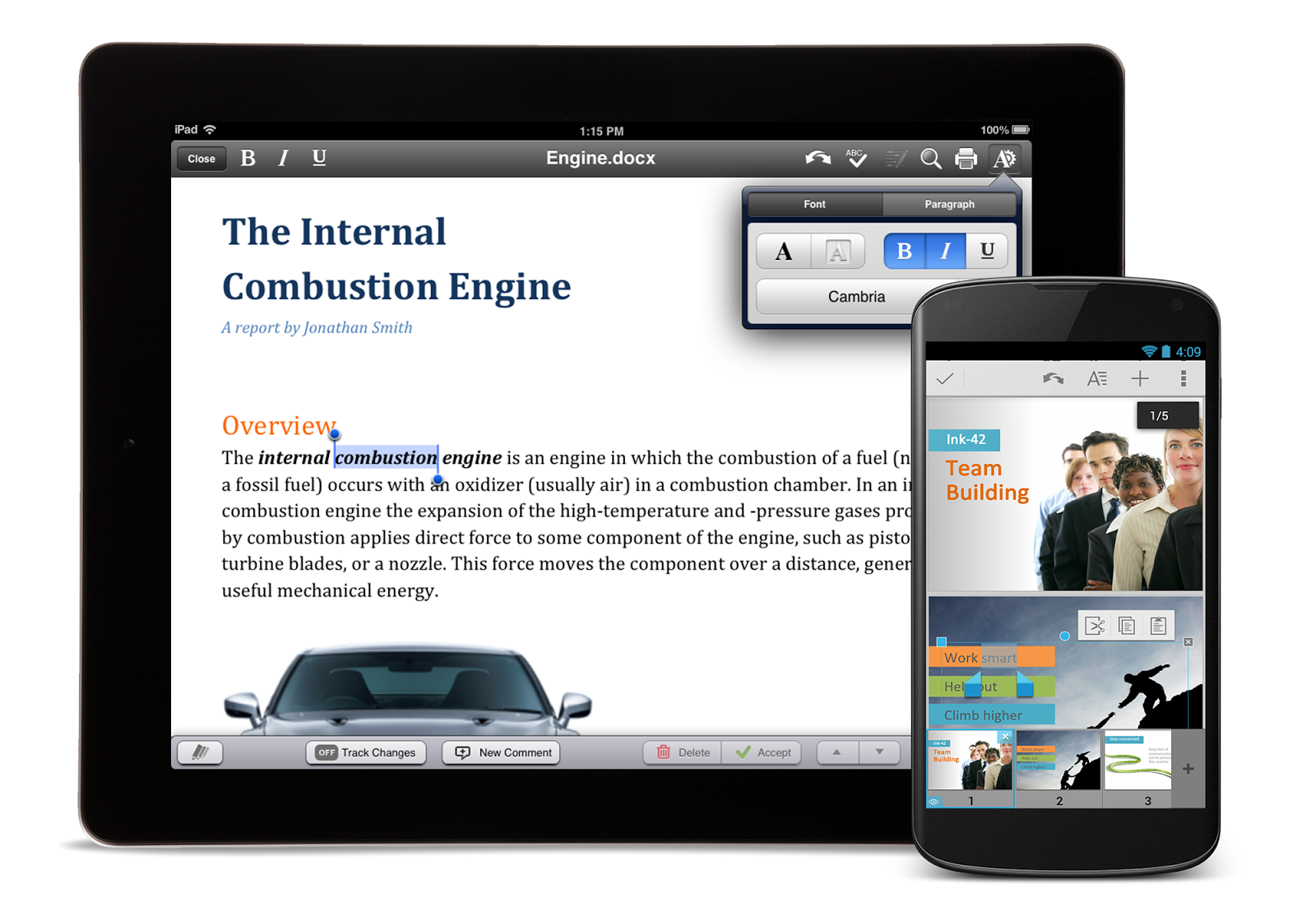 There was a time when my mobile productivity used to depend on mine accessing, reading and editing Microsoft Office documents on the go. Over time, I’d found Quickoffice to be the most comprehensive mobile replacement for Microsoft’s productivity suite so you could imagine I wasn’t too happy after Google acquired the company in June of 2012. I was afraid the search giant would, for competitive reasons, call it a day and simply fold the team.

A few updates later, Google’s made Quickoffice a free download on iOS and Android devices. The software integrates with Google’s Drive storage and lets you edit Microsoft Office documents across your devices in their native form, without having to convert the files to Google Docs, Sheets and Slides…

Yes, they have a new iOS 7-friendly icon.

One caveat: it’s tied to a Google Account, a requirement to edit Microsoft Office documents, spreadsheets and presentations on your iPhone, iPod touch or iPad. There are a few new features, too, including the ability to create .ZIP folders, as well as view charts in Excel and PowerPoint files.

According to the official Google Drive blog, those who sign in to their Google Account from the new Quickoffice app for Android or iOS by September 26, 2013, will receive an extra 10GB of Google Drive storage for two years (“look for it in the next few weeks,” said the company). 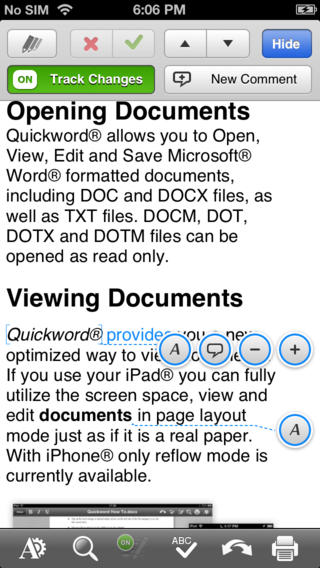 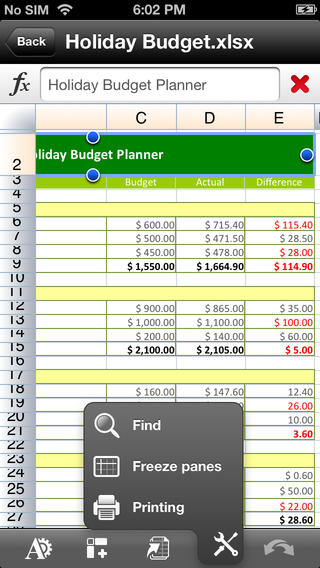 As a bonus, Quickoffice is now a universal app supporting all iOS device form factors natively. It’s optimized for the iPhone 5’s taller screen and requires iOS 5.0 or later.

Grab Quickoffice for free from the App Store.

And to remember that I paid fifteen bucks for the app…