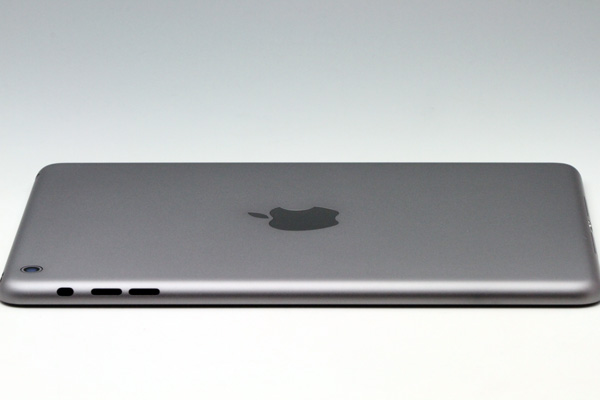 With the iPhone 5s and 5c, Apple has clearly adopted a new color scheme for this year’s iPhones. On the plastic end, we have white, red, green, blue and yellow as your vivid color choices. The flagship iPhone 5s, however, has switched to three finishes: in addition to the much talked-about gold variant, there’s also a silver model which closely resembles last year’s white iPhone 5 and an all new space gray model, basically a subtly toned down black iPhone 5 design with a gray backplate that gives it a more metallic feel.

Which begs the question of new iPads. With these design changes in place for new iPhones, will Apple adopt a similar strategy for the iPad 5 and iPad mini 2? A new part that leaked Wednesday shows a new space gray color finish on a back shell said to belong to the forthcoming second-gen iPad mini upgrade…

The rather accurate French blog NowhereElse.fr has gotten hold of this part through a Japanese parts retailer so this isn’t a genuine part from Apple’s factory and it lacks the final coating which gives it the shine and Apple’s unmistakable premium finish. 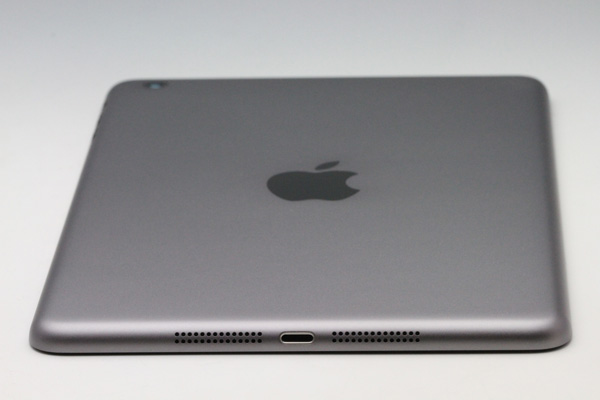 It’s interesting that this particular part meshes up nicely with a report yesterday by the Chinese blog C Technology yesterday which had claimed that the iPad mini 2 will be offered in the existing silver and white versions, in addition to a new space gray color option.

According to a rather sketchy report by MacGeneration, another French blog, Apple is poised to introduce new iPads at a media event on Tuesday, October 15.

Will space gray replace the slate finish of the original iPad mini?