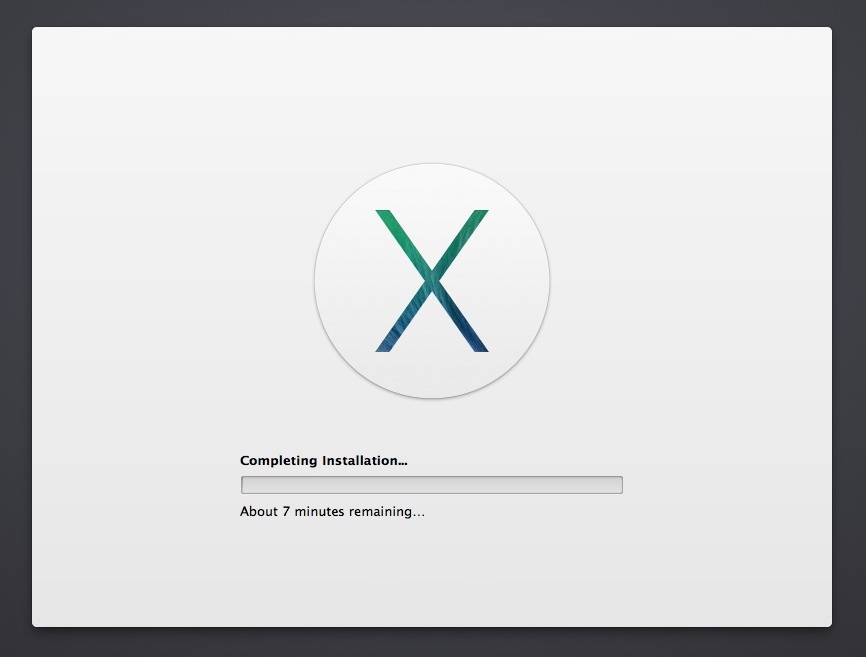 Apple first introduced OS X Mavericks at WWDC in June. It’s expected to officially launch this October, bringing about a number of new features including Maps and iBooks apps, Safari improvements, and much more.

While the last few Mavericks betas have been uneventful, we’re currently installing Developer Preview 8 on our machines to see if there have been any changes. And, as usual, we’ll be reporting back with anything of note.

Update: As noted by many of our readers, today’s Developer Preview update features a new version of iTunes 11.1. But aside from a new ‘app organizer’ screen, there doesn’t appear to be any other significant changes here.

Notice something new? Be sure to tell us about it in the comments section below!