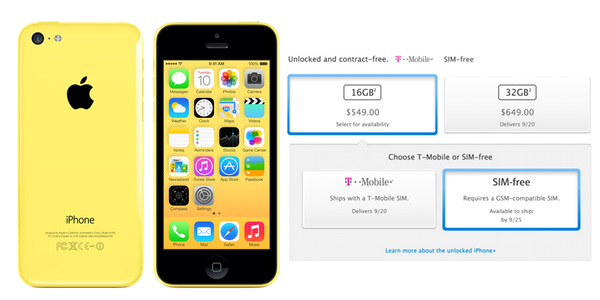 It’s been three days since Apple started taking iPhone 5c pre-orders on Friday at 12:00am Pacific time and shipping times for some models are now slipping to next month.

Cody already told you that the unlocked 16GB yellow model was the first to sell out and now comes word that Apple is continuing to push back shipping estimates for various other models.

And to think naysayers made fun of the colorful handset, dismissing the lineup on the basis of the iPhone 5c being nothing more than a repackaged iPhone 5…

Likewise, the device is now listed with a September 24 shipping estimate in Canada, with most iPhone 5c models listed as shipping in 1-2 weeks on the Hong Kong Apple store. 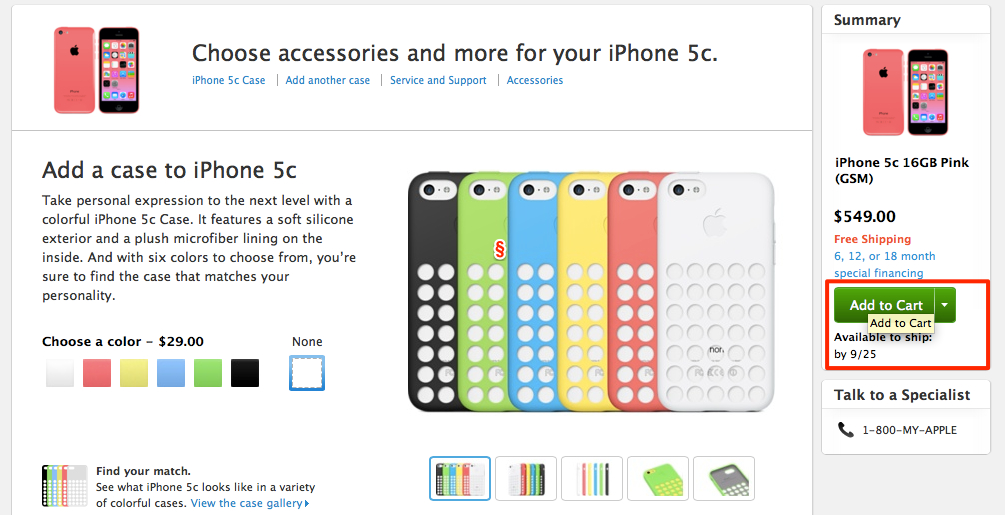 As for the yellow model (the first to sell out), its shipping times slipped to September 25 on the US Apple Store, as depicted top of post.

If blue or green is your favorite color and you thought about pre-ordering a 16GB unlocked model, tough luck – both are now shipping by October 4.

Apple promised to deliver both new phones this coming Friday via its retail stores and through carrier partners.