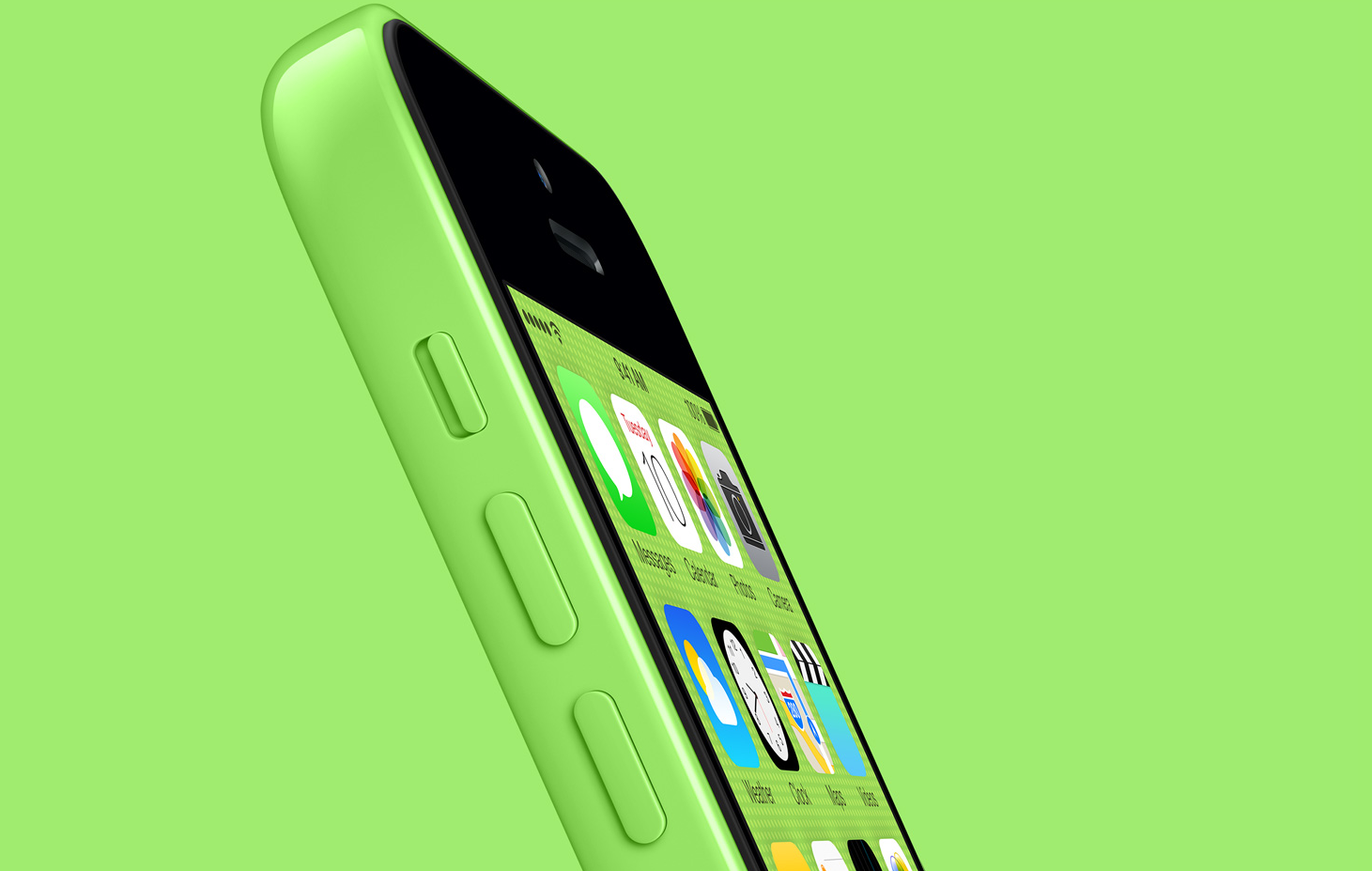 As Apple fans in Japan batter the storm camping out in front of the local Apple Store ahead of Friday’s launch of the new top-line iPhone 5s and the colorful plastic iPhone 5c, journalists have been playing somewhat of a guessing game regarding iPhone 5c pre-orders (the 5s isn’t available for pre-order).

What’s the new milestone going to be and will it shatter previous iPhone pre-orders are the questions occupying the collective minds of Apple watchers as pundits have been holding their breath for an Apple press release. In the meantime, China Unicom has released some cold hard numbers…

This is significant because neither has China Unicom announced pricing plans for the new phones nor was it big on selling iPhones. Matter of fact, after its exclusive distribution agreement with Apple expired in 2012, the telco turned to selling cheap Android handsets.

China Unicom is China’s second largest carrier, has about 70 million 3G users and more than 165 million 2G-only subscribers. Together with China Telecom, the mainland’s second and third-biggest telcos, these two carriers have a combined base of 266 million subscribers.

Both new iPhones are slated to launch this coming Friday, September 20, in the United States, United Kingdom, Hong Kong, Australia, Canada, China, France, Germany and Singapore. This is also the first time Chinese customers will be able to get their hands on a new iPhone from day one.

Apple usually issues press releases at 5:30 Pacific / 8:30 Eastern, leading doomsayers to conclude that there’s no media statement on iPhone 5c pre-orders because they are low. Coincidentally or not, shipping times for all 16GB iPhone 5c models at the online store slipped to September 25 earlier today.