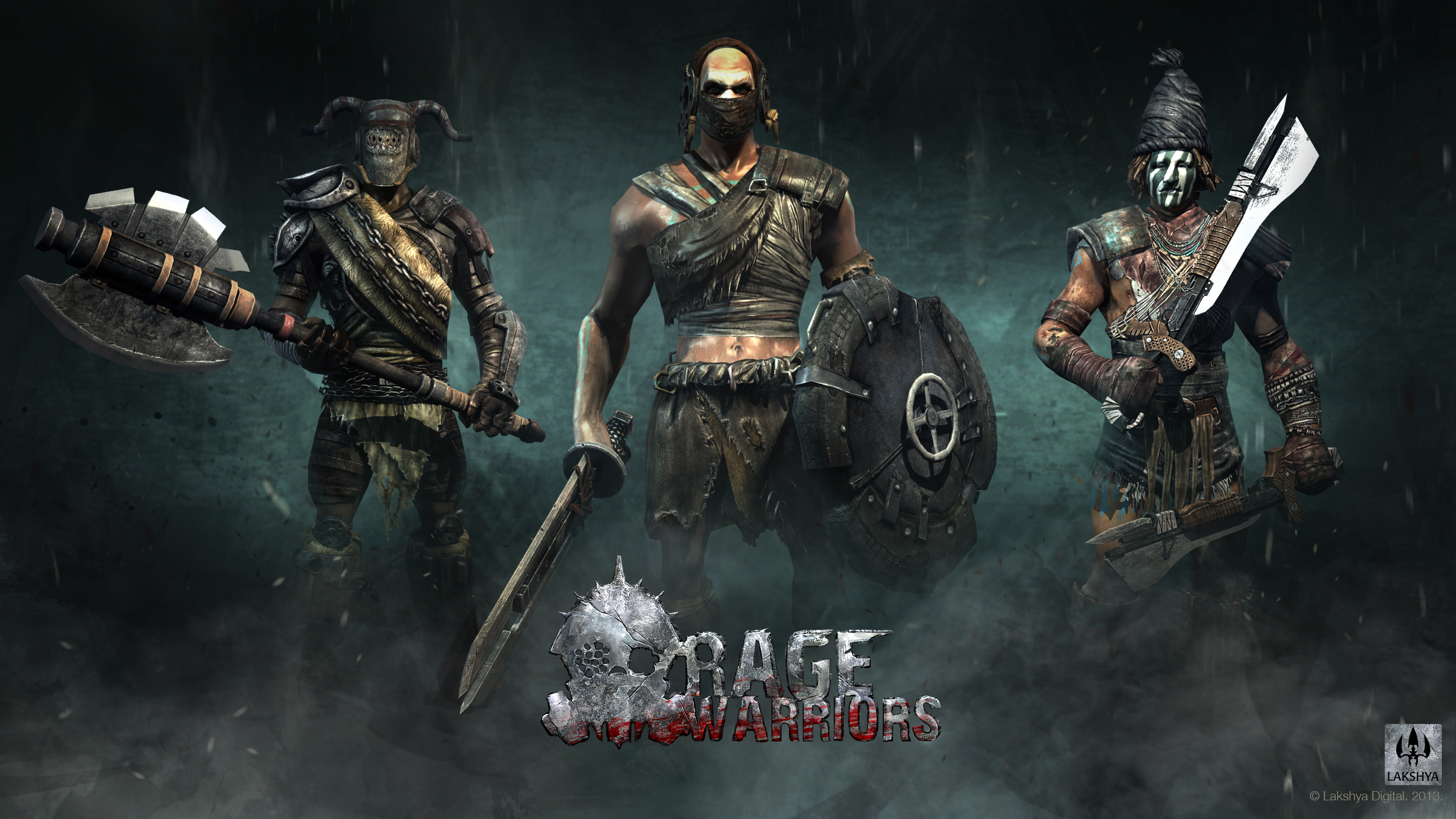 You know what game I miss? Street Fighter IV. Well, I don’t really miss it because I can play it any time I want to on my iPhone. What I mean is, I miss the feeling of it being new. It was such an awesome fighting game.

Rage Warriors takes a page or two from Street Fighter. However, it features a completely different set of rules, characters, and final moves.  This is not your parent’s fighting game…

Players take on the role of a gladiator in a world where the Earth has been ravaged by an unnamed catastrophe. In this post-apocalyptic humanity, people want to be entertained and bloody battles win the audience vote. “The rules of ‘The Fight’ are simple: do whatever it takes to make it out alive.”

Similar to the Street Fighter style of gaming, players use multiple virtual button controls to activate combos that will brutalize their opponent. In this game, players can actually create their own mix of special combo attacks and even customize their fighting style.

There are 30 different types of epic weapons across four distinct categories with upgradable ammunition. You can design your own gladiator with customizable faces, hairstyles, tattoos, armor, and weapon features.

After you’ve created your fighter, head into your first arena battle where you will be pitted against a worthy opponent. Go for the throat as you select from your four different customized moves. Don’t forget to block and dodge or your opponent may get the upper hand. When you fill your adrenaline bar, you can perform a Rage Combo that will activate a unique fighting move. Each weapon style has a different Rage Combo attack. 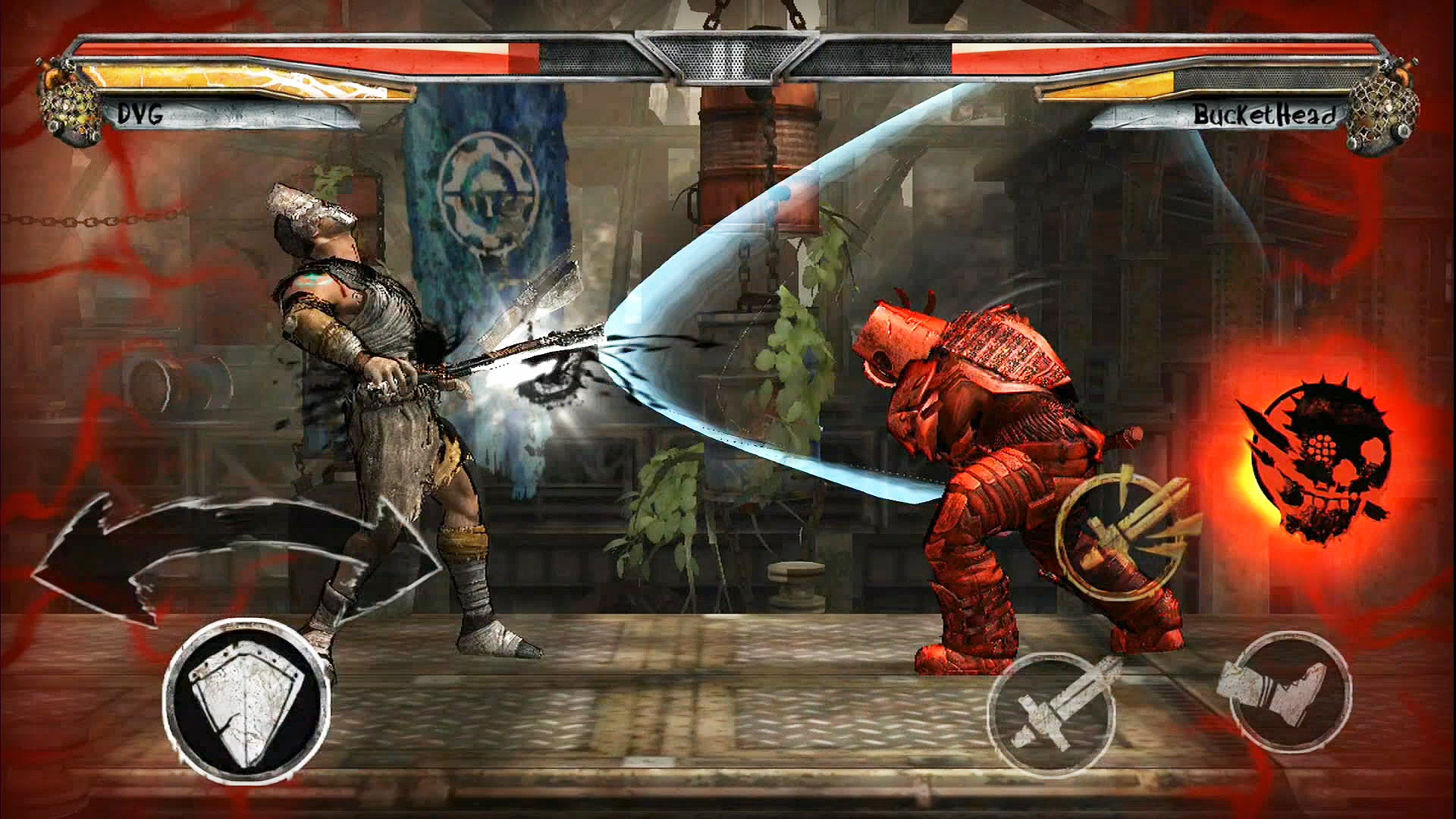 When you win a fight, you will earn coins that can be used to purchase additional ammunition, new blades, and better armor.

Rage Warrior is available on the iPhone, iPad, and iPod touch for $2.99. Download it in the App Store today.