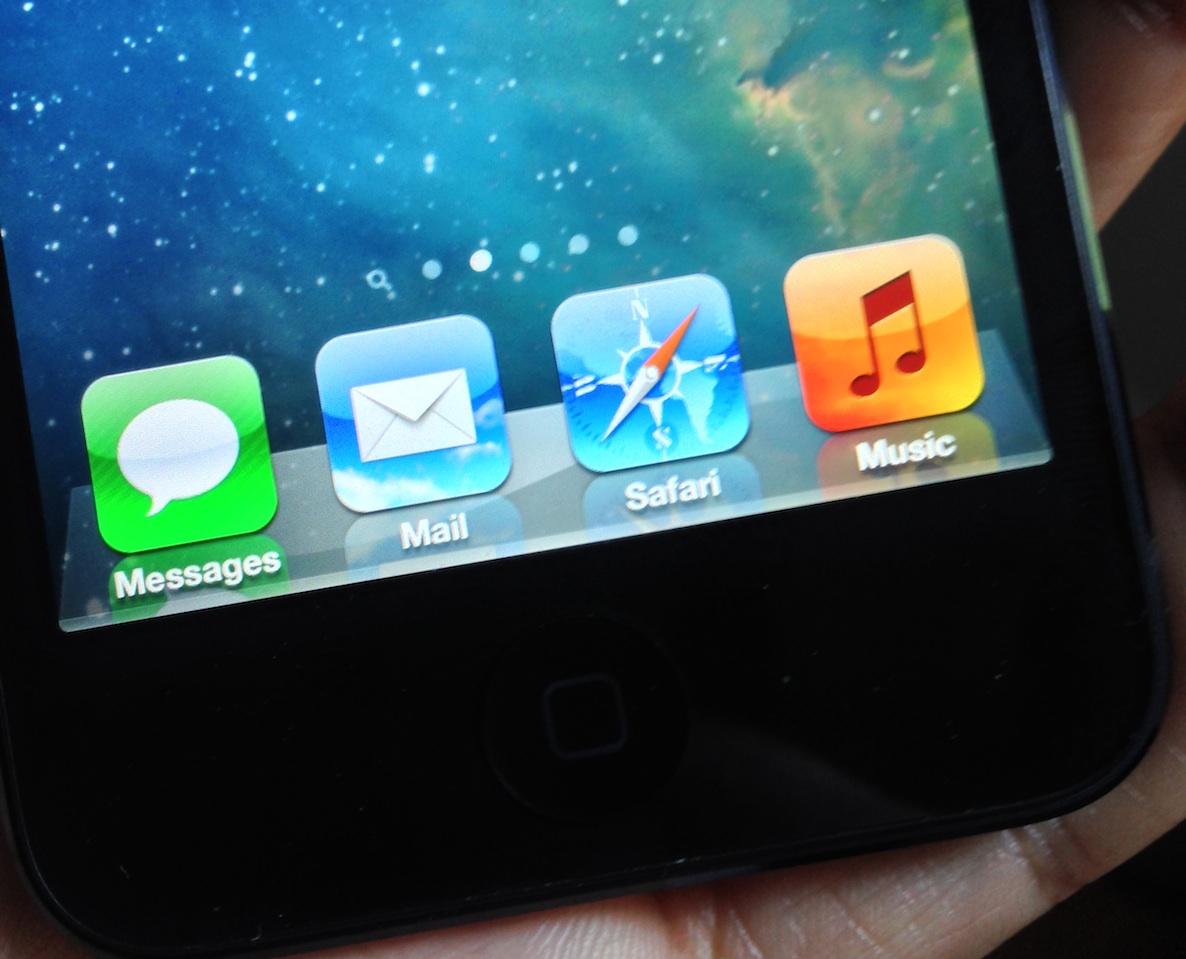 SBPageSwipe is an interesting new tweak that was recently released on Cydia. It allows users to quickly scroll between the first and last SpringBoard page by swiping on the page dots that reside above the Home screen dock.

As you would imagine, this is a very simple and straightforward tweak with zero options to configure. Though it’s simple in nature, I did find it pretty handy to have. It’s almost like using the Home and End buttons on a desktop keyboard. Take a look inside.

SBPageSwipe is a part of developer RiDan’s “FunWeek” initiative. Although I’m assuming FunWeek aspired to be similar to Ryan Petrich’s TweakWeek, it doesn’t appear that any other developers outside of RiDan himself are participating.

If you’d like to give SBPageSwipe a go, then venture over to Cydia’s BigBoss repo where you can claim it for free. Be sure to share your thoughts about what the tweak does in the comment section.