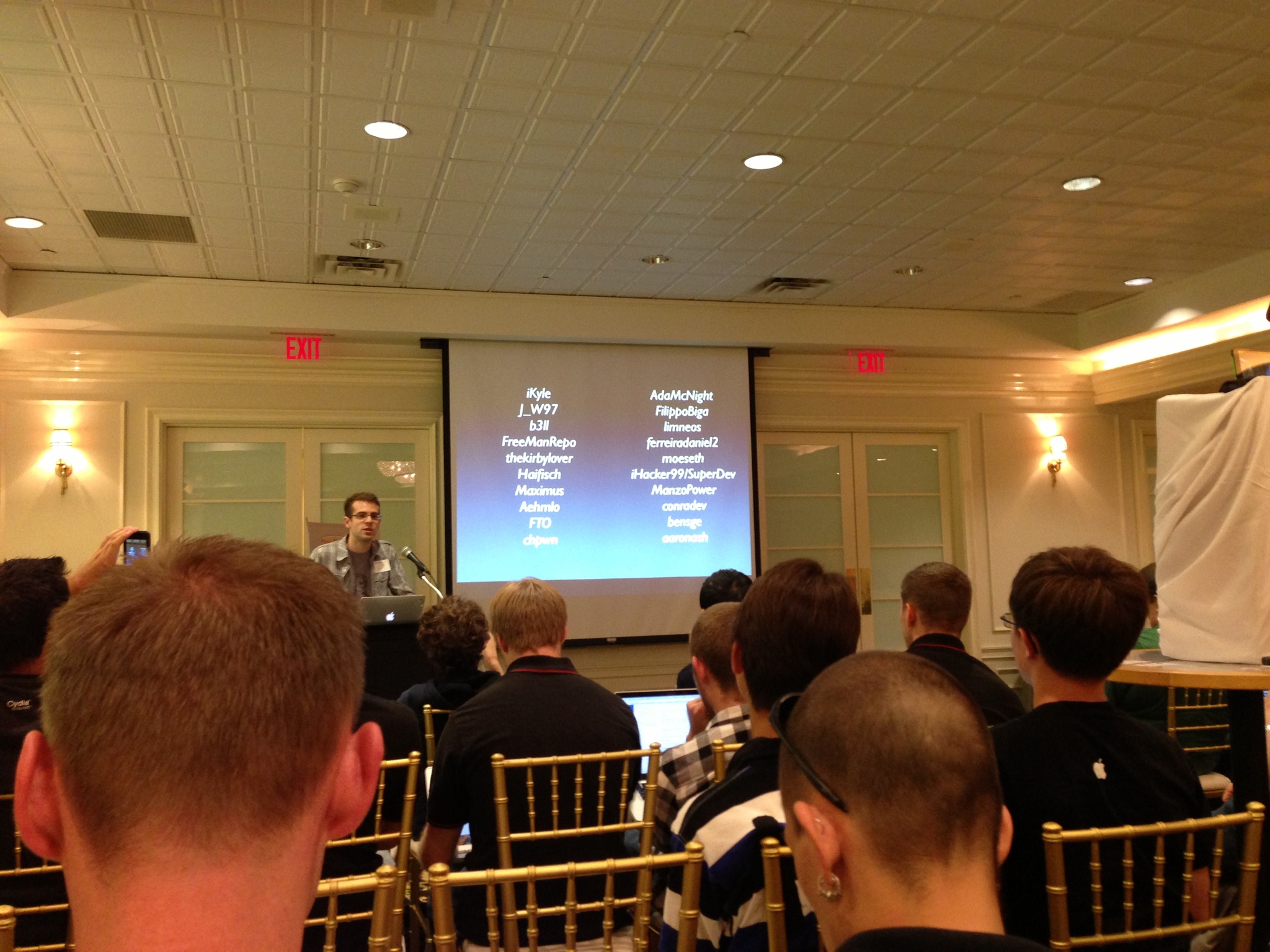 For those of you unfamiliar with the concept, TweakWeek was an initiative that called for participating developers to release one open source tweak every day of the week. The original TweakWeek saw loads of community participation, and we got some pretty interesting tweaks as a result. TweakWeek 2 looks to continue the trend, and there are already quite a few developers on board.

Judging from the photo above, it looks like there are at least 20 different developers on board for the TweakWeek sequel. The list of developers include such well known names as Filippo Bigarella, Adam Bell, Jack Willis, and presumably, Petrich himself.

For those of you looking forward to the festivities, you’ll have a little while to wait, as it won’t kick off until the iOS 7 jailbreak is released. That makes sense, because it gives a larger set os users access to some great releases.

Stay tuned; we’ll have more on TweakWeek part deux as soon as we hear more about it. In the meantime, share your thoughts on TweakWeek 2 below.