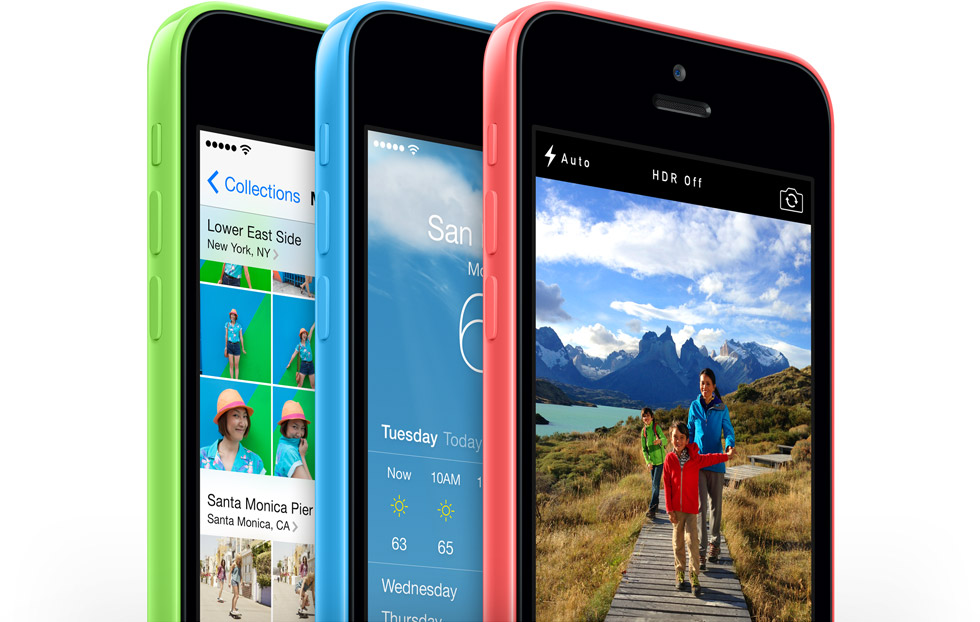 Now that Apple has told us everything there’s to know about its new iPhone 5c for the colorful and the flagship fingerprint-scanning iPhone 5s that runs Apple’s advanced, in-house designed, two times faster 64-bit A7 chip with M7 motion coprocessor, would-be shoppers will have a chance to pre-order the former starting tomorrow.

Even though the company won’t provide pre-orders for the top-line iPhone 5s, both handsets are scheduled to simultaneously land on store shelves next Friday, September 20. Folks who frequent this blog by now have learned additional tidbits about the handsets in order to make an informed purchasing decision.

With that in mind, we’ve decided to put together a little non-scientific poll asking a simple question: which new iPhone are you planning on buying come September 20, if any…

The iPhone 5c comes in white, pink, yellow, blue and green and is available in two tiers: the $99/$199 for 16/32GB models. These are on-contract prices for eligible customers or those willing to sing a new two-year wireless service contract. 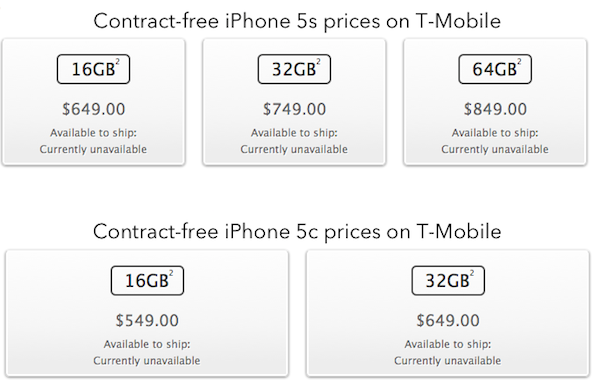 I’ll just get both devices, for business purposes.

If I weren’t blogging for a living, I’d have picked up a gold iPhone 5S. 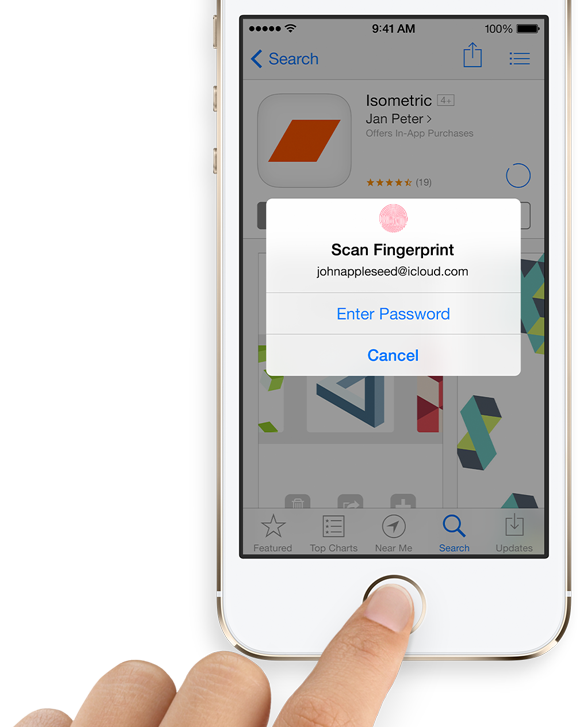 I imagine S-upgrades aren’t as attractive to folks who are halfway through their contract as they are to owners who bought their iPhone two years ago. This time around, things are different as Apple’s brought enough improvements in the hardware department to wet everyone’s appetite.

You’re of course invited to argue with me and explain your vote to fellow readers down in the comments.