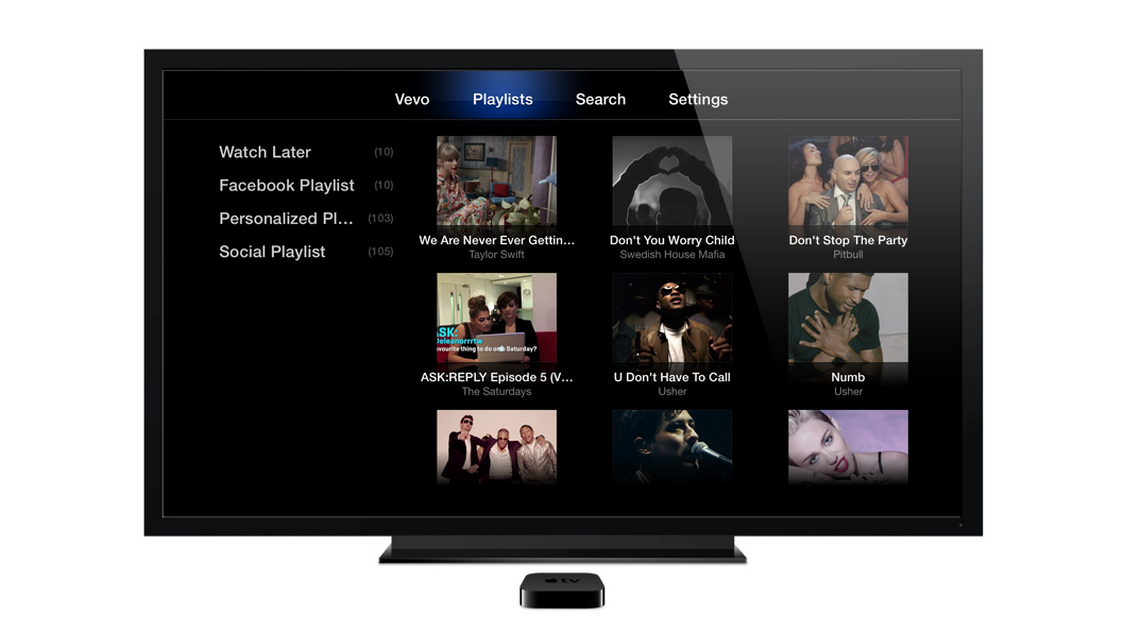 Contrary to previous reports, Apple won’t update the $99 Apple TV set-top box hardware just yet, currently in its third generation. As we reported recently, some rather inconclusive shipping records tracked to the global trade intelligence platform Panjiva suggested that a fourth-gen Apple TV or even a standalone TV product was imminent.

According to the Wall Street Journal-owned technology blog, that’s not the case at all. Instead, with the upcoming keynote being focused on new iPhones and the supporting iOS 7 software, Apple will instead release an update to the Apple TV software, with one particular standout new feature being detailed…

Despite speculation about new Apple TV hardware on the way, Apple won’t be unveiling any new boxes next week, according to people familiar with the company’s plans.

Kafka wouldn’t specify what other new features the company may have in store other than “tweaking the software” and the following:

Sources say that one new feature in the works will let people who’ve bought content from Apple play that stuff on other users’ Apple TVs, via Apple’s AirPlay system.

So if you’ve bought a TV show or movie from Apple’s iTunes store, you could watch it at a friend’s house, by calling it up on your iPhone, and telling your friend’s Apple TV to start streaming it.

Though this is possible right now, the clunky process requires your friend to log out of their iTunes Store account on his or her Apple TV and log in with your own credentials.

Kafka expects to “hear about more changes next week”.

We already know the company’s been testing iTunes Radio for the Apple TV with its registered developers, in addition to the new automatic device configuration over Bluetooth, custom subtitles and a Conference Room Mode for presenters, the latter pictured on the screenie right below. 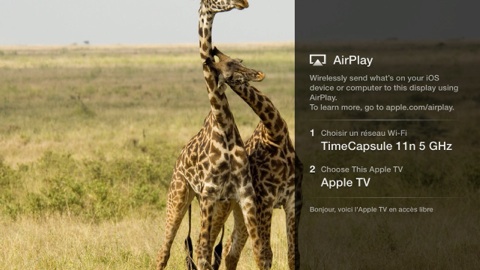 Recently, Apple’s made its unassuming hockey-puck device a lot more useful by enabling channels from Disney, Weather Channel and Vevo, in addition to June’s addition of HBO Go and WatchESPN subscription-only sources.

Toping it all off, recent chatter has pointed to Apple working closely with Disney on the official Star Wars Apple TV channel. The two companies are apparently aiming to stream the final Clone Wars episodes exclusively through Apple’s device, for a limited period of time.

What new Apple TV features do you think Apple should implement?