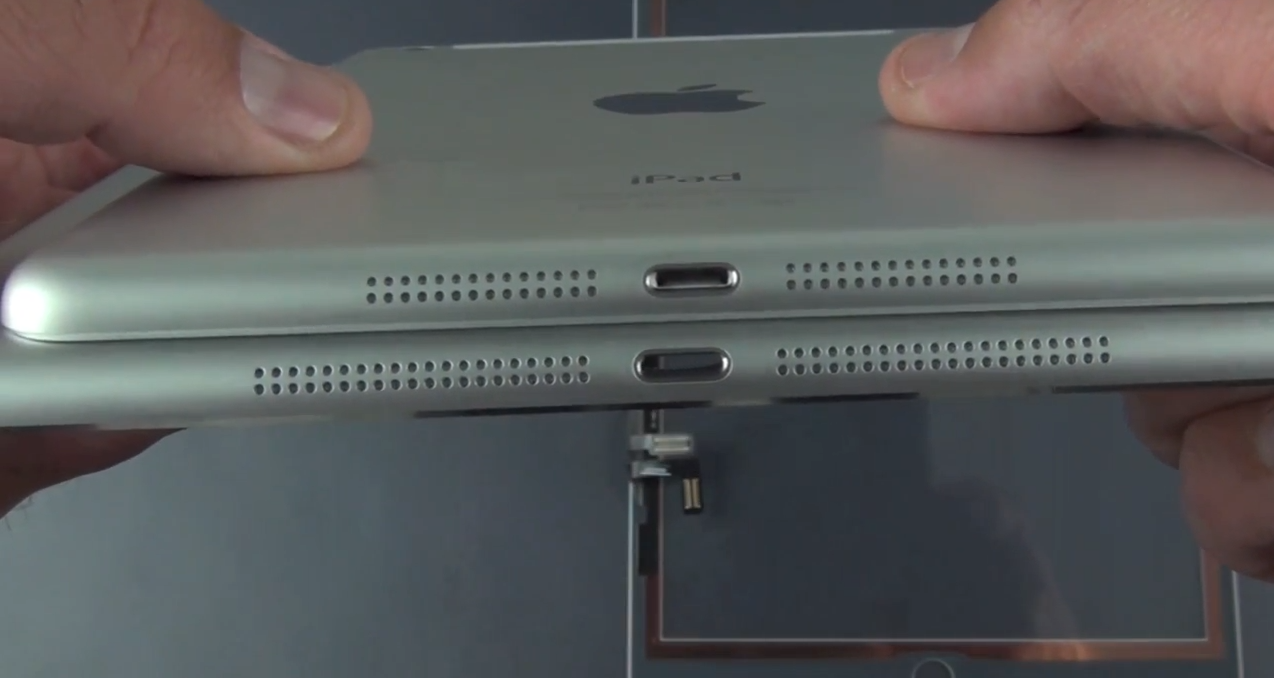 Hot on the heels of a pair of videos that surfaced earlier this week showcasing purported iPad 5 and second generation iPad mini 2 shells, comes a new clip that goes over both components in extreme detail.

The new video takes a look at the iPad 5’s all-new mini-like form factor, and how it compares in size to its predecessor. It also shows differences in the tablets’ buttons, ambient light sensors, and much more…

Here’s the clip, which was posted by DetroitBorg (via 9to5Mac) this afternoon:

While we already knew a lot of the stuff talked about in this video—i.e. the iPad 5 is thinner, has slimmer bezels, et.c—it does show us some things we weren’t aware of. Note the difference in the positioning of the ambient light sensor between the 5 and its predecessor, and how the 5 has individual volume buttons, instead of the old rocker switch.

At this point, we [think we] have a fairly good idea of what to expect in terms of design for Apple’s new full-sized tablet, but we know very little about its internals—outside of a report claiming that it’ll run on a new A7X chip. 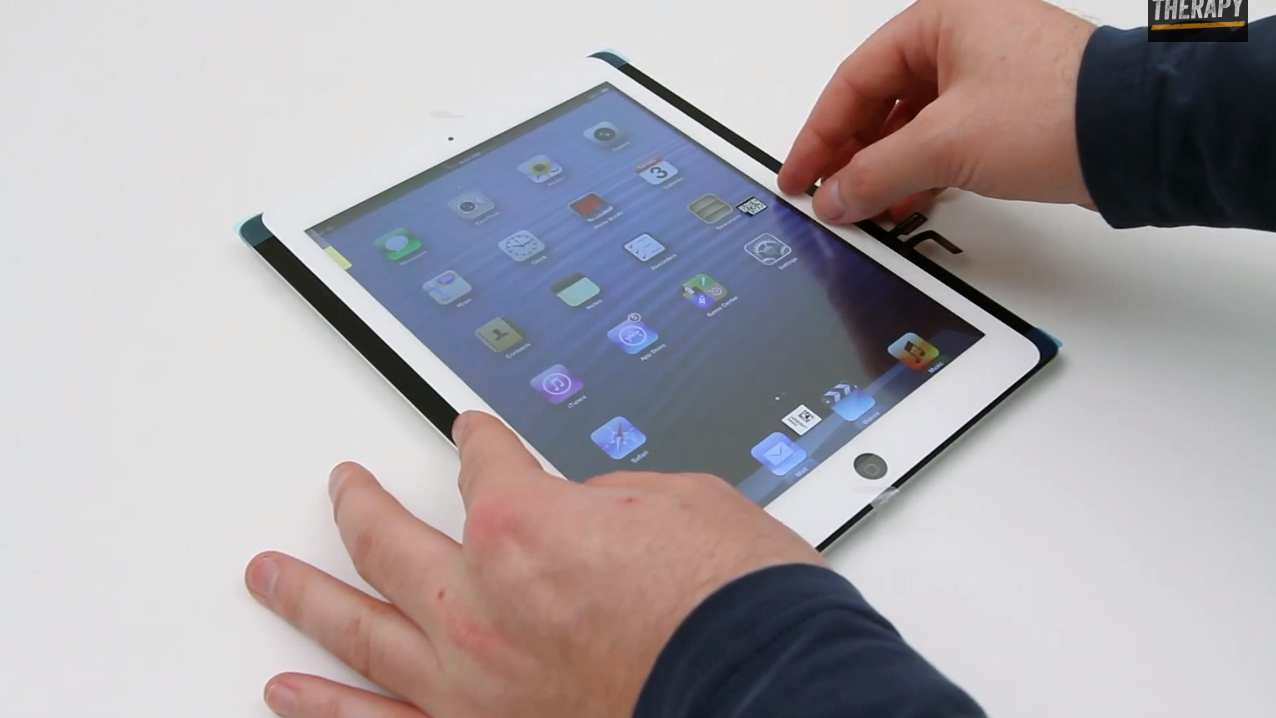 As for the second-gen iPad mini, it’s tough to really glean anything useful from these hands-on photos and videos, considering it looks almost identical to its predecessor. And we have yet to see evidence of a Retina display.

But the fact that these leaked components are popping up more frequently these days means that Apple is likely in ramping up production of the two new tablets, meaning they’re right on schedule for their expected October event.