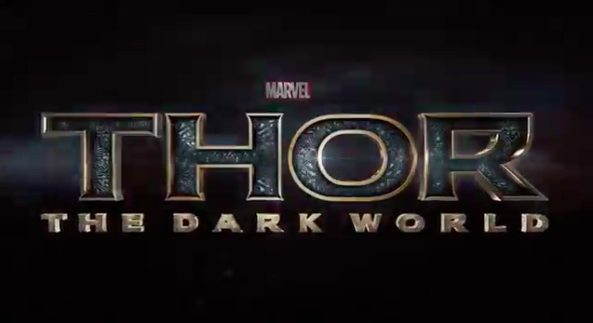 Marvel Comic fans will be happy to hear that Gameloft has released a new trailer for their upcoming title ‘Thor: The Dark World – The Official Game.’ The game is expected to be released alongside the blockbuster movie of the same name.

Gameloft first announced The Dark World back in July at San Diego Comic Con, where they showed off a short 40-second clip of impressive gameplay. And today they’re back with a full 60-second trailer, which we’ve posted after the fold…

The clip makes the game look just as impressive before, if not more so. The graphics look good, and the hack-and-slash gameplay—which was made popular by titles like Dungeon Hunter and Infinity Blade—seems to work rather well here.

As for the storyline, players will be taking on the role of Thor and will be tasked with leading the Asgardian forces in over 100 missions against Marauders and Dark Elves to save the world. Marvel says the game features “epic scope and beauty.”

Not much else is known about the title, other than the fact that it’ll hit iOS and Android devices sometime in November as a free-to-play game. I know, I know “ugh, freemium,” but I’m actually looking forward to playing Thor: The Dark World.