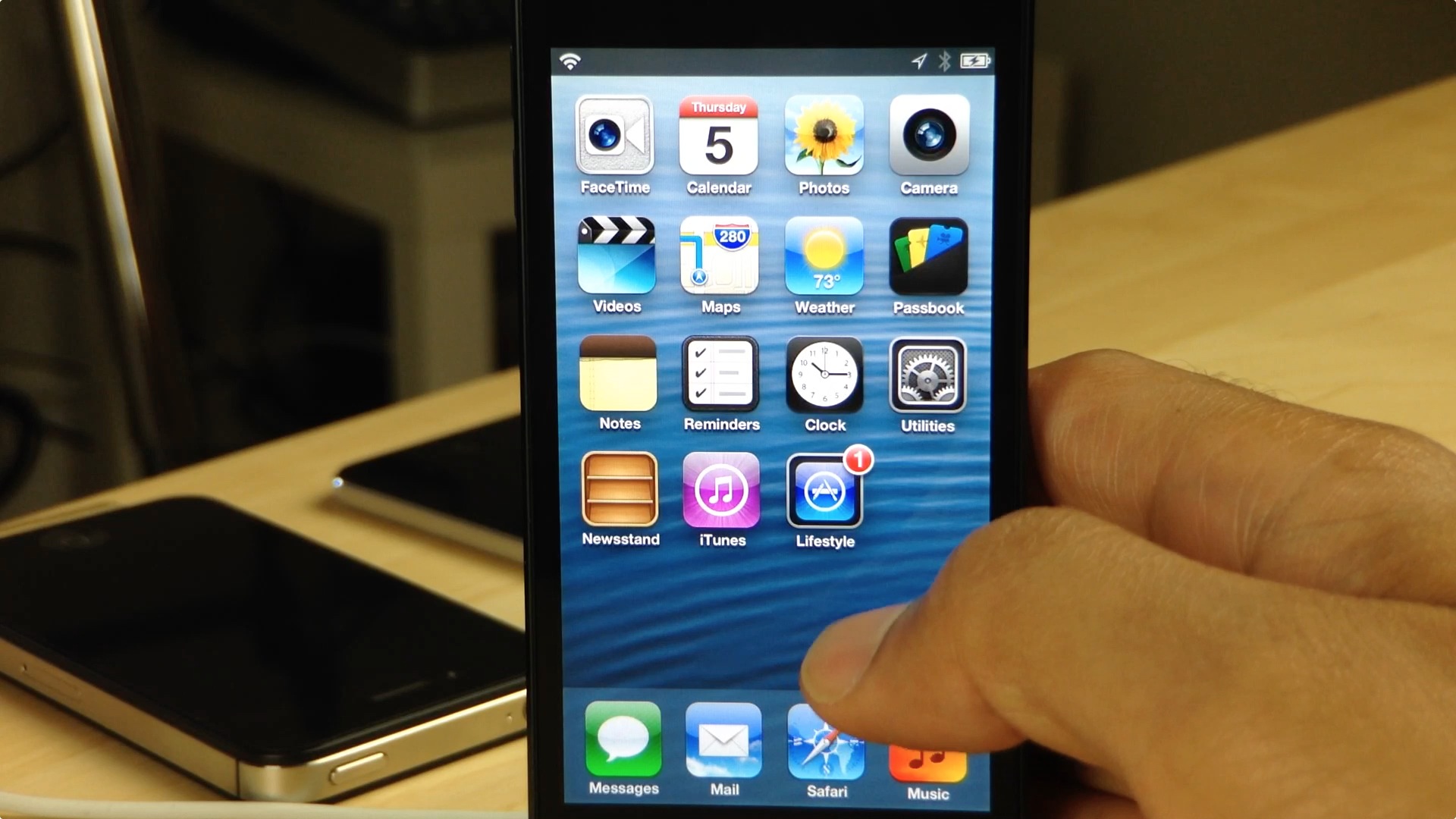 TapTapFolder is an innovative new jailbreak tweak that just recently appeared on the Cydia store. It’s a tweak that allows end users to launch the first app contained within a folder using a single tap on the folder itself.

You may be wondering to yourself: “How do you launch any of the other apps contained within a folder?” It’s actually pretty simple: you utilize a double tap gesture on the folder to open its contents.

I really dig TapTapFolder, because not only is it useful, but it does something that, to my knowledge, has never been done before on the Cydia store. Have a look at our full video walkthrough inside.

Once installed, the tweak just starts working. There are no options to configure, and there are no settings to adjust.

While using TapTapFolder, you’ll notice that the first app in the folder takes up the entire app icon representing the folder on your Home screen. Bear in mind that all of the other apps inside that folder are still there, you just have to perform a double tap gesture on the folder to open it as normal.

As I stated at the outset, TapTapFolder is an innovative tweak, and for that reason, I highly recommend it. It’s a tweak that’s usable on a day-in and day-out basis.

It doesn’t hurt that the tweak is free of charge on Cydia’s BigBoss repo. Share your thoughts regarding TapTapFolder in the comment section below. Would you consider using it?