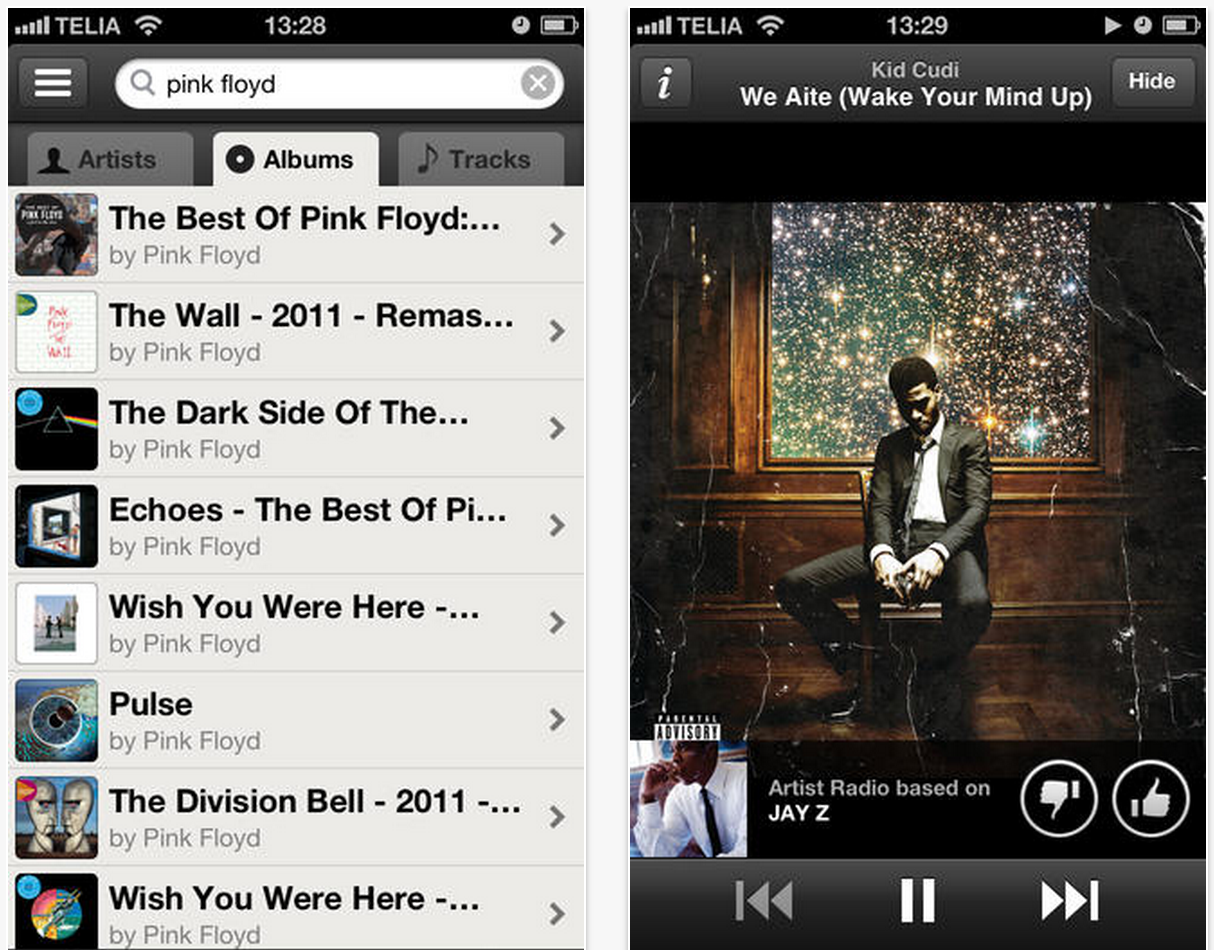 Following a big announcement of its new AirPlay-like Connect feature, Spotify has rolled out an update for its iOS client. The update brings the app to version 0.7.4, and includes a handful of new features and improvements.

Easily the biggest change Spotify users will notice in the new app is the completely revamped Browse tab. Thanks to the simplified UI, you can now find your favorite artists and albums, or discover new ones with a few taps…

Interestingly enough, there’s no mention in the release notes that the app has been updated to support the new Spotify Connect feature. The company unveiled Connect this morning, and said it would roll out in the coming months.

I’ve long been an Rdio user, and am interested to see how iTunes Radio looks when it’s released later this month. Admittedly, Spotify seems to be stepping its app game up, but it’s still in need of a major UI overhaul in my opinion.

At any rate, if you’re a frequent user of the service, you’ll obviously want to grab the Spotify update from the App Store for free. Remember, it has a Pandora-like radio feature, so even if you’re not a paying subscriber you can use it.