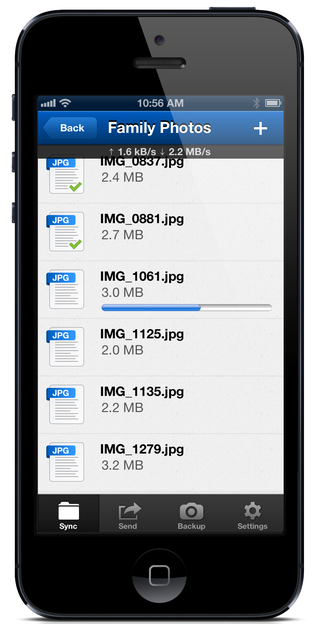 Back in April, BitTorrent introduced an Alpha version of BitTorrent Sync, a free cross-platform file syncing service that automatically moves data between devices via distributed technology, appealing to privacy advocates by totally bypassing the cloud.

Just like its Android counterpart, the iPhone and iPad app lets mobile users sync up work folders to their tablet or smartphone, back up their precious photos, share files directly to friends and collaborators and more…

BitTorrent Sync is designed to permit hassle-free file transfer between mobile and desktop devices while minimizing the impact on your privacy and security.

BitTorrent Sync is a brand new product from BitTorrent that lets you sync an unlimited number of files and folders of any size across all of your trusted devices.

BitTorrent Sync for iOS gives you access to all of your synced folders when you’re on the go, and introduces a new mobile-to-mobile sharing feature for easily sending your photos and videos to your friends.

The app is easy to use and contains basic functions for accessing photos stored on your Mac. You can easily move over documents to your iPhone, back up photos from your iPod touch to your laptop, send work projects to your iPad at home and more.

BitTorrent Sync started from a simple concept: your data belongs to you, no matter where you are. This means you should be able to pick up your work on any device, or send your photos across the world, and back.

Here are the key features, via iTunes release notes.

• Access all your Sync folders and files from your iOS device.
• Add photos and videos from your iOS device to any of your Sync folders.
• Quickly and easily send photos and videos from your iPhone directly to your friends iPhone using BitTorrent Sync mobile-to-mobile sending.
• Automatically backup your Camera Roll to a folder on your computer.
• File transfers are encrypted and protected by private keys.
• Your information is never stored on a server in the cloud.
• Connecting the iOS application to other Sync folders is as easy as taking a picture of a QR code with your camera.

According to a blog post, sync doesn’t rely on servers, which are vulnerable to hacks and prying eyes, and it skips the cloud altogether. 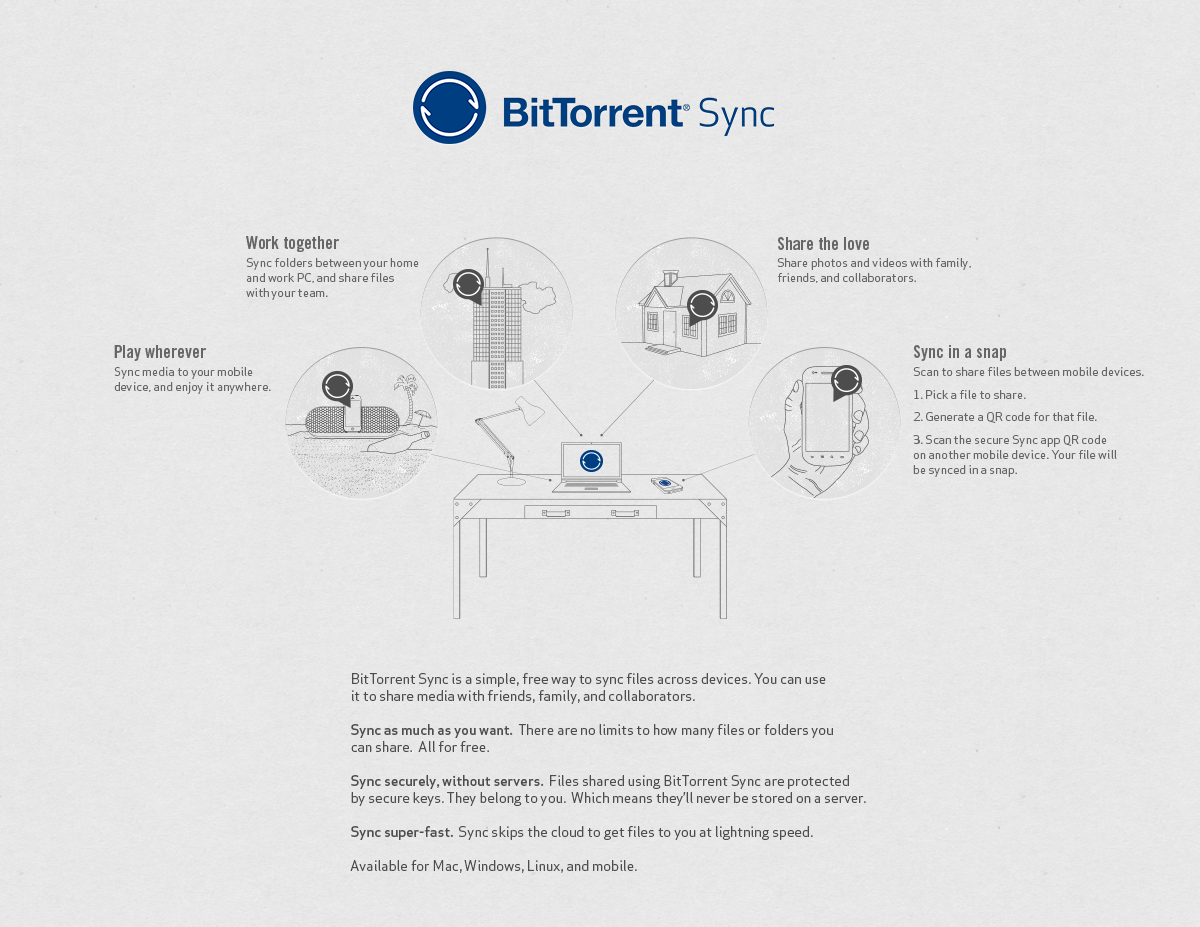 The amount of user data they’ve processed so far is insane.

“We are closing in on 14 petabytes synced since the open alpha in April,” a spokesperson told TechCrunch. “We were at 8 petabytes in July when we moved into beta.”

Backing up your documents and photos differs from Dropbox, which pushes files to your devices from a central cloud repository, opening doors to eavesdropping and wide-scale data collection under the U.S. government’s secretive Prism program. 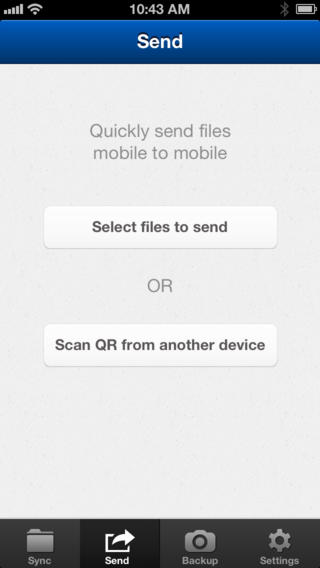 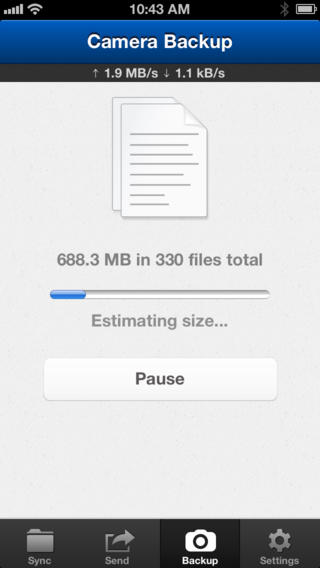 It gets even better: there’s no file-size limit like with many other syncing services.

Although BitTorrent is considering premium features, the spokesperson said the basic features will always be free of charge. As for premium tiers, BitTorrent signals these could target enterprise users who above all value cost savings, added security and speed benefits and are willing to vote with their wallet for such features.

Last but not least, the team has localized the Sync service into ten additional languages: German, Spanish, French, Italian, Japanese, Russian, Chinese (Simplified and Traditional) and Portuguese (Brazil and Portugal). 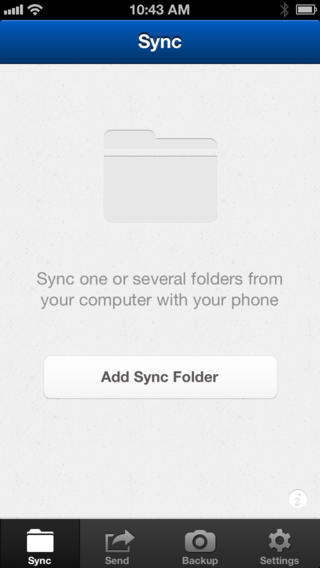 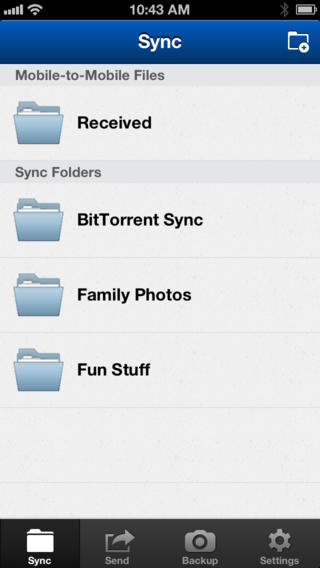 In the aftermath of the CIA snooping, a lot of people are now considering secure file-sharing solutions akin to BitTorrent Sync.

And on that note, the Internet mogul Kim Dotcom has confirmed recently he’ll soon release a free iOS app designed to let users of its Mega storage service browse, upload and download files, photos and videos (yes, there’s a Camera Sync option, too).

The software promises to protect your privacy by encrypting everything. You’ll also be able to search across your Mega account, share files via public links and delete, rename, move and create individual files and folders.

An those concerned about protecting contents of their communication should keep an eye on PirateBay co-founder’s upcoming iOS messaging app sporting end-to-end encryption.