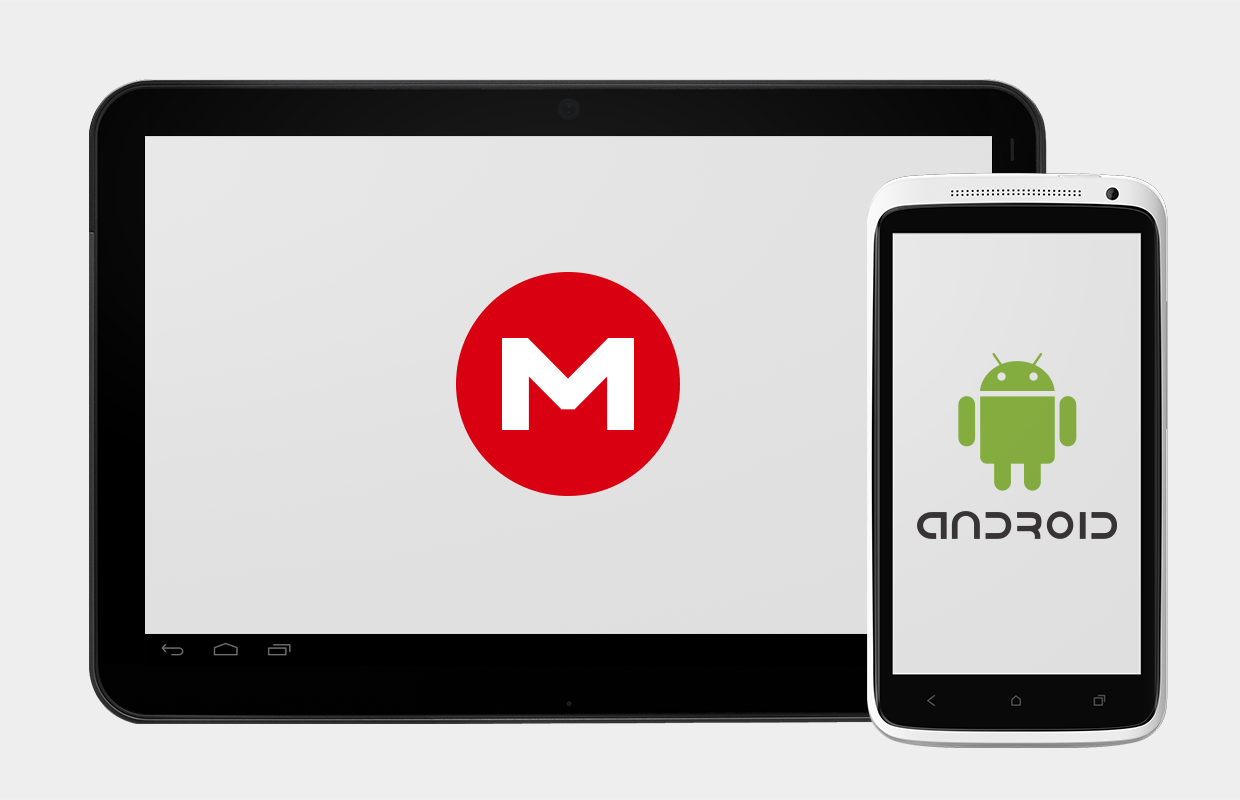 If anything, the controversial Megaupload file-sharing service got the Internet mogul Kim Dotcom filthy rich. The German-Finnish entrepreneur is currently residing in New Zealand, where he manages a new cloud-based storage service startup called Mega that promises to protect your privacy from the government’s prying eyes.

To help with that, the company acquired an Android app that’s now being maintained by Mega contractors. Editions for Apple’s iOS and Microsoft’s Windows Phone being worked on, which is good news if you were looking to bolster up security of your personal cloud files in light of the ongoing scandal involving NSA spying and the PRISM intelligence program…

In announcing the Android build, the company wrote in a blog post that its iOS app and Windows sync client are currently “in the final stages of development and will follow suit”.

A file hosting service and successor to Megaupload, Mega launched in January 2013 to – ironically – provide tools which help protect users from government eavesdropping and invasion of privacy.

Free accounts include 50GB of storage space with no traffic limits, while paid tiers include 500GB/2TB/4TB flavors with 1TB/4TB/8TB bandwidth per month. It accepts Bitcoins and they are planning to expand into email, chat, voice and video soon. 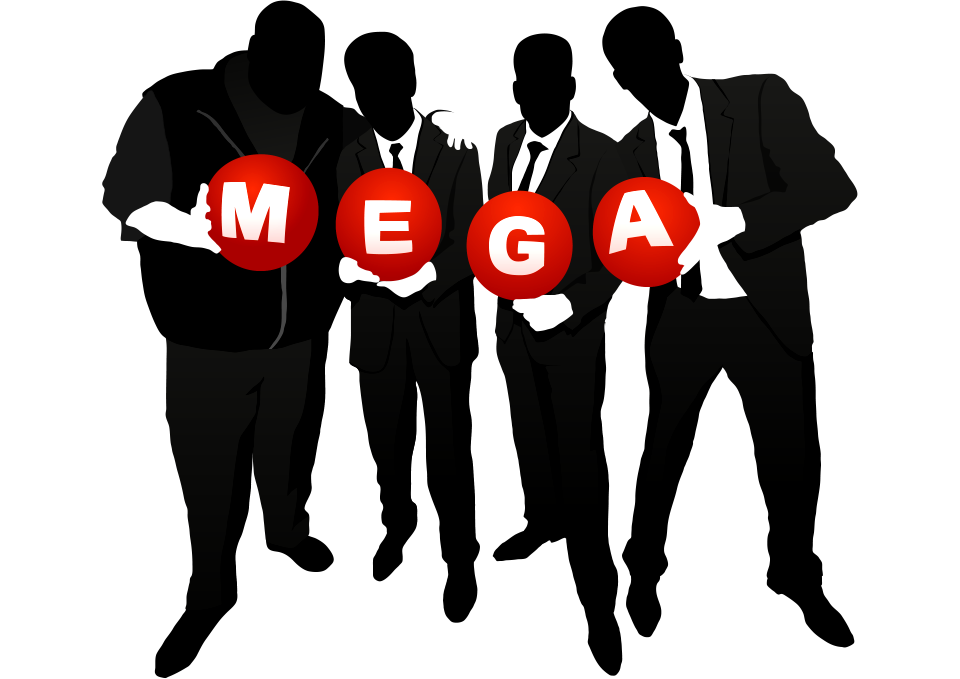 The company’s About page states its service uses a state of the art browser-based encryption technology “where you, not us, control the keys”.

Not too shabby for an alleged hacker who has two suspended prison sentences in his biography, one over computer fraud and data espionage and the other related to insider trading and embezzlement.