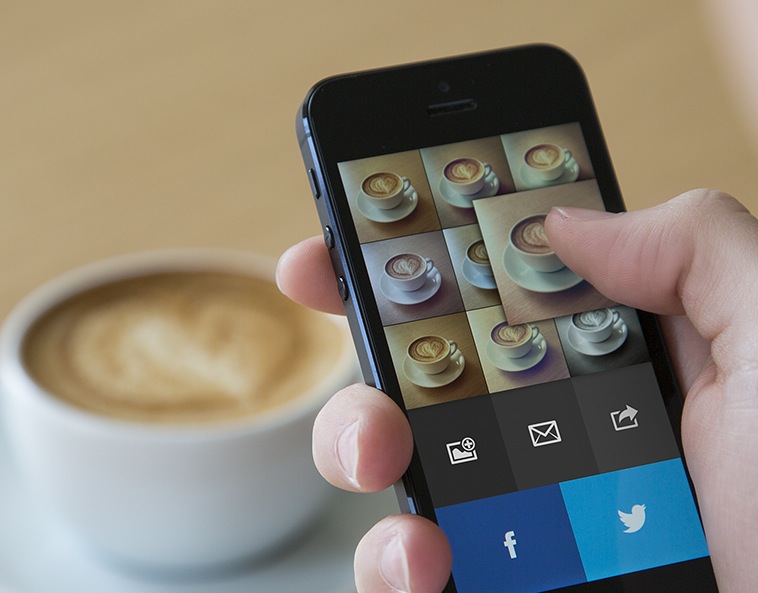 Apple has once more dipped into Sweden for its latest startup acquisition. AlgoTrim’s claim to fame is software which compresses images for quicker display on mobile displays and technology for efficient and battery-friendly image processing and editing – again, optimized for mobile devices. While neither Apple nor AlgoTrim will talk about the purchase, their reticence hasn’t prevented speculation that the tiny firm was acquired to boost iOS imaging.

Apple has confirmed the purchase with its standard boilerplate text:

Apple buys smaller technology companies from time to time, and we generally do not discuss our purpose or plans.

Founded in 2005, the Swedish company’s Code Compression Library since 2006 is used in mobile devices to compress photos and video for fast display on handsets.

TechCrunch educates us that AlgoTrim made headlines last year when its software powered a Photo Album app from Japan’s KDDI. Its processing technology is six times faster than the technique used by Android, according to industry news services Rapidus.

Next to apps, a smartphone’s visual prowess is the best selling point for mobile brands. Nokia’s Lumia line nearly focuses all of its marketing on the device’s photo-taking.

By acquiring AlgoTrim, Apple not only acquires the company, but the licensing of its image compression library. Although no price was mentioned, the amount likely is less than Apple would pay to license the technology.

Unlike companies which purchase firms that have successful standalone products, Apple has a tendency to acquire companies in an almost Borg-like manner: you – and your technology – will be assimilated. For AlgoTrim, that technology might include its work in computational photography.

Computational photography cuts the ties with digital photography, which took most of its lead from the analog film-based process. Instead, this new way of image processing does away with pixels, instead using tech for more life-like imaging.

In 2010, it bought a face-recognition firm, then a 3D mapping company to help with the launch of Apple Maps. It is not a far stretch, then, that Apple would go back to Sweden to help its mobile imaging.