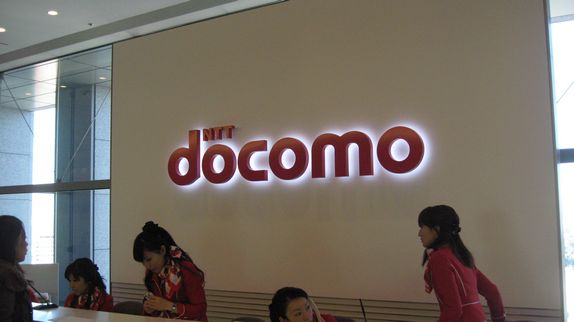 A new report gives a bit more hope to Apple’s push to widen its base of iPhone global carrier partners. The finance head of Japan’s largest carrier NTT DoCoMo hints Apple’s upcoming colorized iPhone 5S and iPhone 5C models could be sold in this tech-obsessed nation to its customers. However, if Apple wants this plum, it may have to play second fiddle to its Android rival, Samsung.

Although most recent attention has been on China, NTT DoCoMo is the lone hold-out in Japan, making the iPhone sold by every major Japanese carrier. In September, Apple is expected to unveil its next-generation iPhone 5S and possibly the budget-minded iPhone 5C in September…

The carrier’s Chief Financial Officer Kazuto Tsubouchi said “there are compelling reasons for Apple and his company to reach an agreement,” reports Bloomberg.

While NTT DoCoMo’s addition of the iPhone would let it better compete against its smaller rivals which already sell the Apple smartphone, any agreement might come with strings. The carrier wants to “limit the smartphone’s share of sales to less than 30 percent of the company’s total,” as reported back in June.

According to Tsubouchi, the carrier is focused on selling handsets by Sony and Samsung. Although NTT DoCoMo has 45 percent of Japan’s wireless users, its growth of users is the slowest of all three of the country’s major carriers.

Earlier this year, NTT DoCoMo execs said the iPhone is no longer the end-all, be-all of smartphones. The comment suggested the carrier was preparing to compete against rivals KDDI and SoftBank without the iPhone in its stable of handsets.