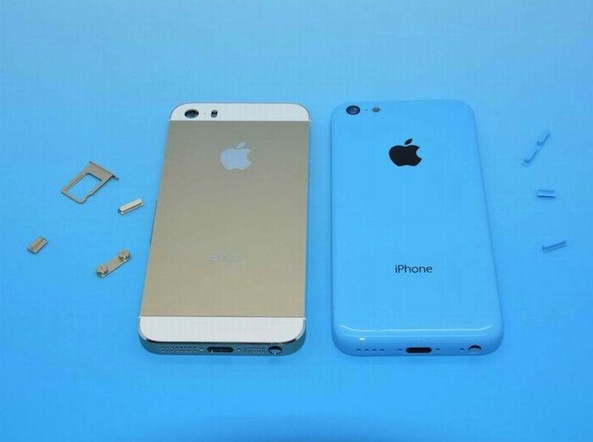 Apple’s iPhone 5S and 5C won’t be released in China until November 28, according to a new report. That would put it roughly two months behind the handsets’ initial launch, which is expected to happen on Friday, September 20.

The reason for the delay is that the iPhones have apparently not completed the verification process required by China’s Ministry of Industry and Information Technology. And it’s not unusual—it happened last year with the iPhone 5…

CNET points to the report from First Financial Daily

That would come about two months after the rumored global launch. The reason: the next-gen iPhone has not completed the verification process required by the country’s Ministry of Industry and Information Technology, the report said.”

Interestingly enough, the outlet goes on to say that the Qualcomm chips in the new iPhone will support China Mobile’s network. Tim Cook was recently spotted in China, speaking with the carrier, and rumor has it the visit went well.

Apple is widely expected to unveil the iPhone 5S, and 5C at a media event on Tuesday, September 10. And according to a recent report from Nikkei, they’ll launch in the US, Japan and a handful of other countries that following Friday.