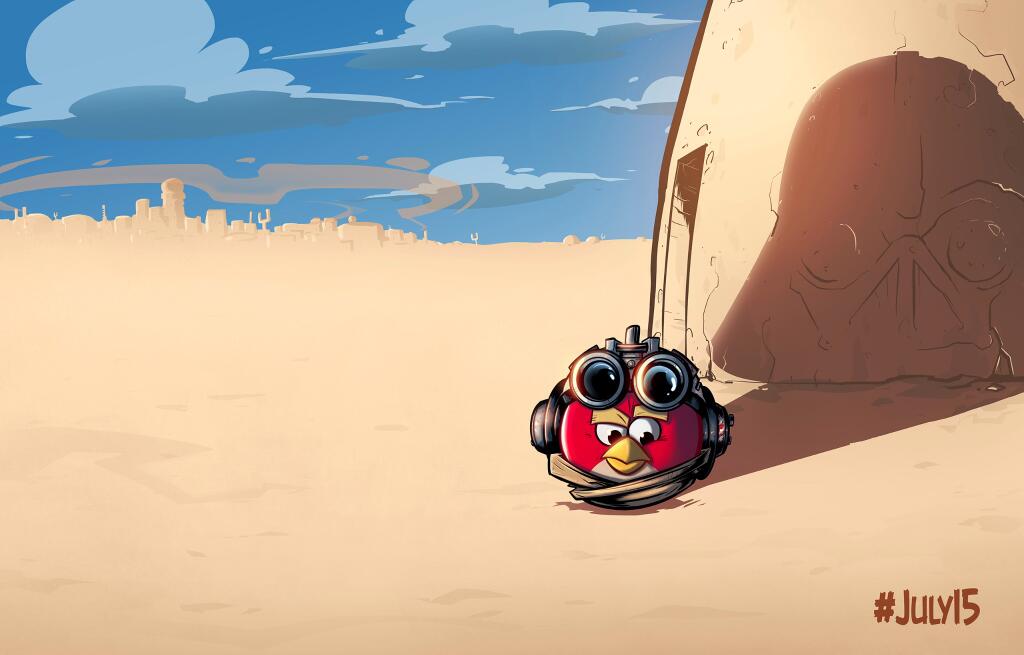 As a matter of fact, the company actually started teasing Angry Birds Star Wars II a little over two months ago and we know it’s due for release on September 19.

Keeping it on the fun side, Rovio invites you to “join the Pork Side” and play as the piggies. That’s right, Angry Birds Star Wars II will feature bird and pig versions. Exploring some of the more than thirty characters from the Star Wars universe to be featured in the game, these clips are voiced by actor Ian McDiarmid who played the legendary Emperor character in the Star Wars movies…

Rovio wrote in a blog post it will be introducing fans to each and every character in a countdown to the app launch, no doubt trying to drum up publicity and earn free press. The first batch of character reveal gameplay videos are set to come next Monday, August 26, we’ve been told.

Angry Birds Star Wars II is out on September 19 on iOS, Android and Windows Phone devices, costing 99 cents. Unlike before, this time around players will get a universal app for 99 cents, so it will work across your iPhone, iPod and iPad devices natively.

There will also be a free ad-supported version available on Google Play.