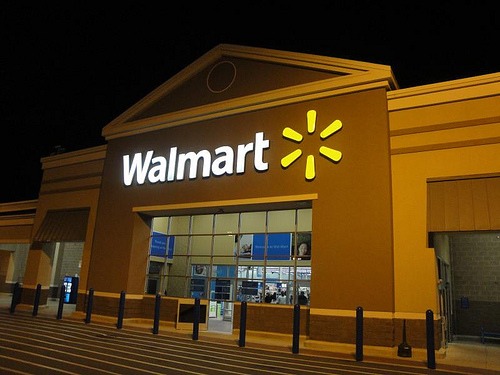 Discount shoppers are more apt to buy an Android smartphone than an Apple iPhone. Indeed, Android handsets are three times as likely to be sold through discounters such as Walmart and Costco than Apple’s smartphone, new research indicates. The numbers are just the latest from Consumer Intelligence Research Partners (CIRP), providing insight into where and by whom Apple and Android devices are purchased…

According to CIRP, discounters and big box stores are the smartphone platform’s third-largest source of sales, behind electronics retailer Best Buy and carriers. For Apple, discounters account for just a sliver of iPhone sales with the bulk coming from carriers and the Apple Store.

The findings seem to suggest that discounters who are accustomed to wringing as much profit as possible from vendors are finding the makers of Android phones more amenable to their demands. On the other hand, carriers and others have voiced their displeasure with Apple and its tight control over the iPhone’s pricing.

The numbers do not mean the iPhone cannot be found at discounters. In fact, there is often stiff competition to get the Apple brand in Walmart and elsewhere. Recently, the world’s largest retailer announced plans to buy older iPhones ahead of the expected September launch of the iPhone 5S.

However, the CIRP figures do illustrate the differing retail strategies of the two smartphone players. While both rely heavily on their carrier partners to sell handsets, Apple’s dependence is to a lesser extent. 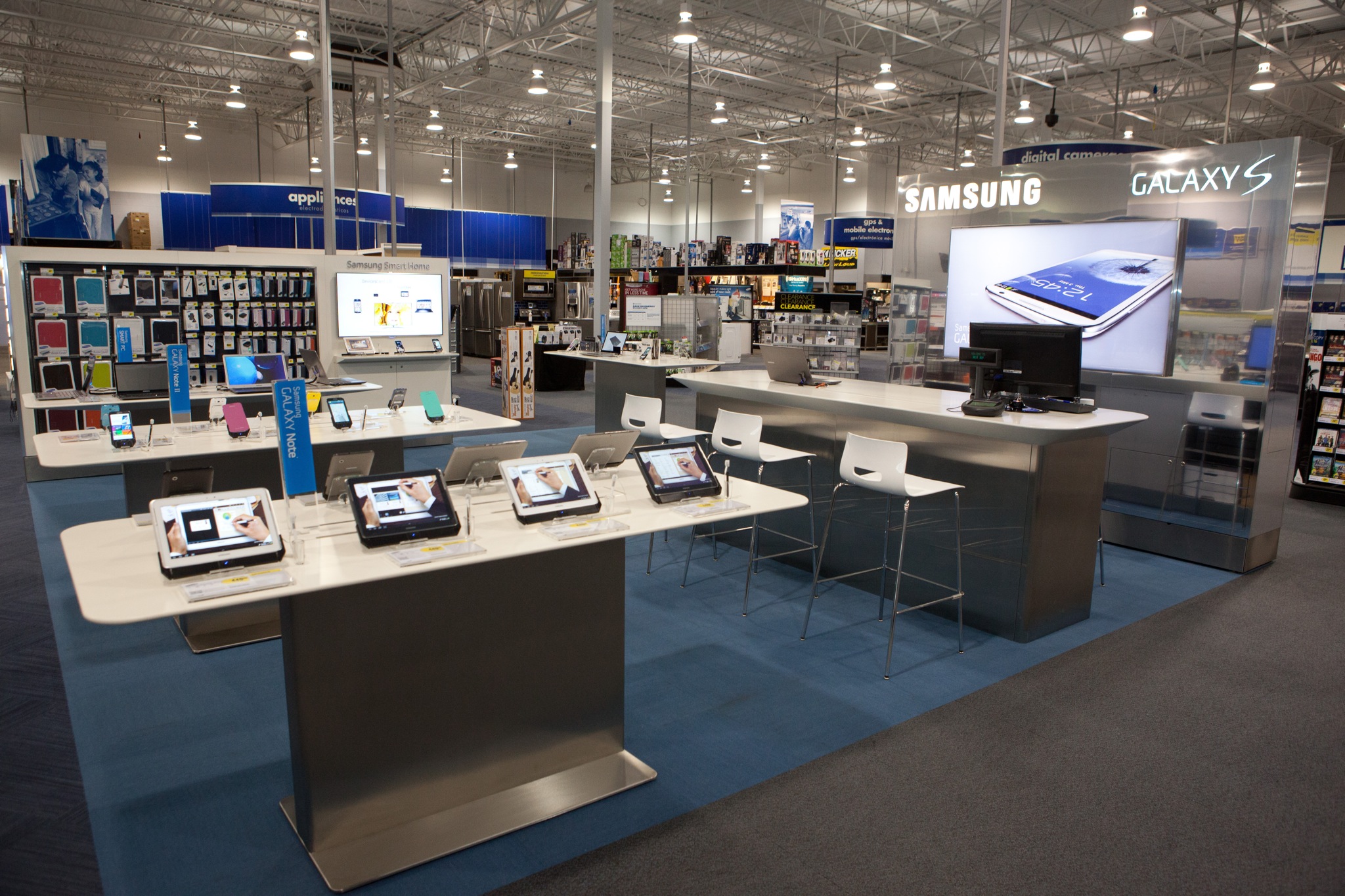 Additionally, Best Buy is the second-largest source of Android purchases.

By comparison, Apple’s own retail locations have become the second most important source for iPhone sales. We’ve reported that Apple CEO Tim Cook wants Apple Stores to account for half of handset sales, a figure now hovering at just over 20 percent.

Finally, the news of Android’s greater dependence on discount shoppers reinforces the platform’s mass market image. While racking up huge sales is desirable, being viewed as common may not get Google closer to eroding Apple’s elitist, upscale and premium image. As we discussed during the debate over whether a gold iPhone is a good idea, the iPhone is frequently viewed as a fashion accessory.

The research firm also released charts showing Android owners tend to be older, less prosperous and less educated. Does that mean all Android owners are not young, rich and carrying an advanced degree?

The same for iPhone buyers.

Just as I know young, hip Android users, there are many older iPhone owners playing Tiny Tower and texting their grandkids. The point is that images are being built, something that’s not always helpful.

Take the VW, for instance.

It was created to be the people’s car: cheap, sturdy and reliable. Although built during the Nazi period, its image was remade during the 1960s as young people adopted the vehicle.

Its advantage of sheer numbers could be outweighed by the image of the commoner’s smartphone. Meanwhile, Apple is humming along, scooping up profits selling fewer units, but to a more revenue-rich market.