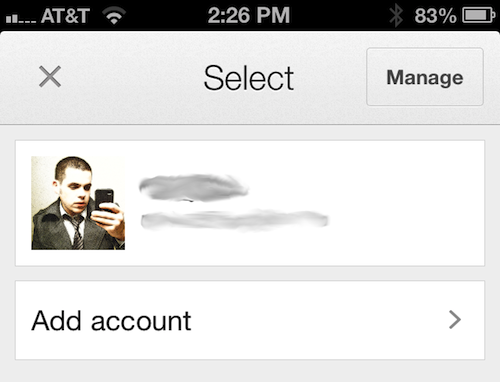 If you’ve recently downloaded Google’s new Adsense app, and the latest version of the YouTube app, you may have noticed that you didn’t have to sign into both of them—just one or the other. That’s because they feature new unified account sign-ins.

Several users have noticed that Google has switched on shared account logins for the latest version of its YouTube app, as well as Adsense. This means that logging into one will automatically log you into the other without the need to enter account info…

The feature was first noted by Google Operating System, and although the YouTube 2.0 change log makes no mention of it, there is a support page that confirms the change. “If you’ve signed in with another Google app on your iOS device, you may see this account listed.” 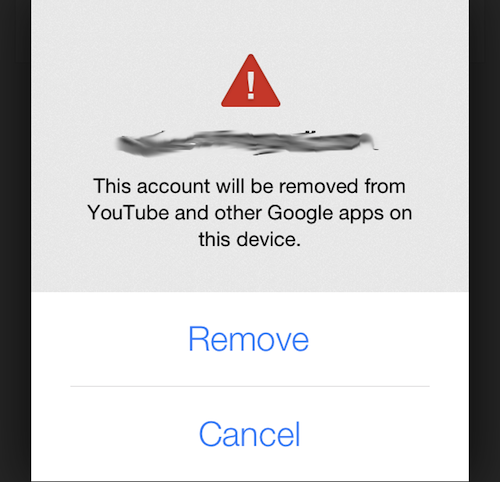 So far, it looks like you can only do this in the two above-mentioned apps. But as you can imagine, the feature will likely make its way to Chrome as well as Google’s various other iOS apps. The move removes another barrier to entry for Google’s ecosystem.

Google’s been making some interesting moves on iOS over the past year or so. It’s completely overhauled a majority of its apps with a unified look, and sharp design. And it’s been slowly adding ‘open in Chrome’ to each app in an effort to keep users in its world.

I’m anxious to see where it’s going with all of this. How about you?