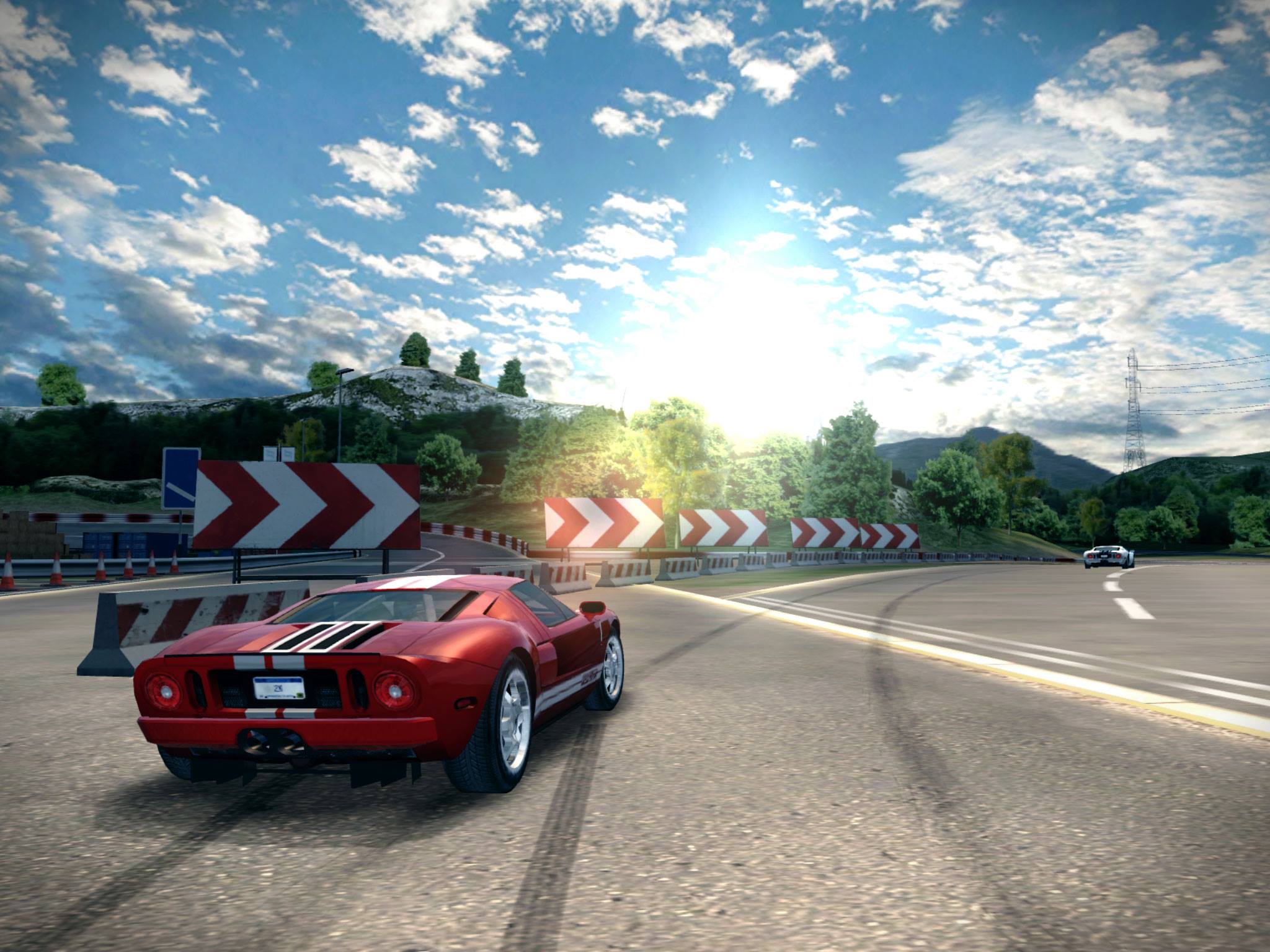 Games developer Lucid Games hinted at the upcoming 2K Drive back in May. Today, publisher 2K Games has officially announced 2K Drive, the upcoming premium (forget about the premium nonsense, you’ll pay for it upfront) iOS driving simulation. A crossover between an arcade game and a racing sim, it sports a RaceFace feature where you model your own face onto in-game characters.

Expect real locations and dozens of exciting challenges in an authentic world rooted in motoring culture, all spiced up with the usual assortment of the officially licensed cars such as Dodge, Ford and Nissan from European, Japanese and American manufacturers and much more. Visuals are top-notch, per screenshots and the videos found after the break…

“It aims to capture a sense of both but its a sim under the hood with some unique games in-between some very pure racing,” developers noted, adding the game incorporates “the most precise driving on the iOS”, hands down.

From what we could glean from the announcement and the game’s Twitter timeline, 2K Drive will feature several racing modes such as street racing, track racing, off-road racing and – yes! – night racing.

As for multiplayer, you’ll be able to race against other human players over the Internet, take part in a bunch of  various challenges, enjoy race variations and play mini-games.

Expert driving will earn you stars and coins to purchase boosts, upgrades, new cars and more 2K Drive lets you compete online with your friends and the world, to earn the best scores, bragging rights, and rewards ahead of your rivals.

You can even follow live in-game news feeds with photo galleries, videos and news articles from specialized publications such as AutoBlog and Car & Driver. 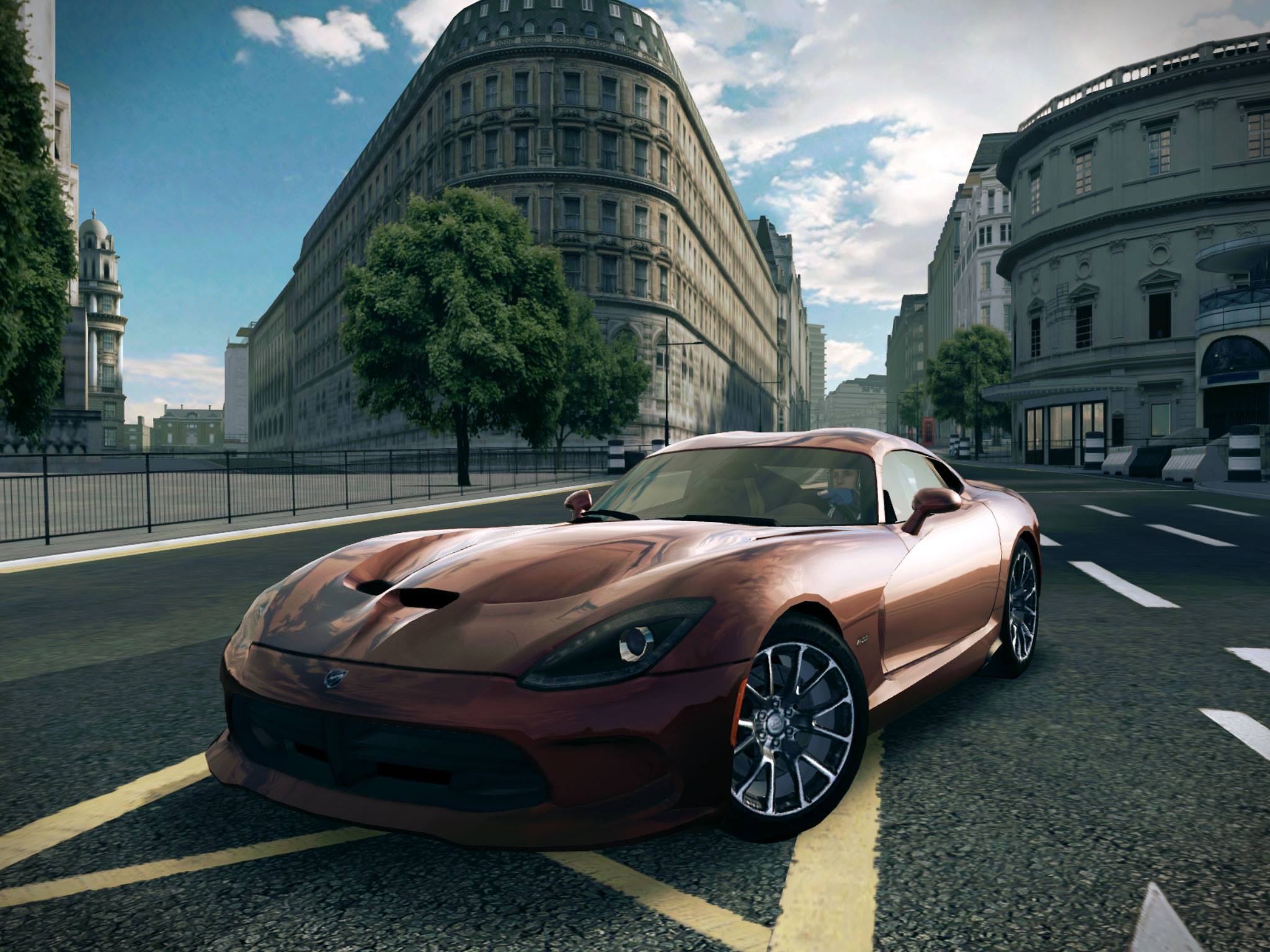 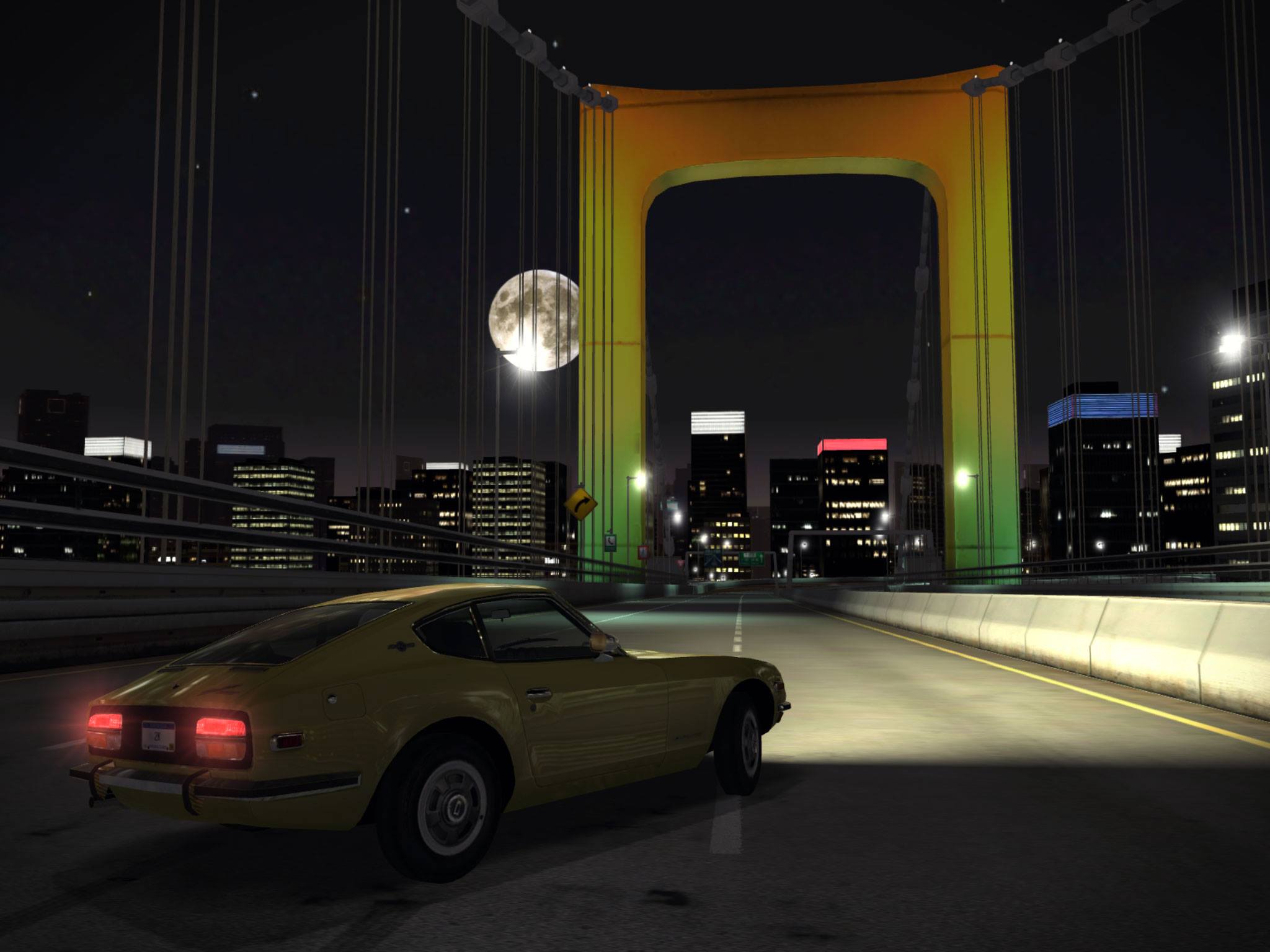 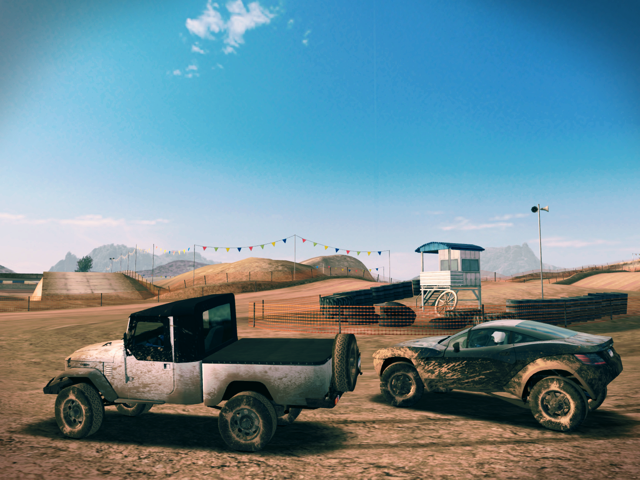 That’s a beast of a drive! Off-road racing in Arizona.

And here’s McLaren in London.

Mind you, the eye-candy shots show off real gameplay – these are not promo renders. 2K Games promises the game will run on the iPhone 4 and up.

The game briefly appeared in June on the App Store in the the United Arab Emirates and The Netherlands with the following features:

• Real licensed cars
• Console quality graphics
• Multiplayer racing against your friends & the world
• Authentic driving environments
• Earn cars, boosts, parts and more
• Personalize your driver and your car
• Take a picture to put yourself behind the wheel of the cars you drive
•Live news feeds from all corners of car culture
• Dynamic content – cars, races, challenges, articles and more – updated regularly

Here’s a gameplay video that accompanied the early release.

Some of the developers on the Lucid Games teams were responsible for console hits like Blur and Project Gotham Racing, which should be enough of a guarantee that 2K Drive will push your device hardware to its limits.