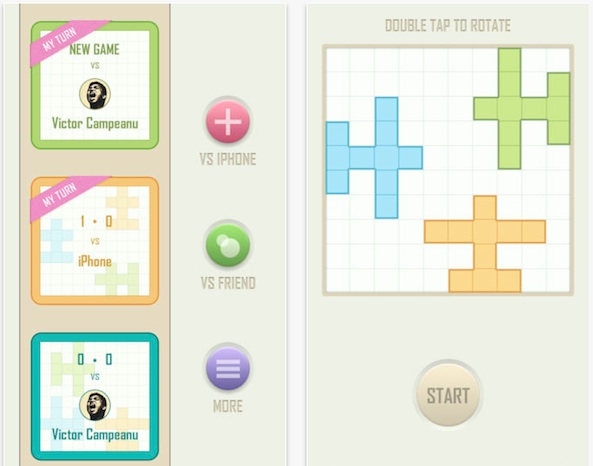 Tired of the same old patrol boats, submarines, and destroyers of your grandparent’s Battleship game? Looking for a new way to guess your enemies whereabouts and then blow them to bits? Then, you are in luck.

Areoplanes is a fun new game that uses the basic structure of the nearly 50-year-old Battleship game, but instead of fighting at sea, you’ll be flying through the sky…

Players start with an army of three planes that they place onto a 10 x 10 grid. The planes can either have a three or five-square wingspan. They are four squares in length and have a three-square tailfin.

You can rotate the planes to face any direction you want. Place them on the grid however you like, but they must be entirely on the grid and they can’t overlap. 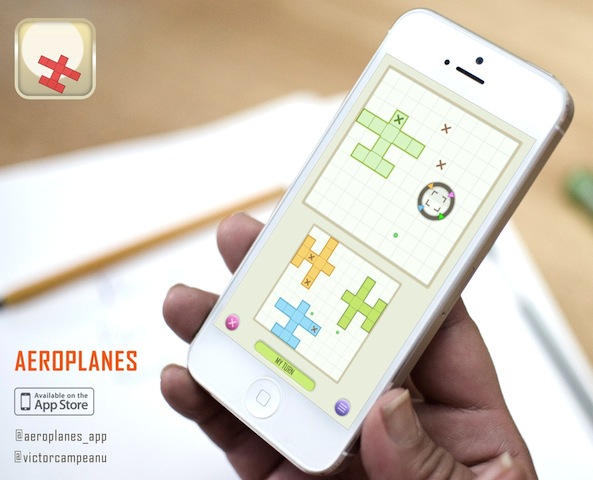 When the game begins, each player has 30 seconds to pick a spot on the grid to send a missile. If you miss, a dot will appear in that square. If you hit, an “x” will appear. Just like in Battleship, a hit means that you are on the right track to destroying your enemy. Unlike Battleship, you can blow up an opponent’s plane with one hit. The only way to destroy a plane is with a hit to the “head.” If you are lucky enough, you could guess a direct hit and knock your enemy down with a single blow. Otherwise the goal is to find the front of the plane.

You can view all of your old games to get an idea of how to best strategize against your opponents. If your friend tends to place his planes in a similar fashion for every game it could be the advantage you need to get the upper hand. 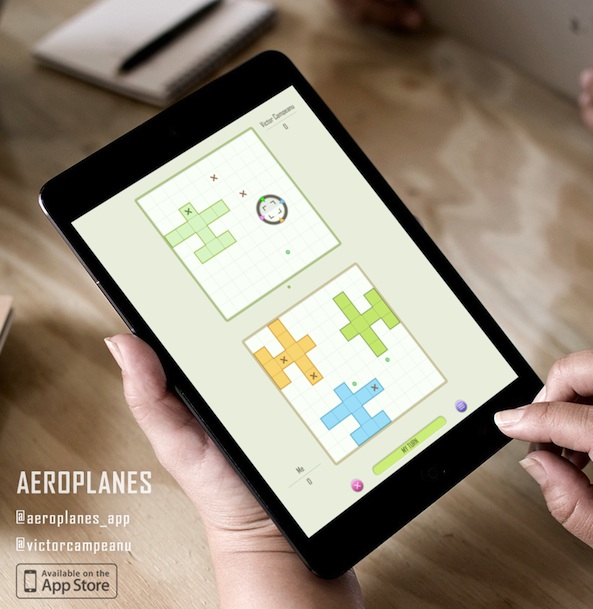 The free version lets you play against a computer generated artificial opponent (named Frank). You can compete in normal or hard mode. You can also play against a friend in online multiplayer mode through Game Center. However, if you want to play against a random opponent, you’ll have to upgrade for $0.99.

The nice thing about this game is that, for free, you get almost every possible feature of the game without a single advertisement. If you want to play against a random opponent you can pay $0.99 for the upgrade. However, the free game could keep you busy for hours if you have enough friends in Game Center that want to play.

Aeroplanes is available for the iPhone, iPad, and iPod touch. Download it in the App Store today.