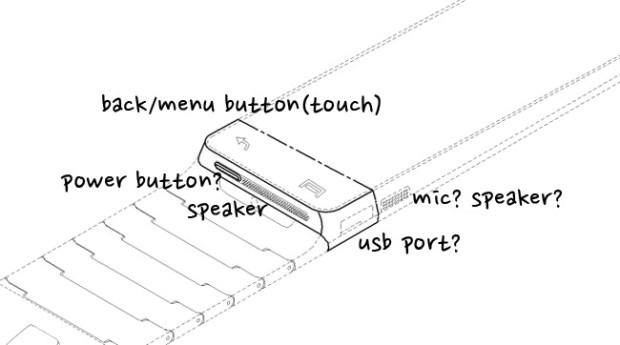 As it turns out, the firm may have another surprise up its sleeve come August 4: a Galaxy-branded smartwatch designed to act as a companion device for its Galaxy smartphones and tablets…

SamMobile has apparently confirmed that Samsung will in fact launch the Galaxy Gear smartwatch (model number  (SM-V700) “on the same day it takes the wraps off its third-generation Note”.

The Samsung event is due on September 4 – that’s the first Wednesday in September – at 7pm local time / 1pm ET / 10am Pacific.

A pair of drawings in this post are taken from Samsung’s Galaxy Gear trademark filing which describes “wearable digital electronic devices in the form of a wristwatch, wrist band or bangle capable of providing access to the Internet and for sending and receiving phone calls, electronic mails and messages”. 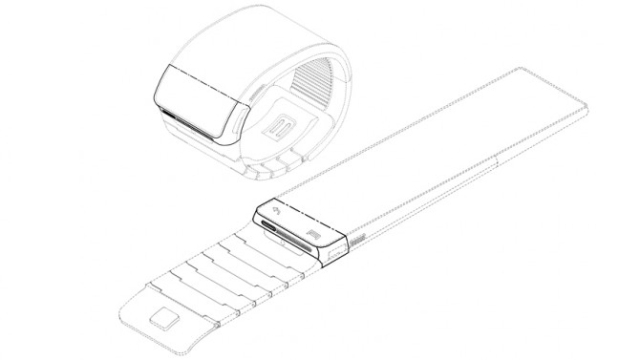 With a Samsung-branded smartwatch practically looming on the horizon and the Pebble being readily available across retail outlets nationwide, small wonder that Google, Microsoft, LG and others are ostensibly working on similar products of their own.

It’s worth pointing out this seeming flurry of activity in the wearable space is happening amidst persisting iWatch rumors.

For those who can’t make it to Berlin to follow along Samsung will provide a live stream of the presser in New York’s Time Square and on YouTube.

We’ll be watching the event as it unfolds to bring you up to speed with Samsung’s announcements – because it pays to know your competition.