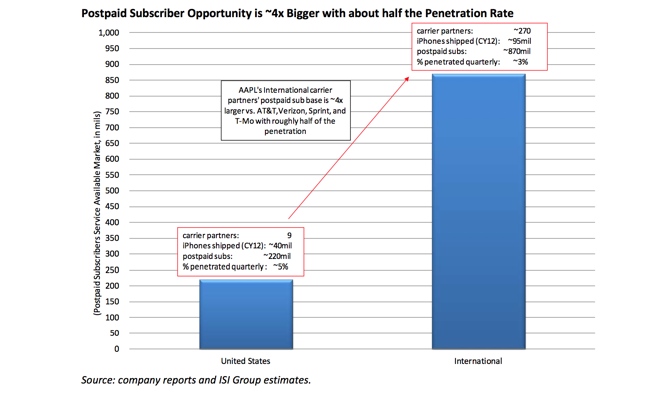 For some time, Wall Street investors and Apple watchers have stressed the iPhone maker must adjust to more modest profit margins, as well as a worldwide reality where cheap Android smartphones enable competitors to attract price-conscious consumers. Now comes a voice saying Apple could have it all: a cheap handset, fatter margins and a larger international audience.

By attracting the prepaid market, Apple’s much-expected iPhone 5C will do all that by going after a huge pool of prepaid wireless customers that’s four times larger than the current U.S. subscribers. Meanwhile, another analysts believes he knows the cheaper iPhone will exclude some features, such as Siri…

According to ISI Group analyst Brian Marshall (via AppleInsider), the introduction of a cheaper iPhone (possibly at a September 10 event) would boost Apple’s gross margin to around forty percent, up from the 36.9 percent announced in June and closer to the 42.8 percent from 2012. 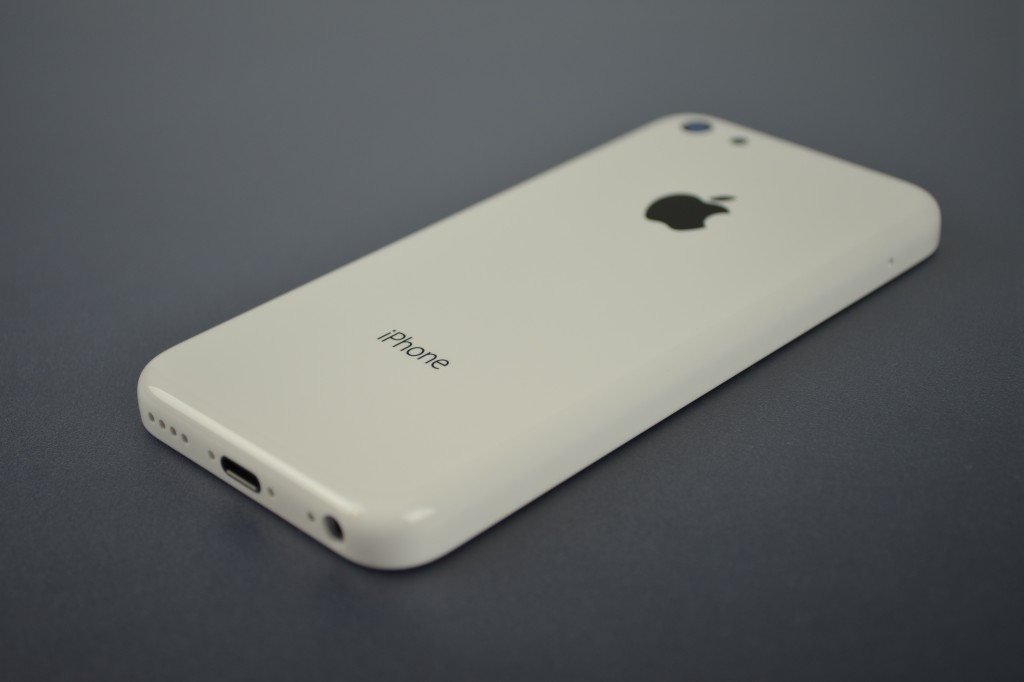 Marshall, who is bullish on Apple stock, believes the dip in gross margins was “forced” by Apple limiting production of the iPhone 4 and iPhone 4S in the face of a migration to lower-end handsets.

That lower build price will likely be due to Apple’s choice of less-expensive components, as well as a decision to avoid some more costly hardware-dependent features, such as the voice-responsive personal assistant, Siri. 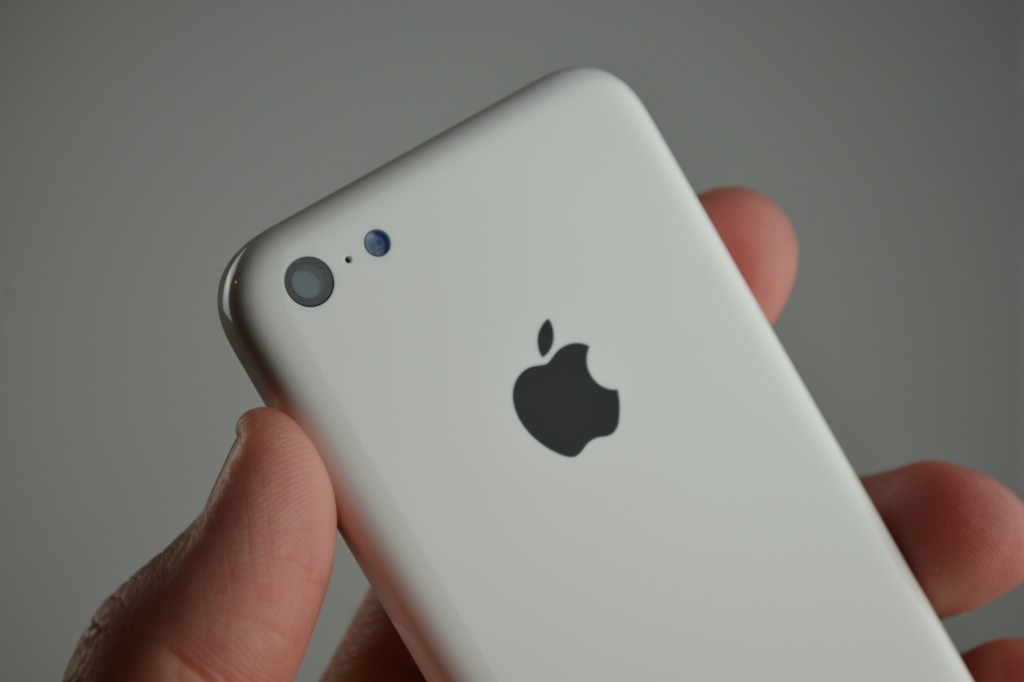 “Apple may exclude some software features, such as Siri, which we note was not an option on the iPhone 3GS or iPhone 4 upon launch,” he added. According to Munster, the iPhone 5C would replace the iPhone 4S as the entry-level handset.

Munster expects the iPhone 5C to sell for $300, notes Fortune.

Maybe Apple will exclude iOS from the iPhone 5C to prevent cannibalization.

Munster also believes Apple will announce the iPhone 5S at the September event, followed by a large-screen iPhone 6 in mid-2014. The iPhone 5S, Munster says, will initially tap the fingerprint sensor to authenticate users because secure mobile payments via iTunes won’t be ready until 2014.

The resulting array of products will give the iPhone maker a wide range of handsets to offer in new, untapped markets. Among the potential markets Marshall sees as “glaring holes” in Apple’s carrier partners are China Mobile with 740 million subscribers and Japan’s 62 million subscribers.

Apple CEO Tim Cook has made repeated trips to speak with China Mobile leadership, the most recent just a couple months ago.

Images of the white iPhone 5C back housing via Sonny Dickson.