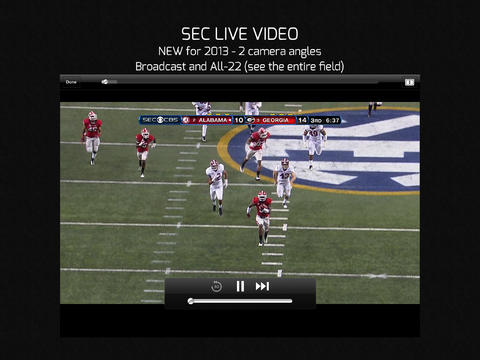 Sports fans know about the excellent Sports iPhone app from the U.S. broadcast network CBS. Unfortunately, for far too long has this nice piece of software remained an iPhone/iPod touch-only affair, with no native support for iPad devices.

In a ‘better late than never’ move, CBS has today issued a major version 6.0 update which for the first time brings the full tablet experience and live video to the iPad.

You can also follow up to eight games on a single screen.

Check out the iPad screenies. 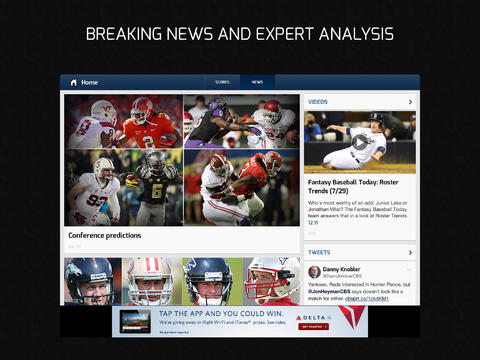 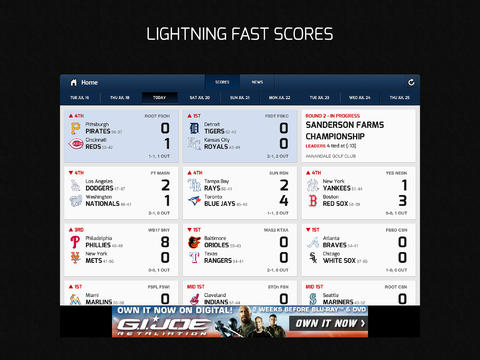 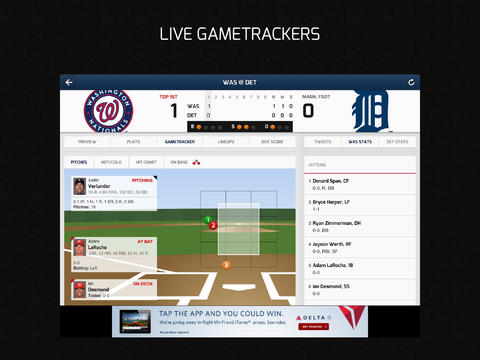 The new universal binary is now live on the App Store.