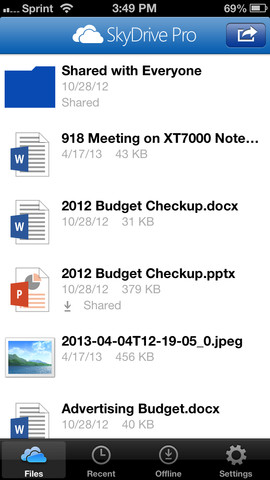 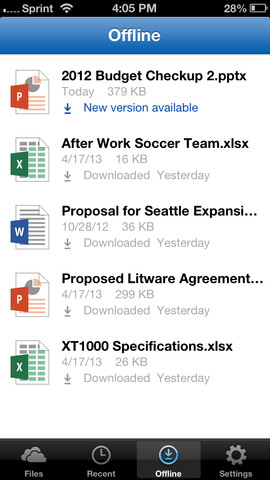 Oh Microsoft, you’re so cunning. Taking advantage of the impending iCloud storage downgrade, the Windows maker has tweeted out a tempting offer meant to promote its SkyDrive cloud storage service whilst luring customers away from Apple’s iCloud.

If you are a former MobileMe member and have received an email from Apple announcing your complimentary iCloud storage is expiring soon, just forward it to HelpMeSkyDrive@outlook.com to claim your fifteen gigabytes of SkyDrive storage, free for a year.

Did Apple cancel your extra MobileMe storage? Fwd the downgrade email to HelpMeSkyDrive@outlook.com for an extra 15GB of SkyDrive for 1 year

The wording could have been better, by the way: MobileMe retired years ago. I bet you wish Apple downgraded you or that you didn’t delete the downgrade email.

So I went and did just that.  Within half an hour, Microsoft emailed me a code to activate my additional 15GB of free SkyDrive storage here. Just click Manage Storage on the bottom left and enter your code.

Some fine print: Voucher valid for an extra 15 GB of free SkyDrive storage for one year. Voucher must be redeemed by May 31, 2014. 15 GB storage expires one year from voucher redemption. Limit: One voucher per person. Single use only. The voucher is non-transferable.

Former MobileMe members who moved to iCloud have received a 20GB complimentary storage upgrade from Apple, now scheduled to expire on September 30, 2013.

Unlike SkyDrive, you can’t use the iCloud web interface to freely upload files and share them with anyone. Instead, your iCloud allowance counts against email messages, iOS device backups, app data and documents, Camera roll backups and more.