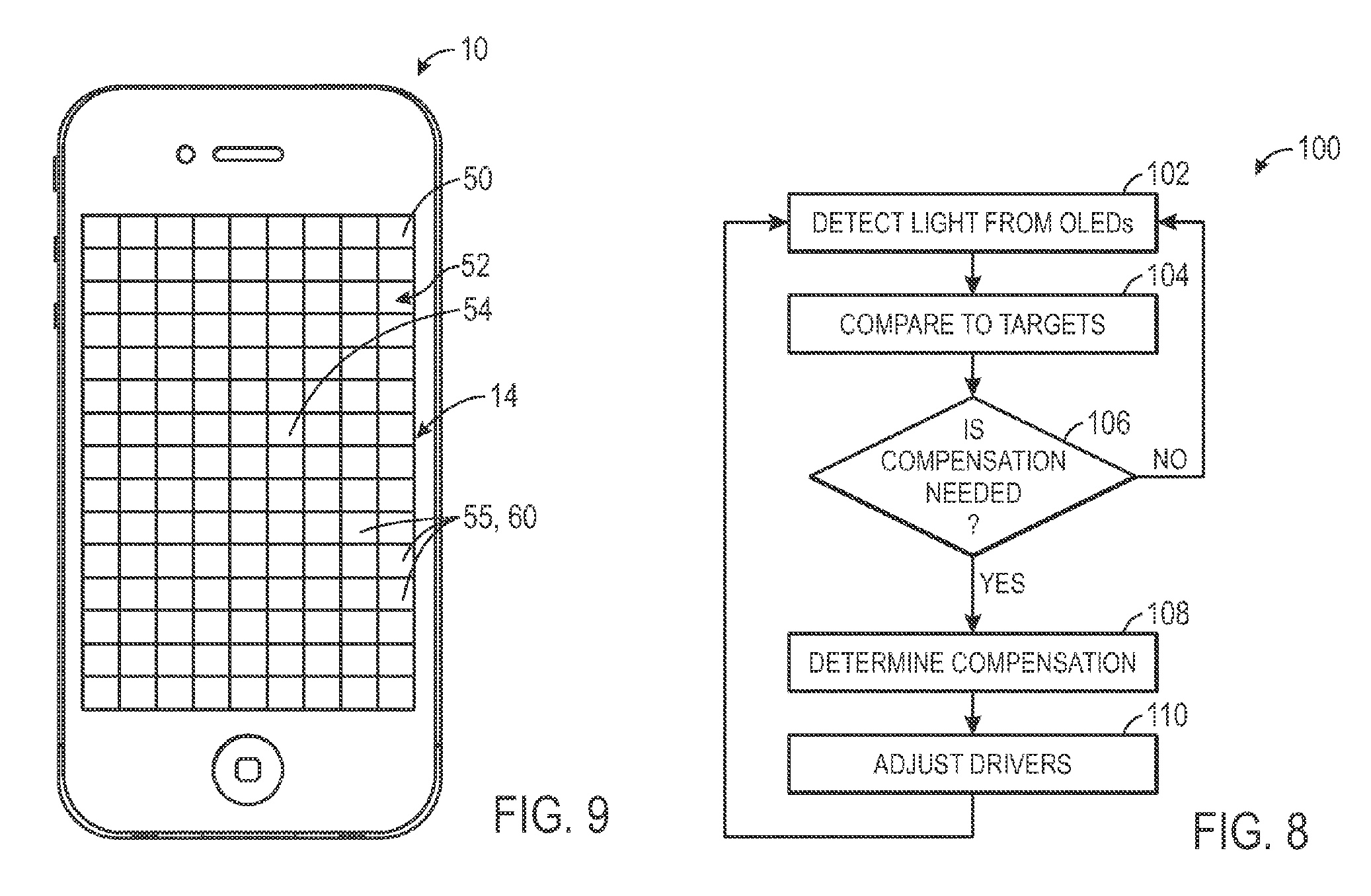 OLED is all the rage in display technology (just ask Samsung). By emitting their own light, they serve the purpose of a LCD screen while permitting thinner, lighter devices. Naturally, Apple would be interested in such technology.

However, a new patent filed by Apple suggests the iPhone maker wants to tackle a couple issues with OLEDs, namely light-sensitivity and the persistence of images, which might fade over time.

In a patent application published Thursday by the U.S. Patent and Trademark Office, Apple’s technology is entitled ‘Organic light diode having photodiodes’. Using sensors arrayed alongside the OLEDs, Apple’s invention hopes to save battery life while offering a number of other benefits…

In part, the patent filing describes a way to employ photodiode sensors to more accurately detect when portions of a screen are shaded and requires less power. The sensors would also detect color fluctuations from an aging OLED, boosting power to compensate. 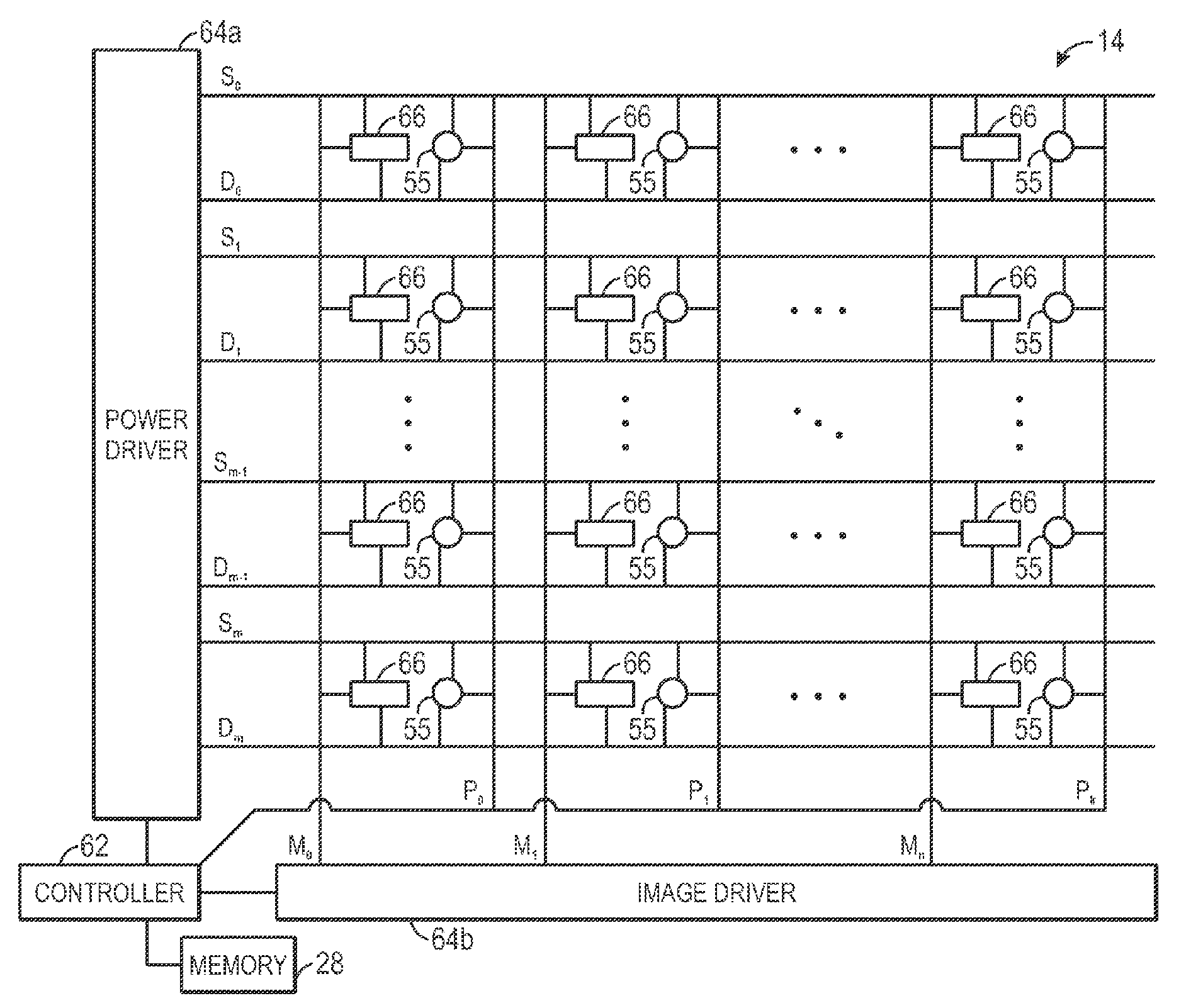 Along with greater accuracy of light and color, the photodiodes coupled with OLEDs could replace ambient light sensing, proximity sensing or to compensate for aging OLEDs.

From the patent abstract:

A controller makes driving strength adjustments to the OLEDs in each zone independent of other zones. Photodetectors disposed throughout the display may improve proximity sensing and provide additional functionality to the device.

Currently, proximity sensors are used to detect when the handset moves near the ear, turning off the display to save power. Having OLEDs do double duty would allow Apple more room to add components in the increasingly-complex smartphone.

The patent application describing an OLED screen with photodiodes was first filed in 2012. Apple has hired an OLED display expert from LG Display so this patent may be another indication that the firm continues to seek ways to incorporate OLED technology in volume across its iOS device lineup.