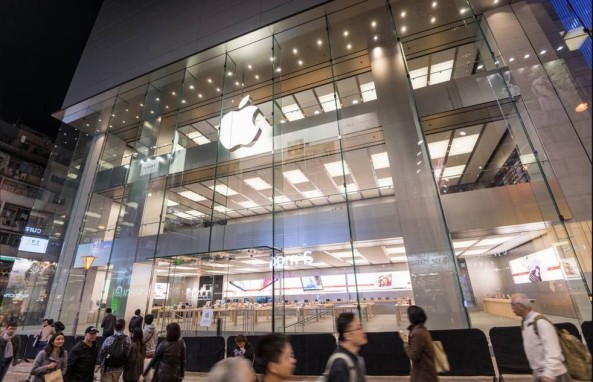 With all of the distractions and sensationalism in the tech media these days, it’s tough to really understand how Apple is doing as a company. It seems like every rumor is followed by an ‘Apple is doomed’ report, and it probably doesn’t help that it’s so secretive.

But never fear, as usual, Joy of Tech is here to help clear up some of the confusion in a way that only it can. The comic creator has put together a Status page—yeah, similar to the one Apple made for its Dev Center—to show where Apple is at on a lot of things…

Here’s your comic (via AllThingsD):

There’s actually some pretty good ones in there. For example, Maps’ status of ‘Getting There’ makes sense, as it’s gotten a lot better since it launched last year. Others are a ways off, though, like the Status of ‘Uh Oh’ Bob Mansfield, who seems to be doing just fine.

My favorite has to be the ‘Danger’ status of how long Apple can keep saying it has amazing new products in the pipeline. Apple has always oversold itself, but its year-long absence from the new product circuit makes the statement noticeably more insipid than usual.

Anyway, which one is your favorite?