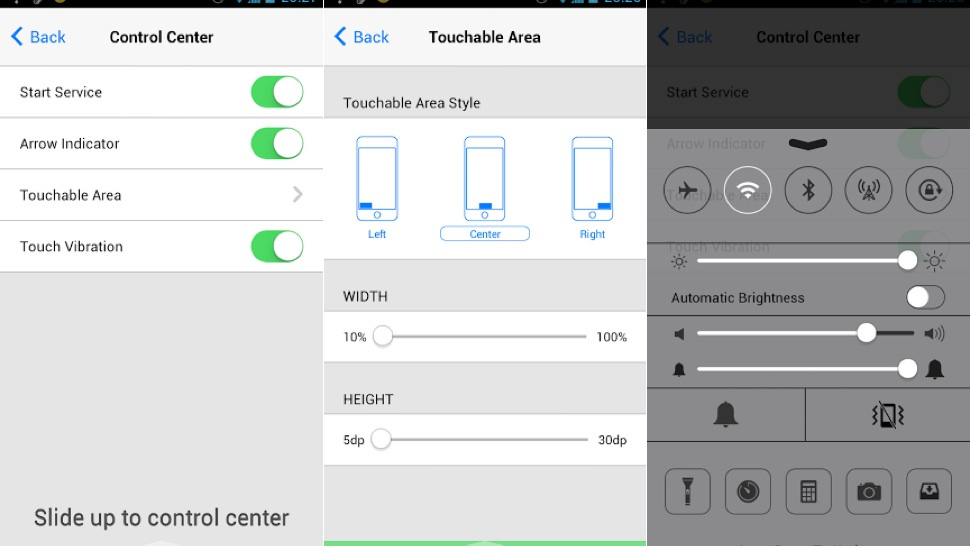 Did you know Android has its own Control Center? No, really – earlier this month developer Hi Tools Studio earned free publicity by releasing an app that brings the full iOS 7 Control Center user experience to Android phones and tablets. And boy, is it a pixel-perfect copy of the headline iOS 7 capability, down to all of the included features and then some.

Now, the iPhone maker rarely files app complaints with Google so they could have just as easily turned a blind eye on this one had this particular developer not crossed the line so obviously. Hence, Apple has asked the Internet giant to pull the software on the basis of copyright violation…

The free Control Center Android app was short-lived: Hi Tools Studio released it on Google’s Play store on July 12, but it got pulled soon following a complaint from Apple.

According to BGR, which got hold of Google’s email message to the developer, the app got axed over its blatant similarities with Apple’s Control Center iOS 7 feature.

Google’s application store isn’t curated, a decision that has backfired and turned Android into a malware-infested platform. In Google’s defense, the search monster does act on copyright claims accordingly and has removed infringing Play store apps before.

Just like Control Center on iOS 7, the Android replica lets you adjust volume and brightness, turn Wi-Fi on or off, fire up core apps like Clock or Camera and more. And because it’s an Android app, a dizzying array of options in settings lets you set it up to function just the way you like.

But wait, here’s where the plot thickens.

While the original app is no longer available on Play store, Hi Tools Studio wasted no time and has now posted an updated version to Google’s non-curated application store. 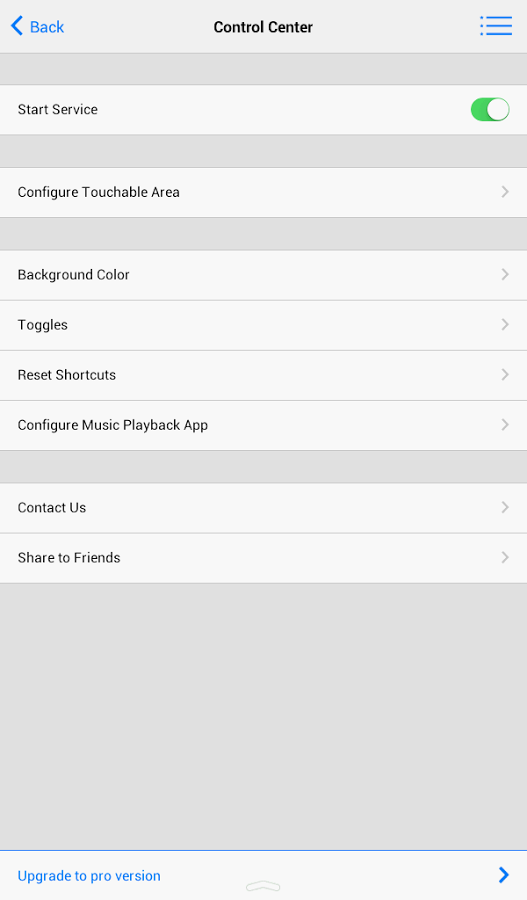 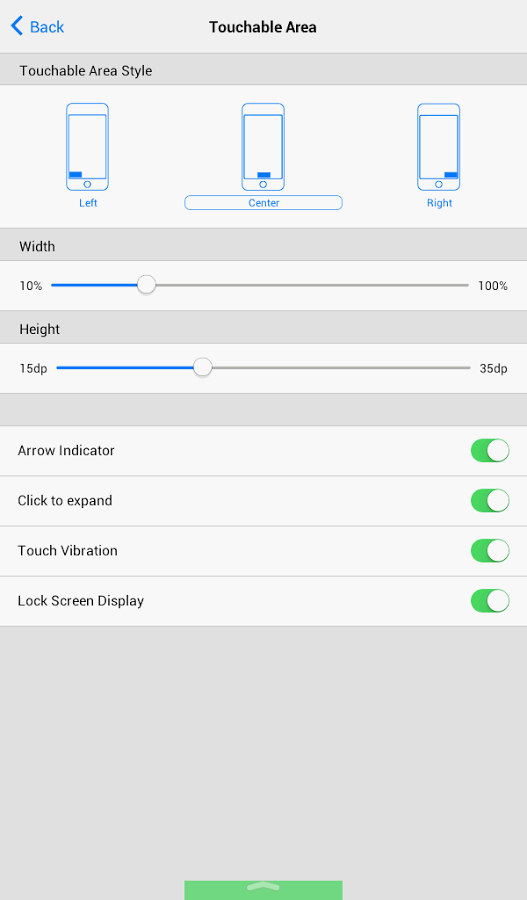 As you can see on the screenies and video above, the program remains a wholesale rip-off of Apple’s Control Center, down to carbon-copy replicas of Apple’s flattened iOS 7 user interface elements.

Matter of fact, an Apple takedown request should be due in 3… 2… 1…