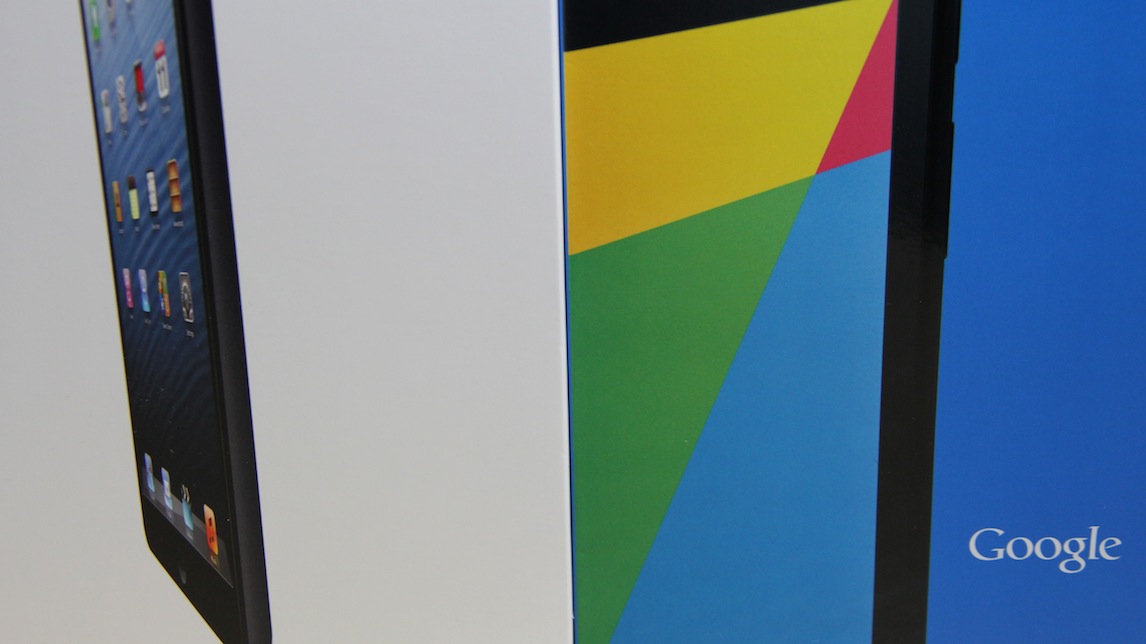 In January of this year, market research firm BCN posted a report claiming that the Nexus 7 outsold the iPad mini in Japan during the holidays. Google’s tablet accounted for 44.4% of all tablets sold in the study’s 2,400 stores during the period, besting Apple (40.1% ) for the first time.

Fast forward to last week, when Google unveiled the new Nexus 7. Google’s SVP, and leader of the Android team, Sundar Pichai, took the stage and began rattling off statistics about the platform. And of course he referred to the BCN report, which we have since learned is very misleading…

As it turns out, BCN didn’t include any of Apple’s 7 Japan retail stores in the study, nor did it include Apple’s online store or the stores of its Japan carrier partners. While the total number of tablet sales from these outlets is unknown, it would’ve definitely had a huge impact on the numbers. 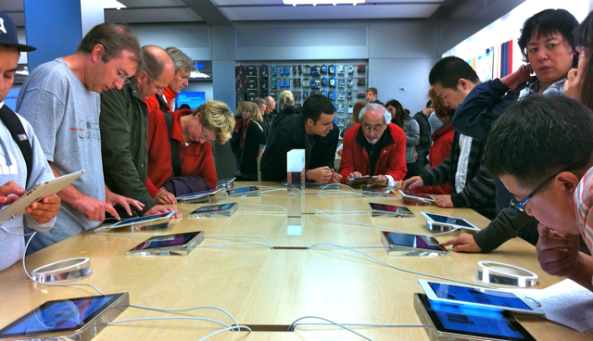 Slashgear, who was first to question the BCN report, spoke with Tom Mainelli, IDC’s Research Director for Tablets. And not only did he question BCN’s numbers— they are very different than his— he was also puzzled by Google’s decision to base such a claim on such a contentious study.

“Yes, I was a bit puzzled by Google’s claims. We count the Nexus 7 as part of ASUS’s shipments, and looking at our Japan numbers for 4Q12–which represent shipments into the channel–Apple shipped about 773K iPad units versus about 350K Nexus 7 units for ASUS.”

The site goes on to point out a few things worth noting here. For one, since BCN’s “study” was really just a survey, it’s not technically wrong in its findings. And two, the data isn’t representative of all Japan sales or the entire holiday quarter. But again, it’s odd that Google quoted the numbers.