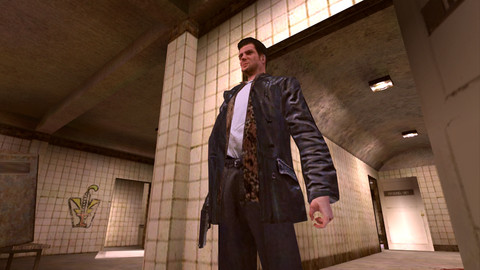 Don’t declare the weekend yet before taking a closer look at a nice little promotion the merry fellows at Rockstar Games have put together for us, avid iOS gamers. I’m sure you’re aware that Rockstar makes some of the finest games around for the iPhone and iPad.

Earlier this week, the UK-based developer kicked off a time-limited promotion where its Max Payne first-person bullet-time shooter is half price now. Also 40 percent off: three Grand Theft Auto Games for the iPhone and iPad, including the awesome Vice City.

The following titles are now half price:

All items except for Chinatown Wars are universal binaries so they’ll run natively on all form-factor iOS devices. Max Payne is a solid first-person shooter, especially noteworthy for its good looks and the fact it plays great on older devices.

Though it won’t do your laundry, the game syncs your progress across devices via the cloud and puts you in the shoes of a fugitive undercover cop framed for murder, hunted by cops and the mob – really, just a nice excuse for blowing stuff up.

You have 4 days left to expand your Rockstar collection as the promo ends July 30.

If you’ll excuse me, I’m going to write Friday off now.