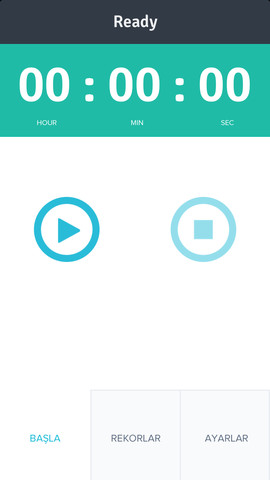 Capturing a video of whatever is on the screen of your iPhone, iPod touch or iPad in real-time normally requires a jailbroken device and one of useful Cydia apps such as ScreenRecorder or Display Recorder by Ryan Petrich.

Official App Store solutions are unfortunately far and few between. And even when such an app does slip past the App Store approval team, it’s only briefly.

Tapping iOS video recording APIs, xRec by developer Akın Öğünç lets you easily capture contents of your iDevice’s screen, without having to jailbreak or cheat by hooking up your device to a computer to use a desktop screen capture software instead…

To record the video, first fire up the app, choose Settings and set your desired orientation.

Tap Record and then Start, quit the app by hitting the Home button and just continue normally using the device. xRec will do its magic in the background, which is denoted by the red recording bar top of screen. 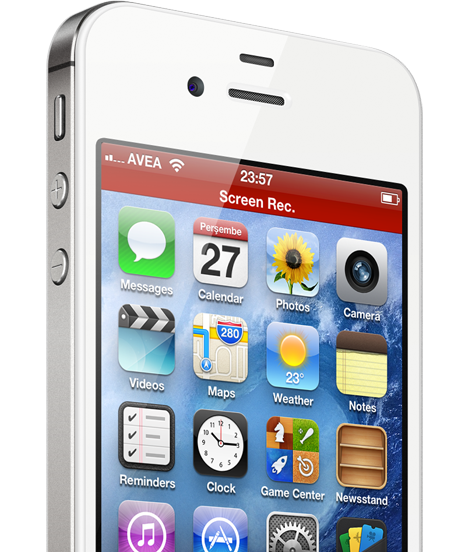 When done, open the app and hit the Stop button.

You’ll have to wait a bit until the encoding process finishes, which can take anywhere from seconds to minutes, depending on the length of your video capture session and the speed of your device. The speedier the device, the smoother the video.

The encoded screen captures are available under the Videos tab and can be exported to the Camera roll, Google Drive, Dropbox or Email. xRec supports all four orientations and can reduce the video file resolution up to 50 percent if file size is of concern to you. 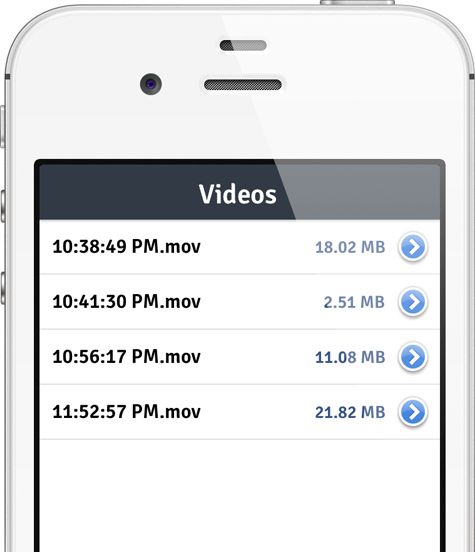 What’s odd is that xRec requires an Internet connection. If you’ve enabled Airplane mode or are outside network coverage, you may hear a song instead of recording.

A remedy is to kill the xRec application process by double-pressing the Home button and re-launch the app, this time with an active cellular or Wi-Fi connection. I’ve also noticed that xRec doesn’t play nice with Siri.

Another gripe is that xRec records audio through the microphone rather than capture system audio. You could hook up the device to external speakers and enable external audio recording via the microphone, but that seems like too much of a hassle. 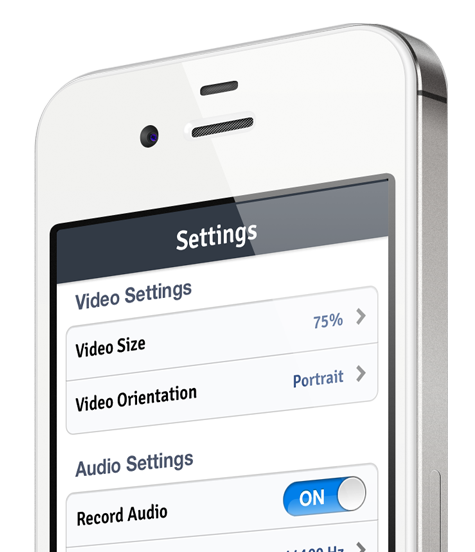 And although xRec isn’t an iOS 7-friendly app, the developer assured Scott Buscemi of 9to5Mac that both the native iPad support and iOS 7 compatibility are on the way.

At any rate, it’s an indispensable app for creating tutorial and how-to videos, bragging about achievements you have accomplished in games and what not. Power users who need versatility and rich set of features will ignore xRec and instead tap one of the many jailbreak tweaks that get the job done with far less friction.