I was shocked learning about the extent of Google’s copying this morning. Apparently one of Google’s patent filings with The United States Patent & Trademark Office (USPTO) uses a familiar-looking illustration to depict a generic computer.

Let me jut say it: Google’s drawing is an exact replica of an illustration accompanying an older Apple patent filing. You’d have thought with all the commotion surrounding Google’s plagiarism and Samsung ripping off Apple wholesale that the search giant should know better… 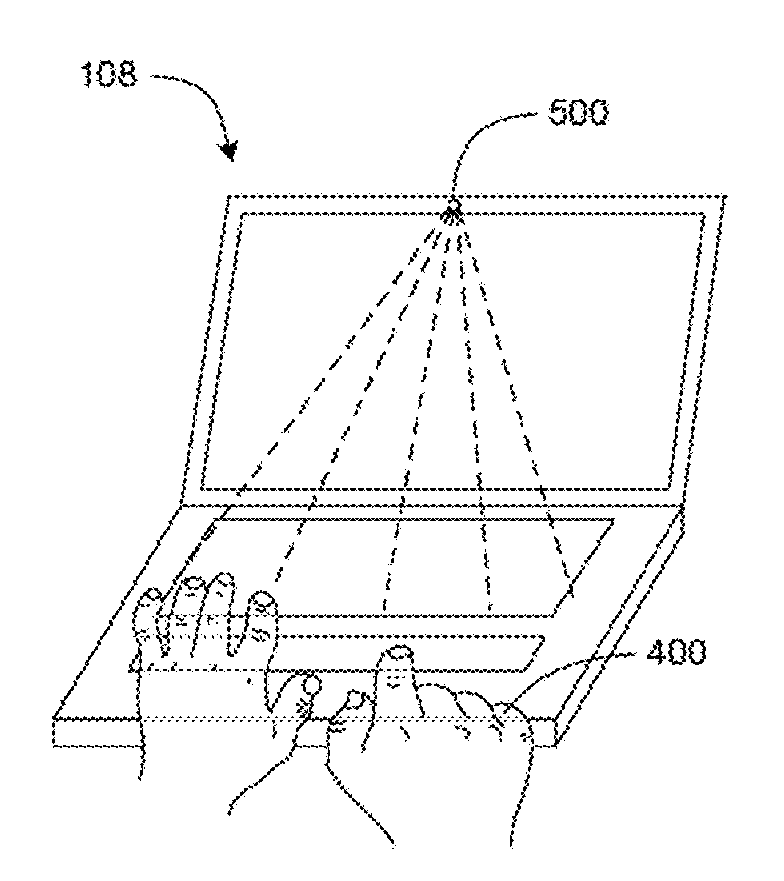 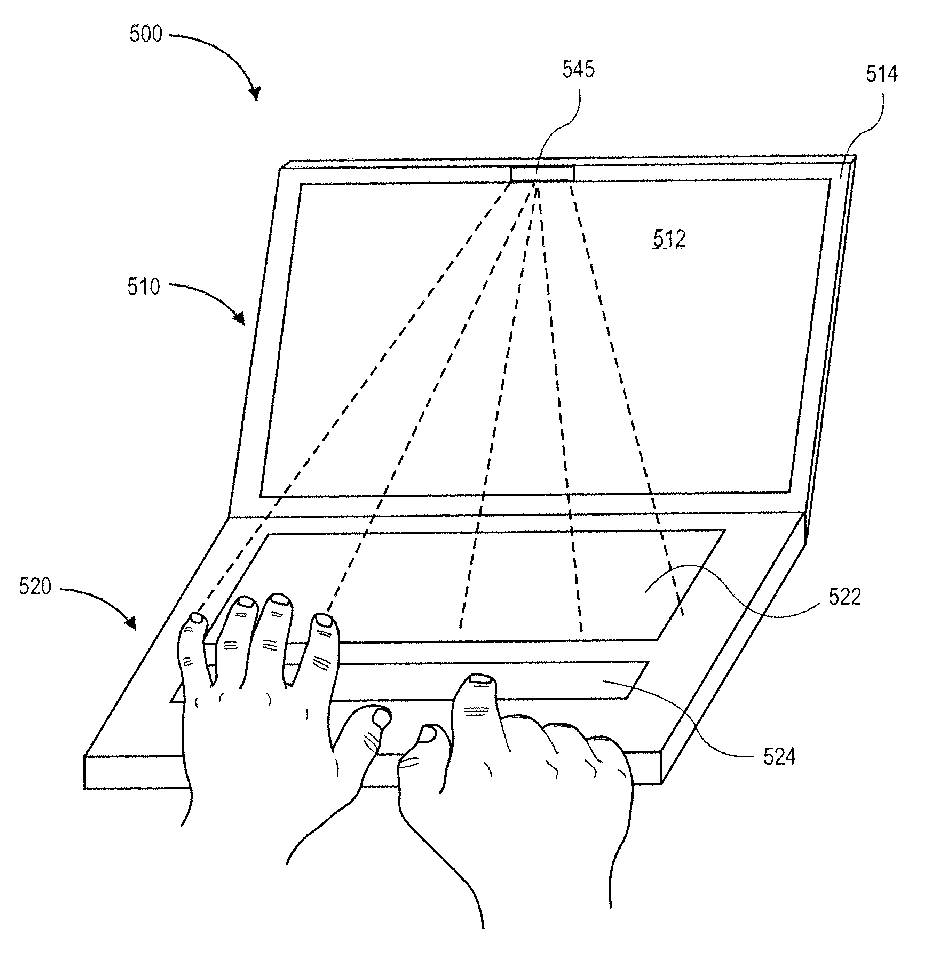 I’m sure this is just a big misunderstanding.

As noted by PatentlyApple, even the hand positioning in the Google patent figure is “absolutely identical to Apple’s granted patent figure”. As if that weren’t enough, notice how the lines representing the camera’s coverage are identical in placement as those found in the Apple patent.

On closer inspection, Google’s graphics uses the round hole to picture a camera, as opposed to the wide rectangular region on Apple’s, so I guess Google’s drawing isn’t a blatant rip-off after all!

As for Samsung, its Galaxy Tab 3 did not copy the iPad mini’s skinny side bezels, nope. 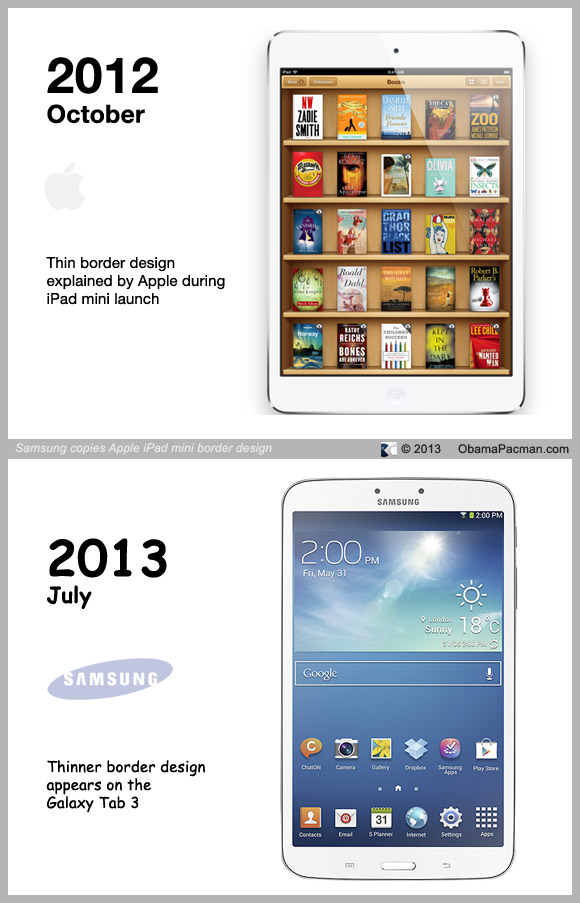 Oh, and this too…

When will they learn?