The SemiAccurate blog is known for a mixed track report in terms of hardware news (hence the name).

For instance, it correctly predicted Apple would switch back to Nvidia’s graphics processors for 2012 MacBooks, but got it all wrong calling for an Intel-to-ARM transition for the Mac lineup by early 2013.

Today’s exclusive story, hidden behind a $1,000 paywall, claims Apple has made the unthinkable by buying into a third-party chip plant.

The semiconductor facility is believed to be operated by United Microelectronics Corporation (UMC), a Taiwan-based chipmaker established more than thirty years ago…

According to the first paragraph of the report:

Apple has just done something that SemiAccurate has been expecting for months and entered the fab industry. No we are not joking, Apple just bought into a fab, and not in a trivial way either.

The rest is hidden behind the paywall.

As one of the story tags mentions ‘UMC,’ silicon watchers promptly presumed a mysterious partner has got to be Taiwan’s United Microelectronics Corporation.

For what it’s worth, SemiAccurate reported back in January that Apple had hired a full GPU design team away from AMD, which proved true. 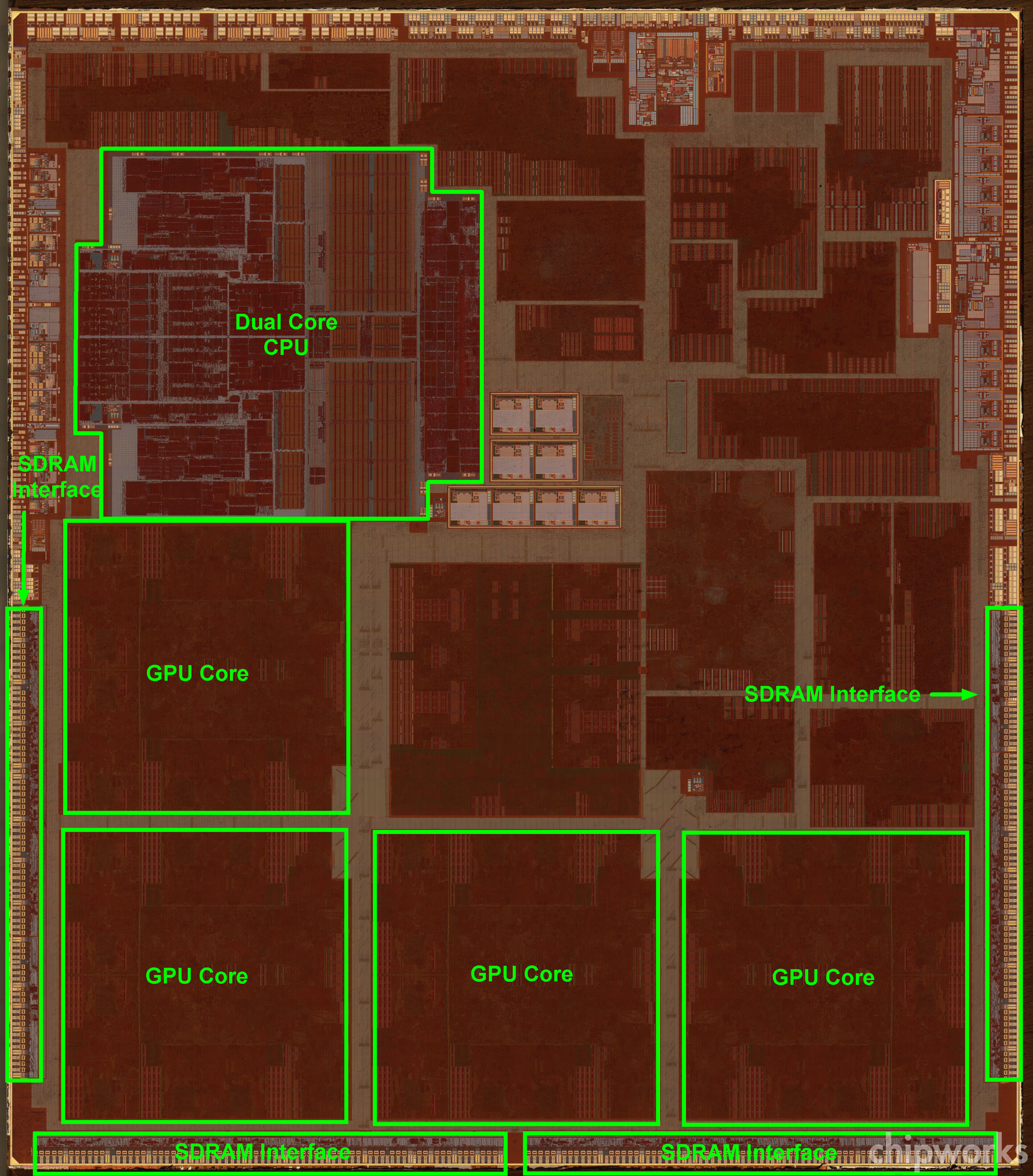 The A6X chip floorplan by Chipworks.

If there’s any substance to today’s story, this could be a prelude to bigger moves leading up to Apple not only designing, but also producing its mobile processors in-house under the guidance of its hardware wizard, SVP Bob Mansfield.

As part of the August 2012 management shakeup, the then hardware chief Bob Mansfield assumed new responsibilities after Tim Cook had appointed him to lead Technologies, a newly formed group which encompasses semiconductor and wireless teams across the company.

Cook wrote in a memo to employees that Technologies will “foster innovation” in terms of semiconductor and wireless technology “at an even higher level”. Apple’s semiconductor teams, the CEO noted at the time, “have ambitious plans for the future”.

Just what those ambitions might had been had remained unanswered until Bloomberg two months later posted a story which painted Apple as secretly plotting a transition away from Intel processors across the Mac lineup.

Specifically, sources told Bloomberg that Mansfield & Co. have been seeking ways to take in-house designed iOS processors and put them inside Macs by 2017.

I’m just speculating here, but a power-savvy iOS processor of the future coupled with battery technology advances and performance improvements in software (like we’re seeing now with OS X Mavericks) might result in a breakthrough Mac notebook that could run for 24 or more hours on a single charge. 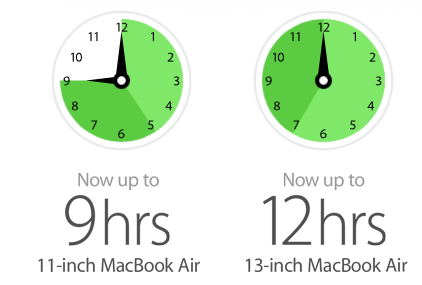 But why would Apple drop Intel and embark on such a risky business venture as silicon plant ownership? When I come to think of it, this presumed strategy makes a heck of sense.

Apple has recently signed a contract with TSMC to start producing some iDevice chips starting next year, part of Apple’s expected distancing from smartphone rival Samsung. Prior to that, Apple had reduced Samsung component orders for screens and NAND memory chips by increasing reliance alternative suppliers.

Samsung until recently has been an exclusive manufacturer of iOS processors. Building these chips according to Apple’s designs gave the South Korean conglomerate distinct advantage in unfairly obtaining a unique insight into Apple’s technology roadmap.

Therefore, it stands to reason that Apple can’t totally control its chip destiny unless it figures out a way to control the fabbing process by either pouring billions of dollars into its own semiconductor plant or buying a stake in one of the existing foundries.

As TSMC, the world’s largest independent semiconductor foundry turned down Apple’s $1 billion offer for exclusive access to its production output, it’s not surprising Apple may have just bought its way into the chip making biz by partnering with UMC.

Are you excited by this move?