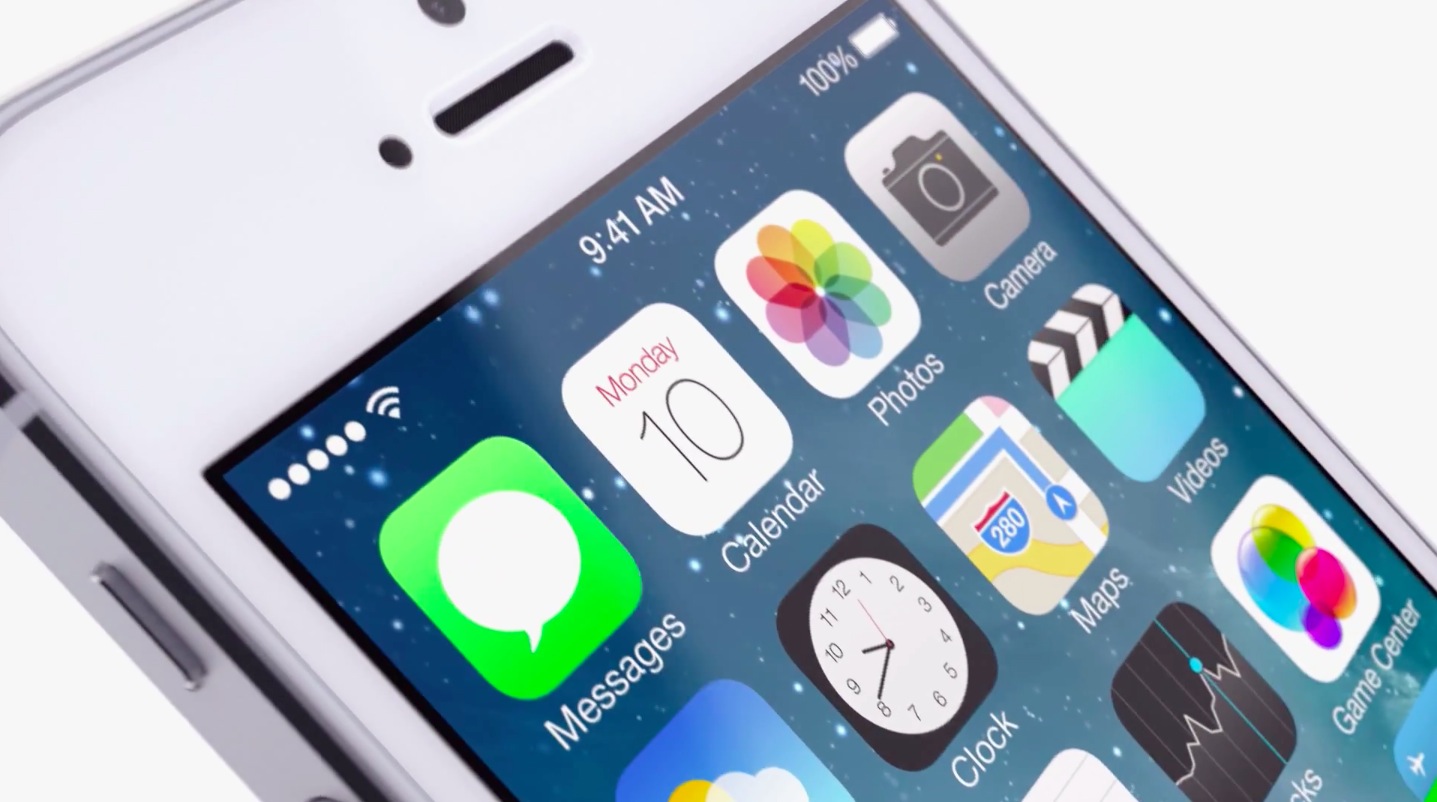 We thought Apple by now has figured its customers have come to expect better than this, but here we go again: in a massive outage earlier today, the company’s messaging service for iOS and Mac devices went offline for nearly one-third of its installed user base, by Apple’s own admission.

Now, I know iCloud now has more than 300 million accounts (Tim Cook labeled it “the fastest growing cloud service ever” at WWDC last month). Likewise, I’m aware that with 800 billion iMessages sent and more than 7.5 trillion push notifications received, Apple no doubt has the scale and computing power to drive iMessage.

But something seems to be amiss here. The more I think of it, the more I tend to be bothered by the frequency and sheer reach of these outages. At the very least, I’m beginning to question Apple’s ability to cope with such an exponential growth of its cloud service…

Per Apple’s own iCloud status page, iMessage was down for over half an hour this afternoon.

Here, check out the original status page report, via 9to5Mac.

And this is the tweaked wording.

If Research In Motion had experience frequent outages like this, the press would have been all over them. Speaking of which, we’ll see how BlackBerry copes with the influx of Apple users when its BlackBerry Messenger app hits the iPhone before the end of the summer.

Was iMessage acting up for you today?

Share your issues with fellow readers down in the comments.