First, it was going to be available “this summer”. Now, it is coming “before the end of this summer”. I’m referring to BlackBerry’s way overdue iOS and Android edition of the Messenger software which once used to be the primary reason teenagers in emerging markets opted for BlackBery handsets.

Company CEO Thorsten Heins made the new timeframe official during a quarterly earnings call this morning, while revealing disappointing results…

According to MobileSyrup, the free BlackBerry Messenger app will support devices running iOS 6 or later and Android OS 4.0 or higher. As for the iOS edition, initially the app will be limited to messaging and groups.

Advanced features such as voice, screen sharing and the BBM Channels will be added via future updates at a later stage.

In related BlackBerry news, the company shipped 2.7 million BlackBerry 10 handsets – a far cry from the 37.4 million iPhones Apple sold in its most recent quarter. Due to slow sales, the company reported an unexpected quarterly loss of $84 million, prompting investors to immediately punish the stock which plunged as much as 25 percent in pre-market trading on Friday.

Wall Street was hoping the firm would sell more than three million BlackBerry 10 units. Back in March, BlackBerry bragged about shipping a million units of the then new BlackBerry Z10 handset. 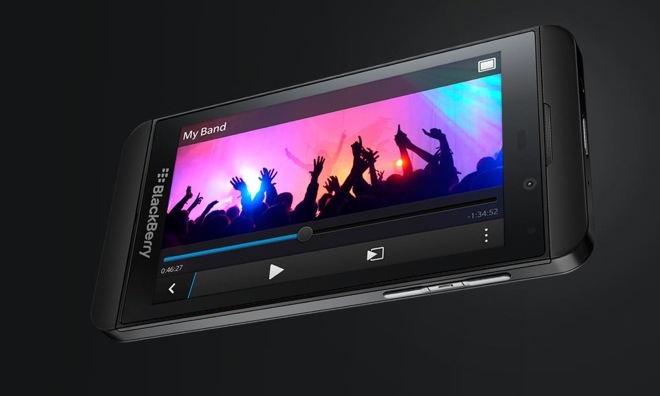 It would appear sales of BlackBerry 10 handsets are cooling following the initial period of excitement. The company shipped a total of 6.8 million smartphones during the quarter, so only half of those were BlackBerry 10 devices.

That’s quite a disappointment knowing the Canadian smartphone maker is betting on the new BlackBerry 10 software to revive its struggling platform.

As for the BlackBerry 10 operating system, CEO Thorsten Heins said the PlayBook tablet won’t be able to run that due to “performance and user experience” concerns, which is another bad news for fans who were counting on the firmware update enabling new features to compete with Apple’s iPad.