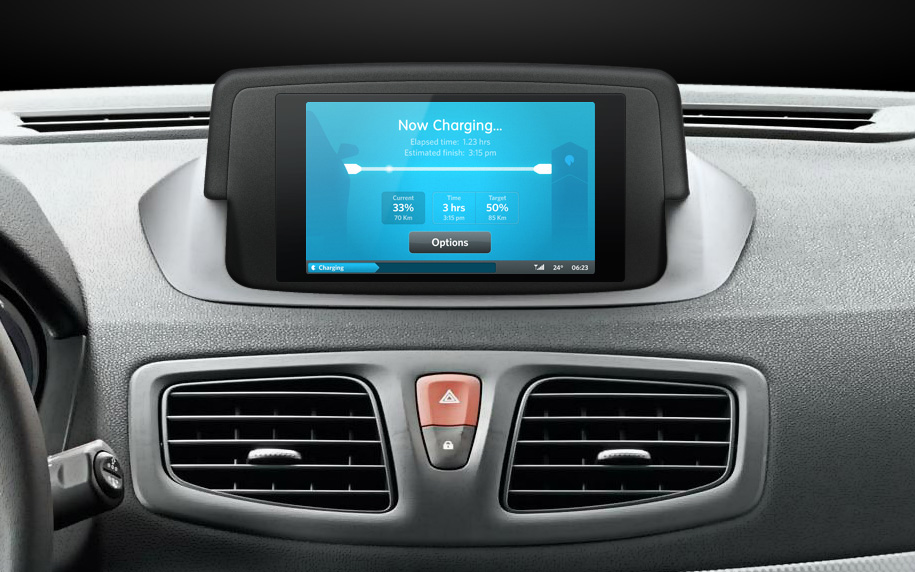 Apple hopes a new patent granted today will make driving safer in cars equipped with a growing array of screens and devices.

The patent combines the touch screen technology found in iPhones and iPads with haptic feedback, allowing drivers to adjust dashboard controls while keeping their eyes on the road.

The U.S. patent filing No. 8,482,535 by inventor Timothy R. Pryor was assigned to Apple in 2012. Among the included drawings is an illustration of of how the combined touch screen and tactile interfaces might revamp an auto’s center console. 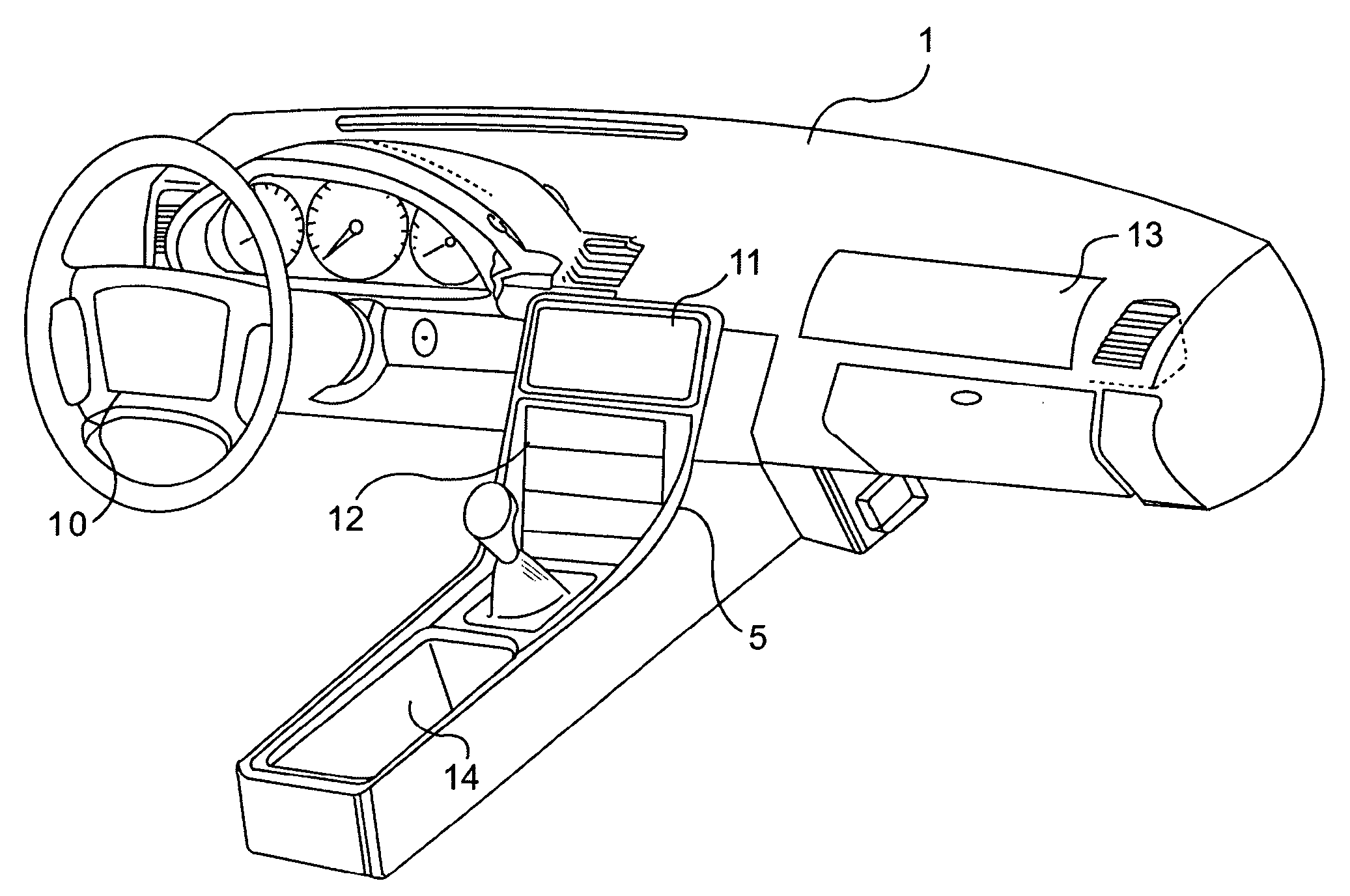 The system envisioned by Apple replaces a console full of buttons and dials with a programmable interface. That interface, along with adjusting heat, switching on the wipers or answering the phone, could also provide a heads-up display or detect if a driver becomes drowsy.

Providing drivers sensory feedback to alleviate the need for taking your eyes off the road is nothing new. Some automakers now provide haptic feedback to when sensing problems.

Of course, this is not Apple’s first foray into improving the driving experience.

Apple would seem naturally inclined to bring its expertise to autos, given the increasing number of gadgets and media-aware features in today’s automobiles.

The company developed Siri Eyes Free, a feature which adapts Apple’s voice-enabled assistant to control a car’s controls. The test version of Apple’s unreleased iOS 7 also reportedly sports iOS in the Car, a feature which supposedly employs the company’s AirPlay technology to speak to Wi-Fi-enabled autos.