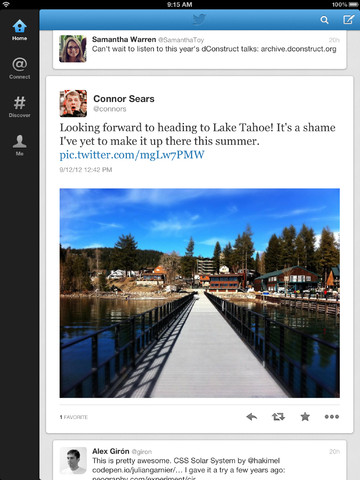 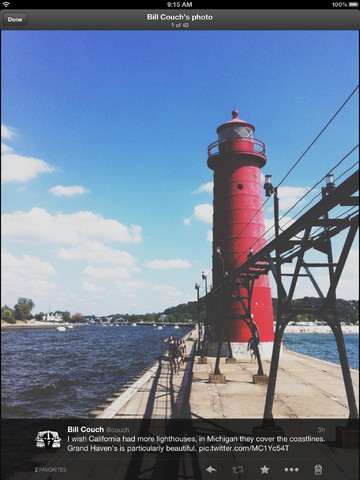 The most annoying thing about Twitter’s iOS and Mac client has finally been fixed: your DMs now sync properly across devices and platforms. This means reading a DM on iPhone will mark it as read on desktop, and vice versa. In fact, Twitter will now properly sync your read/unread DMs in all official Twitter apps, including the web interface at twitter.com, the mobile UI at mobile.twitter.com, Twitter for Mac, Twitter for Android and TweetDeck, another Twitter-owned property…

DM sync is a staggered roll-out so have some patience.

The micro-blogging startup wrote in a blog post that Twitter for iPhone, iPad, Android and the mobile interface now all feature expanded search results.

Now when you search for people on Twitter, you may see an expanded user result that shows a full bio. This account preview makes it easier and faster to find and learn more about the accounts you’re looking for.

Swiping the preview to the left reveals similar accounts.

The one thing that’s been ticking me off is how Twitter search queries don’t live-update.

No more as Twitter saw to that, too:  a handy in-app indicator in search results now tells you when there are new Tweets for your query.

As for Twitter for iPhone, the new version makes it easier to reply to tweets just by tapping to see details of the tweet, which will bring a built-in Tweet composer. You’ll also notice a new People button sitting on th navigation bar, allowing you to find relevant new accounts to follow.

The enhanced People section can also be found on Android. 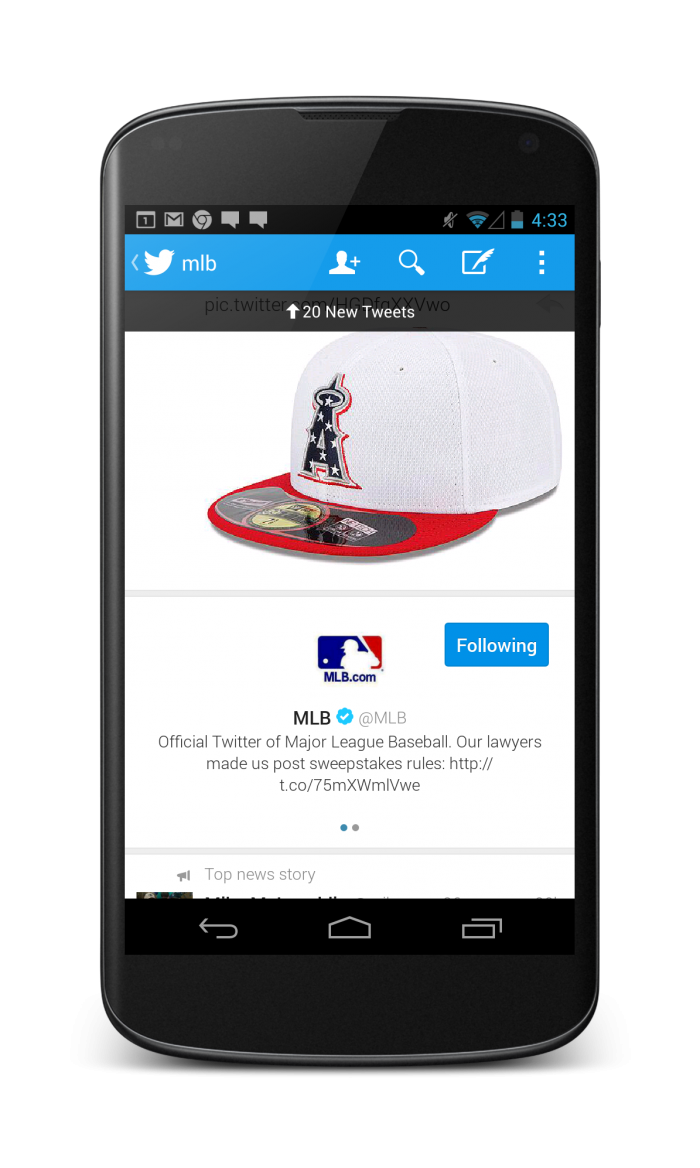 On the Mac side, your Connect tab is now more informative with favorites, retweets and @mentions (should things get a little overwhelming, you can tell Twitter to display @mentions only).

Your notification settings on the Mac now include all types of interactions so you can fine-tune your alerts. Twitter for Mac speaks six additional languages: Danish, Filipino, Finnish, Norwegian, Swedish and Thai.

Plus, real names and @usernames appear together in all parts of the app.

Other Mac-specific fixes include a fix for the character counting bug in the Tweet composer, fixes for unfavoriting Tweets/Growl notifications and “other nifty fixes and improvements”.

You’ll need to get the latest version of each app to ensure DM sync works on all of your devices. Again, they’re rolling out DM sync gradually so give it a while. You can update Twitter on your devices by downloading the latest Twitter build from the App Store, Mac App Store and Google’s Play store.