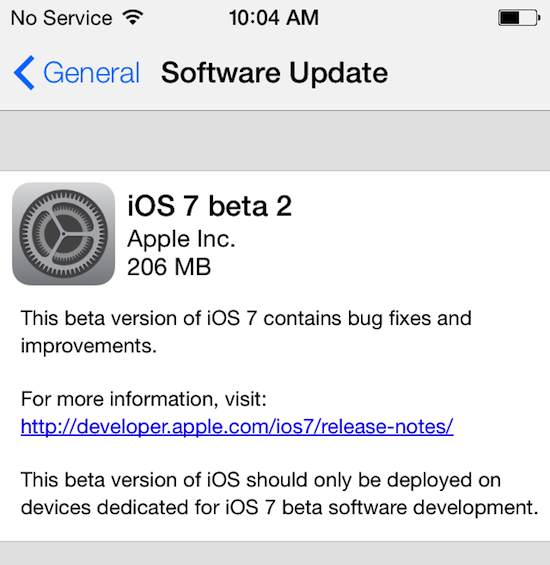 Whenever Apple releases new software, consumers rush to give it a try. Now the average Apple user wants in on pre-release software once the domain only of developers and others paid to ensure everything is in order.

There has been such interest in the changes made to iOS 7 that this so-called ‘beta’ software is being adopted at a faster pace than test versions of iOS 6, one company noted Tuesday.

More than twice as many iPhones are online with the beta version of iOS 7 than was the case when the pre-release version of iOS 6 was made available to developers, according to a company which optimizes websites for mobile users.

Why the heightened interest in software declared not ready for mass use? How is Apple responding to this trend?

As of June 17, iOS 7 betas accounted for 0.46 percent of the firm’s total traffic, nearly double that of the iOS 6 beta which registered 0.25 percent over the same period in 2012, according to mobile web optimizing irm OnSwipe, via TechCrunch.

Why the increase in interest in Apple’s pre-release software?

There are many possible explanations.

Firstly, with the introduction of so many new features, as well as a totally-revamped “flat” user-interface, developers are showing twice as much interest in retooling their apps to look best in the new digs.

Secondly, consumers have followed the twists and turns regarding this version of iOS in the most minute detail. As author Darrell Etherington points out, there was a record audience to hear Apple CEO Tim Cook and others describe software and products not likely to appear on shelves until this fall.

In response to the growing interest in its pre-release software, Apple is clamping down on its retail employees, ensuring the company speaks with one voice when it comes to iOS. 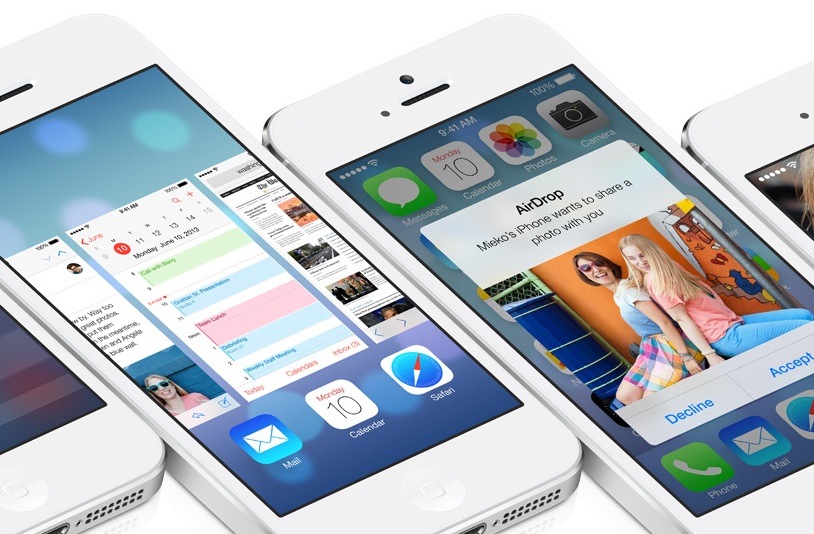 It’s a wonder how long Apple can continue this two-track way of marketing.

Hyping its next software while trying to control the message is a bit like poking a lion to prompt it to growl while making sure you’re not eaten.

Meanwhile, the third iOS 7 beta is expected to appear July 8.