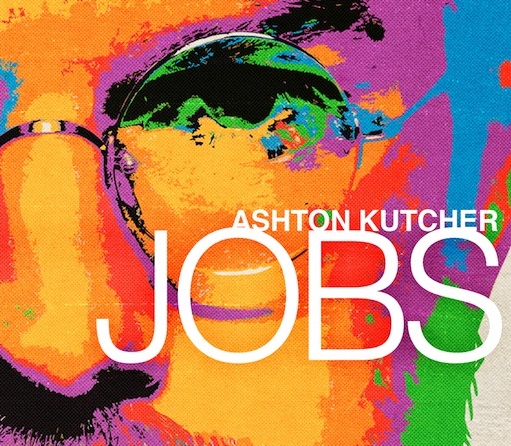 With a little over a month until Ashton Kutcher’s movie based on Steve Jobs’s life, Open Road Films has released a promotional poster for the upcoming flick. The official tagline: “Some see what’s possible, others change what’s possible”.

It shows a close up of Kutcher’s character wearing his trademark spectacles, turtleneck and beard. Jobs is pictured against the colorful background in an obvious hint to Apple’s early days when the company’s logo had psychedelic colors…

The promo poster was posted online by Moviefone, via MacRumors.

“Some see what’s possible, others change what’s possible” are the words sprawled across this exclusive poster for “Jobs,” which features a nearly unrecognizable Ashton Kutcher.

As previously reported, the flick is premiering nationwide on August 16. 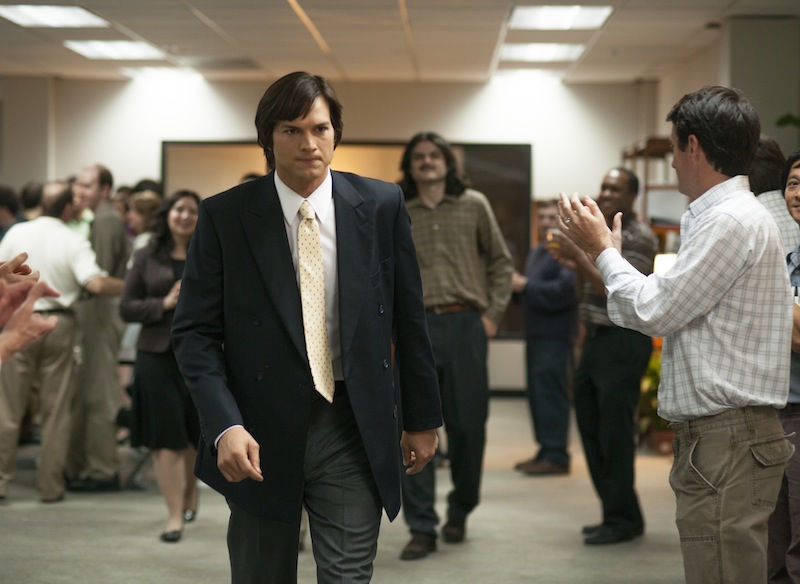 Directed by Joshua Michael Stern and based on screenplay by Matt Whiteley, the storyline follows Steve from his hippie phase to Apple’s early garage days to his wilderness years to launching the original iPod and becoming one of the most creative entrepreneurs of our time.

Jobs is one of the three upcoming movies about Apple’s co-founder this year.

Back in April, Funny or Die released the controversial (and not so funny) iSteve comedy flick and Social Network writer Aaron Sorkin is still adapting Walter Isaacson’s bio book into a script for a Sony Pictures-backed movie.

A release date for the Sony flick is still unknown.

By the way, those colors are also reminiscent of the early iPod commercials.