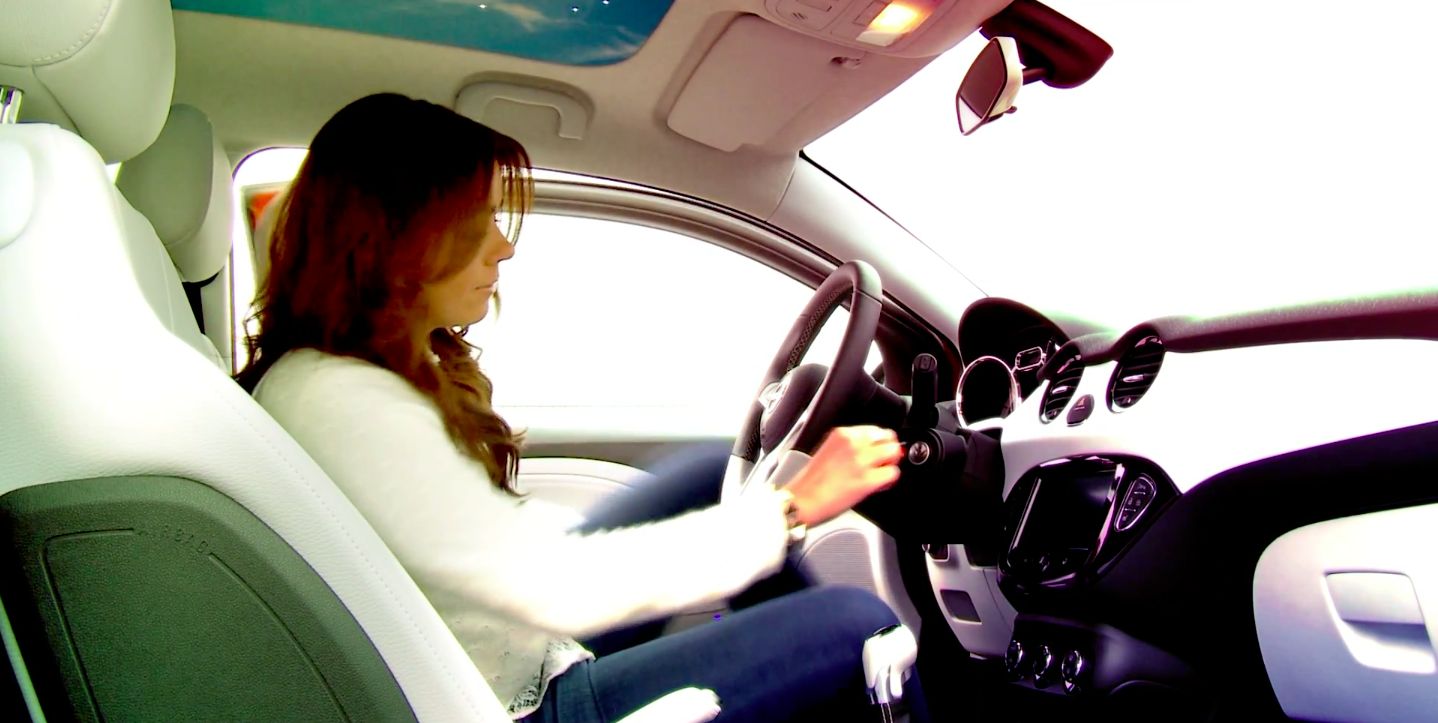 Apple’s Siri Eyes Free voice-guided in-car control isn’t just for the rich, as the European car maker Opel (owned by General Motors) has decided to offer the feature as a paid upgrade on its entry-level Adam. Costing €300, or approximately $400, buyers can outfit their Adam with Siri Eyes Free so they can send messages, make appointments and much more through Siri’s integration with the new IntelliLink system. I’ve included more information and a nice promo clip after the break…

The Adam is the only entry-level vehicle to offer hands-free voice interaction through Apple’s Siri. Voice controls allow for hands-free operation to minimize distractions while driving.

Siri integration is also available on Adam models manufactured before June, thanks to a free IntelliLink update. And in the interest of safety, Opel notes that their device does not display the Siri text conversation whilst using the feature in Adam.

“This is one of the important safety measures Apple took together with Opel during the integration development to ensure upmost focus on safety,” according to the car maker. Drivers can activate Siri Eyes Free while other apps such as BringGo navigation continue running in the background. Activating Siri will automatically mute music or navigation directions.

Check out another promo clip.

As noted in Opel’s media release from last week, Adam owners can control Siri using a steering wheel-mounted button. “This is more than traditional voice activation,” Opel explains, “you can speak to Siri Eyes Free in ADAM just as you would a person with a conversational tone”.

A number of luxurious car brands have or will implement Siri in their high-end models, including 2014 BMW cars, Chevy in its 2013 Sonic and Spark models, Honda’s 2013 Accord and Acura cars and more.