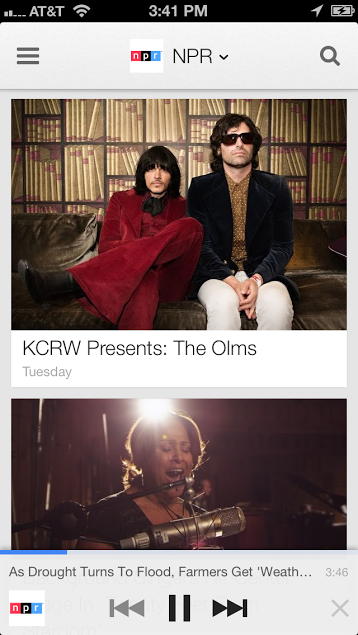 Google’s Flipboard-like Currents app thus far has failed to catch on with the general public, despite bringing magazine-like reading experience to mobile devices.

The problem is, Google’s been updating Currents at a snail’s pace. So, in an effort to pick up some of the lost steam, the Internet giant today pushed an update to the Currents iOS app which brings it on par with the recently-updated Android counterpart.

In addition to the same audio experience from the Android build that makes listening to audio clips more convenient, the iOS app is now a little bit prettier and comes with a few handy tweaks, like the way overdue pinch-to-zoom for photos and the useful vertical pagination reading mode…

For readability sake, you can now paginate articles vertically to avoid long-form reading in a single block of text. In addition to these enhancements, Google Currents version 2.1 comes with “bug fixes and interface polish”.

Some of the recently enhanced audio editions include:

You can grab Google Currents free from the App Store or Google’s Play store. The app supports the iPhone 5’s taller screen and is compatible with and iPhone, iPod touch and iPad running iOS 6.0 or later. 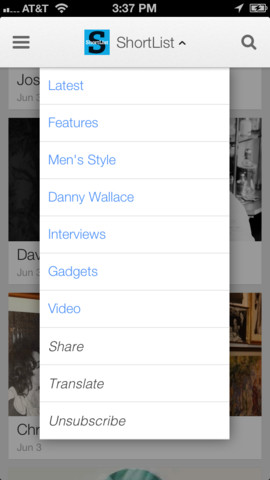 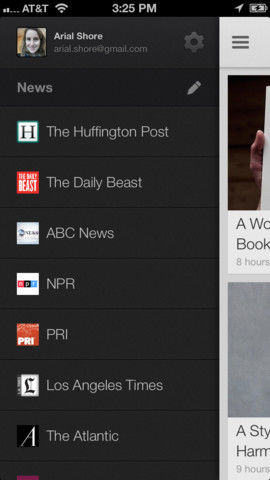 Participating Currents publishers include Forbes, The Guardian, TechCrunch and many others. Notable features include offline reading, fast scan of unread articles, breaking stories delivery via Google search technology and support for Google Translate and RSS feeds.

Google should have doubled down on Reader and Spring-Cleaned the Currents app.

In its current form, Currents can’t compete with the likes of News360, Flipboard, Pulse and other social news reader apps that elevate the reading experience with elegant design and powerful controls.

If I were Google, I’d definitely re-think the app and release a web and desktop version in order to keep ex-Reader users from switching to Feedly, Digg, AOL and other Google Reader alternatives come July 1.