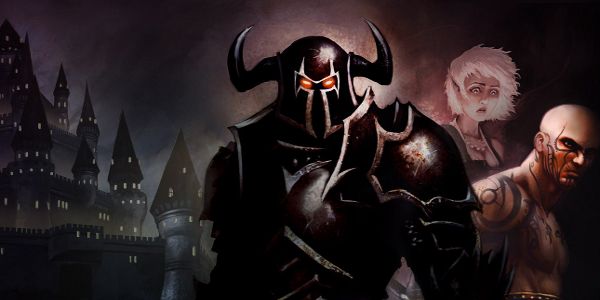 If you’re a fan of the series which has a loyal following, there’ll be lots of teeth-gnashing involved in finding that Baldur’s Gate games have been pulled from the App Store due to unspecified contractual issues…

A notice on the official Baldur’s Gate website offers an apology.

We recently removed Baldur’s Gate: Enhanced Edition from sale on Beamdog and the Apple App Store. We’ve taken this step at our publishing partner’s request as we attempt to resolve a number of contractual issues.

This also prevents the launch of Baldur’s Gate II: Enhanced Edition. I sincerely apologize to the series’ fans and promise we are working diligently to remedy the situation.

“We do not have a specific date for when the game will be available again,” Trent wrote.

If you have already purchased Baldur’s Gate: Enhanced Edition from Beamdog or the Apple App Store, you can of course re-download it.

Due to same issues, an Android edition is currently pending in the pipeline.

This is too bad.

I love RPG genre and Baldur’s Gate is one of the most exemplary D&D titles ever so here’s to hoping they negotiate an amicable solution and bring back these games into the App Store.

Have you played Baldur’s Gate on your iPad yet?