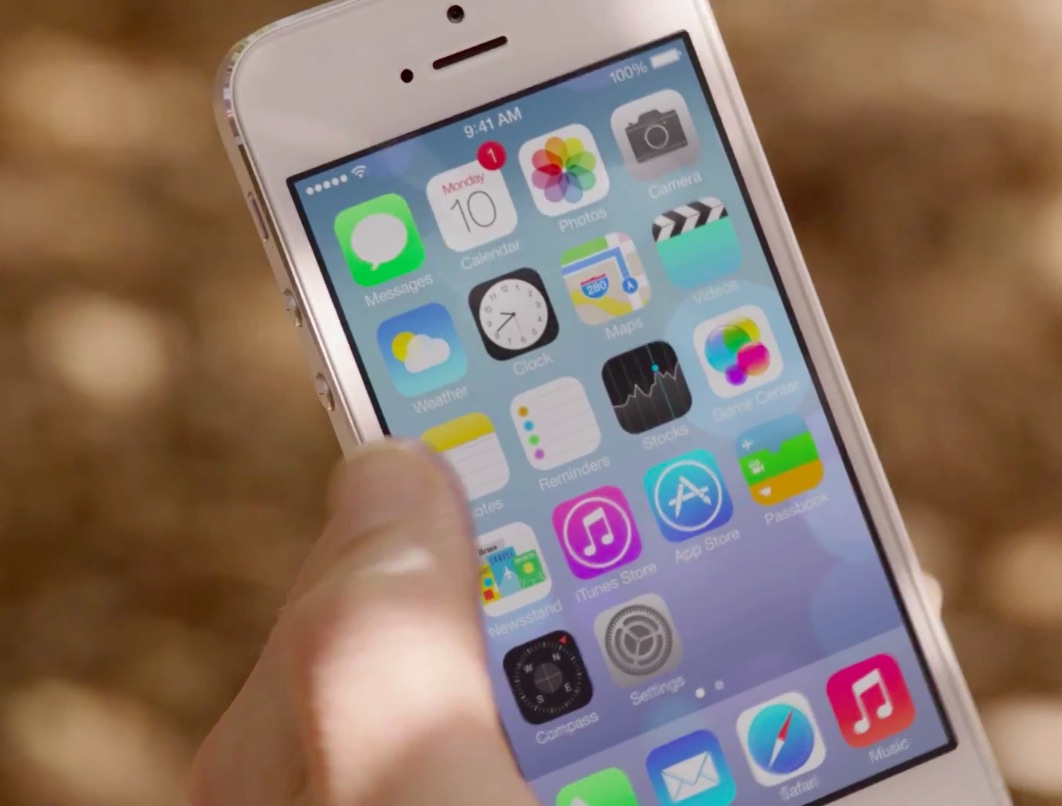 Although Apple’s software is overwhelmingly chosen by shoppers, 96 percent of e-businesses planned to develop mobile applications for both Android and iOS. However, while companies such as Microsoft and others encourage developers to create apps for their platform, only very large companies intend to stray from the iOS-Android duopoly…

The prime reason for sticking with iOS and Android: budgets for developing mobile apps are a drop in the bucket compared to money spent on overall marketing.

Some 41 percent of businesses have just $500,000 to spend on mobile, while more than half (56 percent) have under $1 million, according to the Forrester report that polled some 50,000 U.S. professionals.

Because developing apps for iOS and Android requires much from companies, fewer resources are allocated to building mobile products for other platforms.

The more resources developers have to devote to catering to those top two platforms, the fewer they have available to spread out on a third or fourth horse, to the continued detriment of smaller players like BlackBerry and Microsoft.

Indeed, BlackBerry announced in May its much-vaunted BlackBerry Messaging app would be available for both iOS and Android. And over at Microsoft, they even held a workshop to convince developers to write for its Windows platform.