Apple surprised a lot of folks last week when it announced that the first beta of iOS 7, it’s next generation mobile software, would only be available to registered developers on the iPhone and iPod touch. Last year, Apple released a beta for all 3 of its mobile devices.

The reason behind Apple’s decision to forego releasing the first beta on the iPad isn’t clear. But for those of you wondering how the redesigned operating system looks on the popular tablet, we’ve come across several screenshots of just that—iOS 7 running on an iPad straight from the Xcode simulator…

The photos come from Sonny Dickson, who began posting them to his Twitter account yesterday. We’ve posted the shots below, including Notification Center, Game Center and more. They look fairly similar to their iPhone counterparts, but there are a few differences.

Now, these images were pulled from the iPad emulator running in Xcode, so the screenshots are not of a live version of iOS 7. It’s said that Apple is not finished with the tablet version of the OS, meaning anything you see below is subject to change over the next few months. 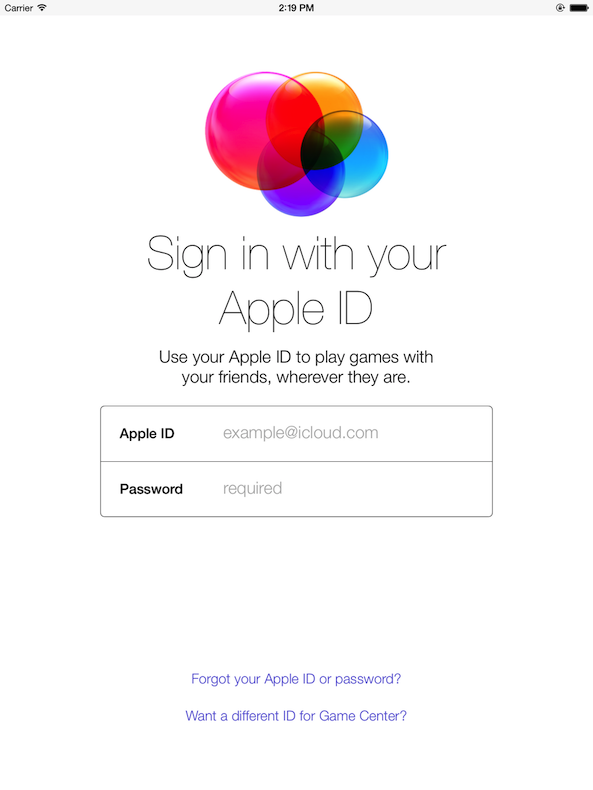 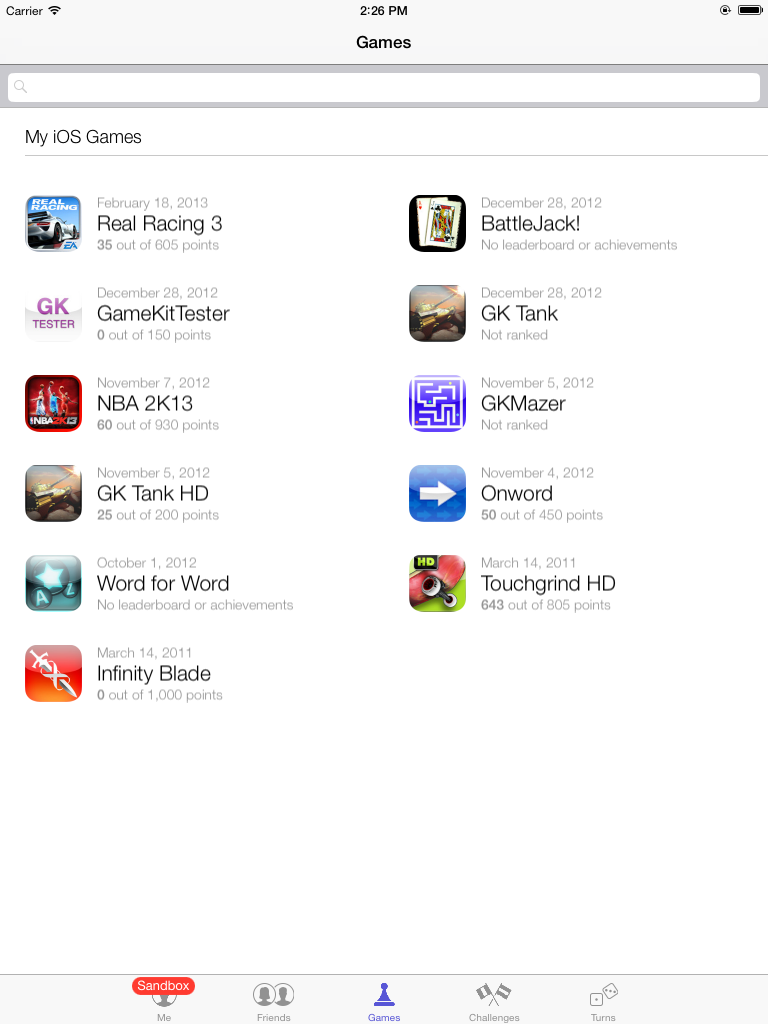 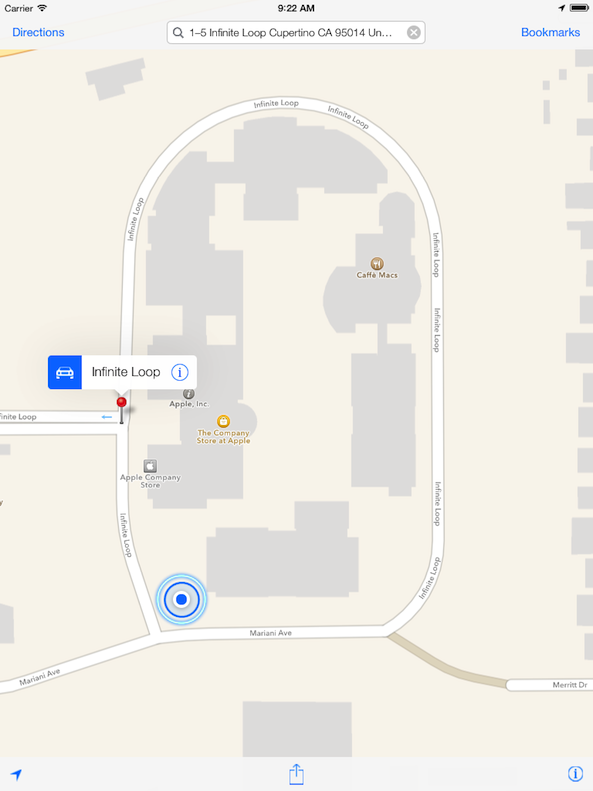 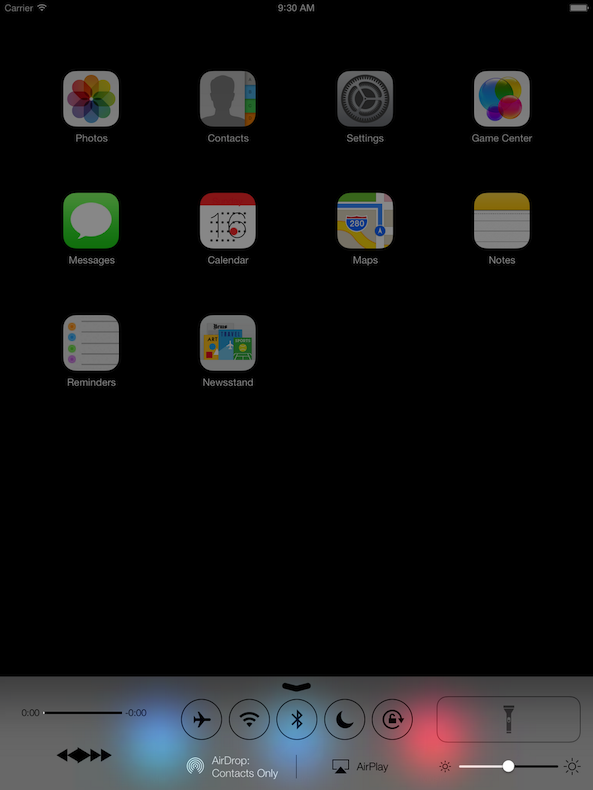 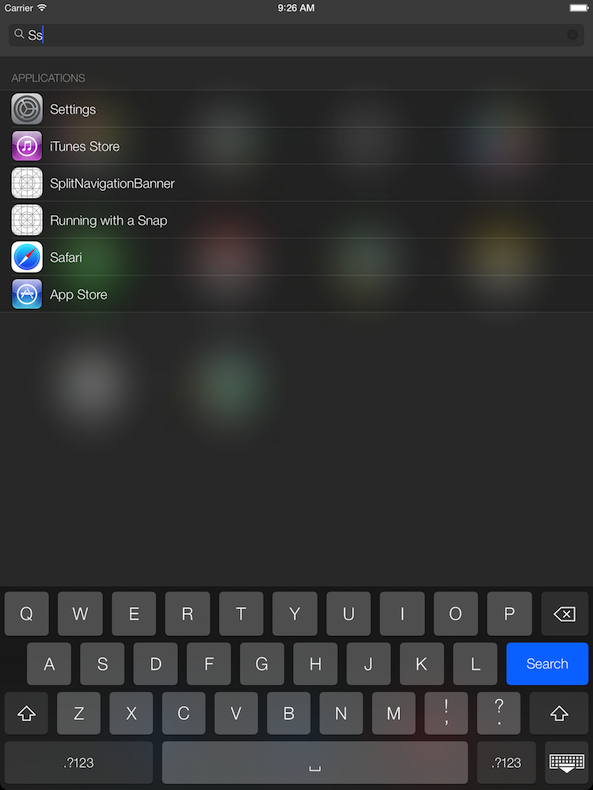 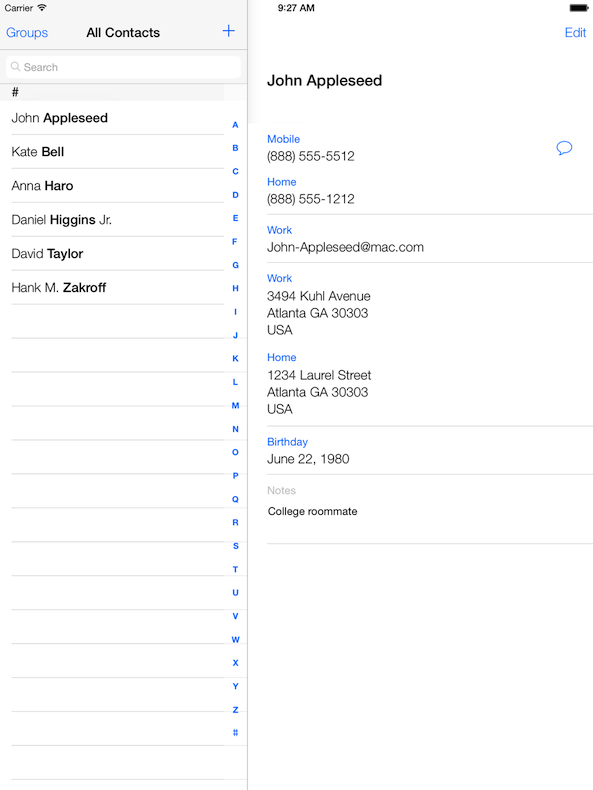 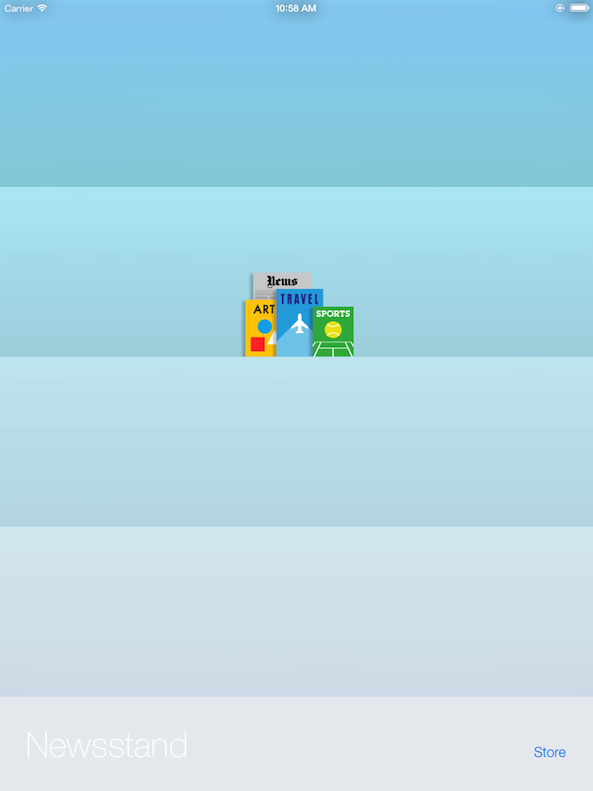 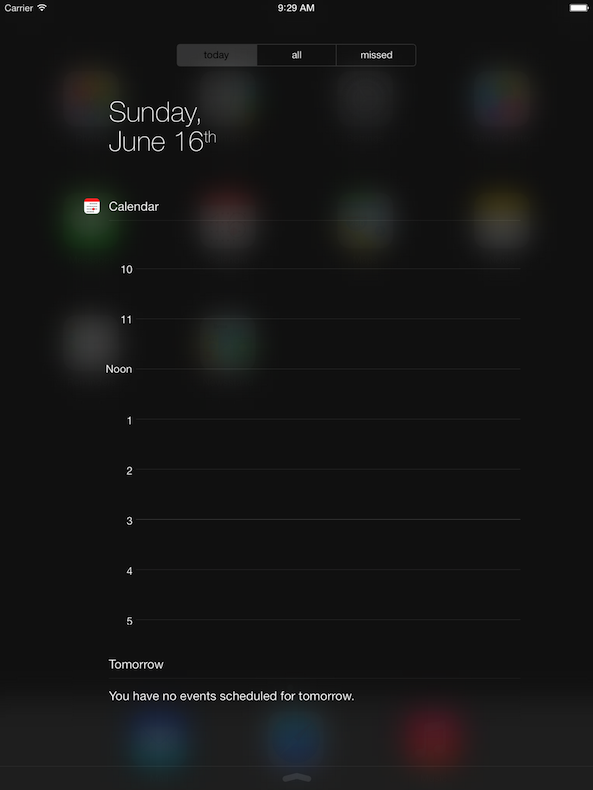 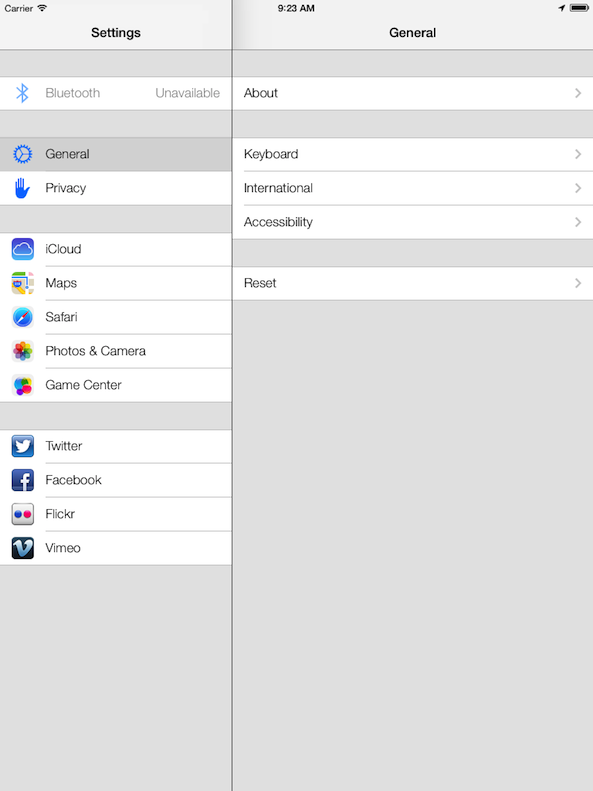 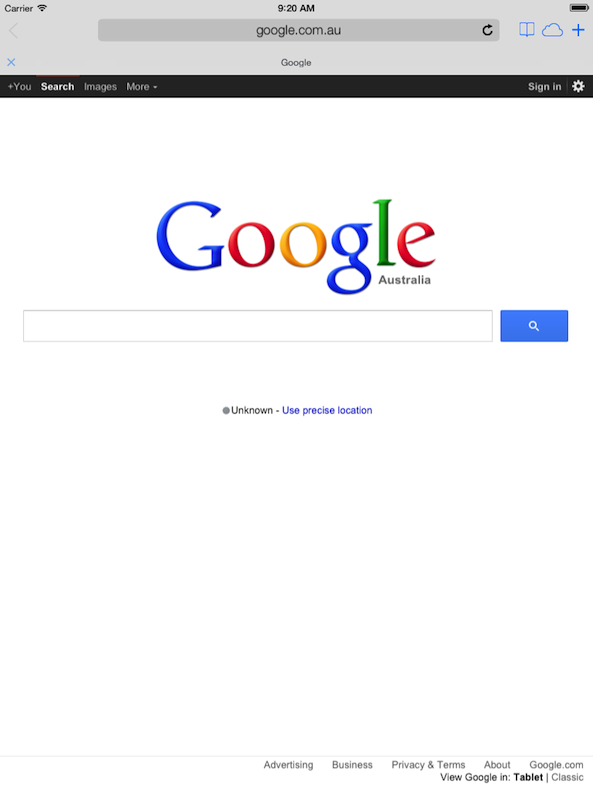 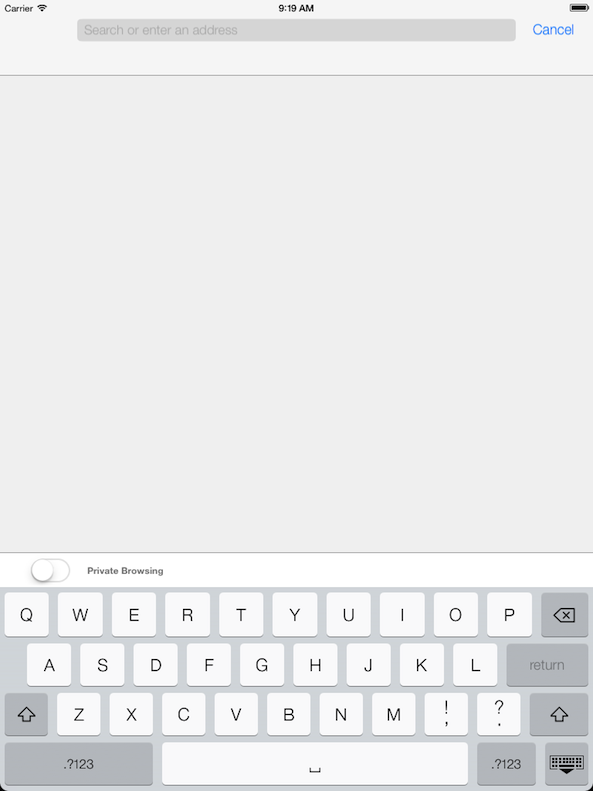 One of the things I found interesting was that the Control Center for iPad features a ‘flashlight’ option. On the iPhone, this activates the LED flash on the back of the handset. But as far as I know, no current iPad model has an LED flash. Perhaps the next generation one will?

We’ll post more in-depth photos and information of iOS 7 running on the iPad once Apple makes it available to developers. Apple announced that the operating system won’t be released to the public until the fall—when it’s expected to unveil a new iPhone and new tablets.